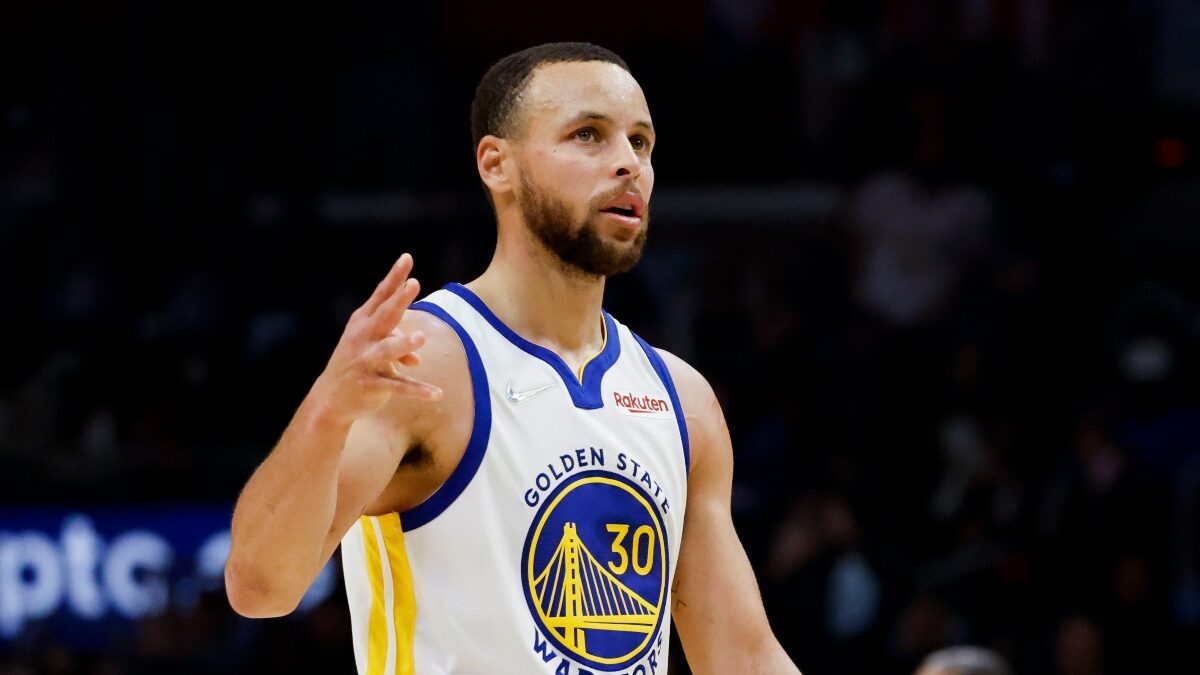 The 2022-23 NBA season is off to a solid start, and top teams are looking to get ahead right from the very start. The Miami Heat are still working on polishing much of their current performance level to keep climbing higher and reach more solid ground as the season advances.

Miami is currently in the fourth spot of the Southeast Division with a 2-3 record. The Heat will now get an early chance to face the current NBA champions, the Golden State Warriors.

Miami is set to head to Chase Center in San Francisco and match up against the Warriors this Thursday. As for the Warriors, there is not much the team has left to prove but to continue leading as a top team.

The Warriors are now marching with a 2-2 season record and are second overall in the Pacific Division. Now is the perfect time for Golden State to gradually begin to rise as the season advances.

There is no question the Heat have one of the best rosters this season. Miami started the preseason with one defeat and four straight wins. However, the team has taken a few hits during the beginning of the regular stage.

First, Miami opened with two defeats against the Celtics and the Bulls. After a win against the Raptors, they were unable to avoid a loss to Toronto at home. Now, with a recent win against Portland, Miami is hoping to gradually straighten its path.

For the Heat, Jimmy Butler has remained one of the top players on offense. Butler is now leading Miami with 21.8 points per game and a 48.6% field goal percentage.

Curry’s Warriors Looking for a Chance to Take Off

The Warriors also had a solid preseason stage. Golden State finished with a 3-2 record through five games to get the team ready for the regular season. Now with a 2-2 record, the team looks for its second straight win.

Stephen Curry is expected to keep leading the Warriors to more solid performances that allow the team to stay ahead of their rivals. In just four games, Curry is now averaging 30.2 points per game.

Although tonight’s game could end up being a tight duel, there is no question the Warriors have the ideal conditions to make the most of their home court and pull their third victory of the season.