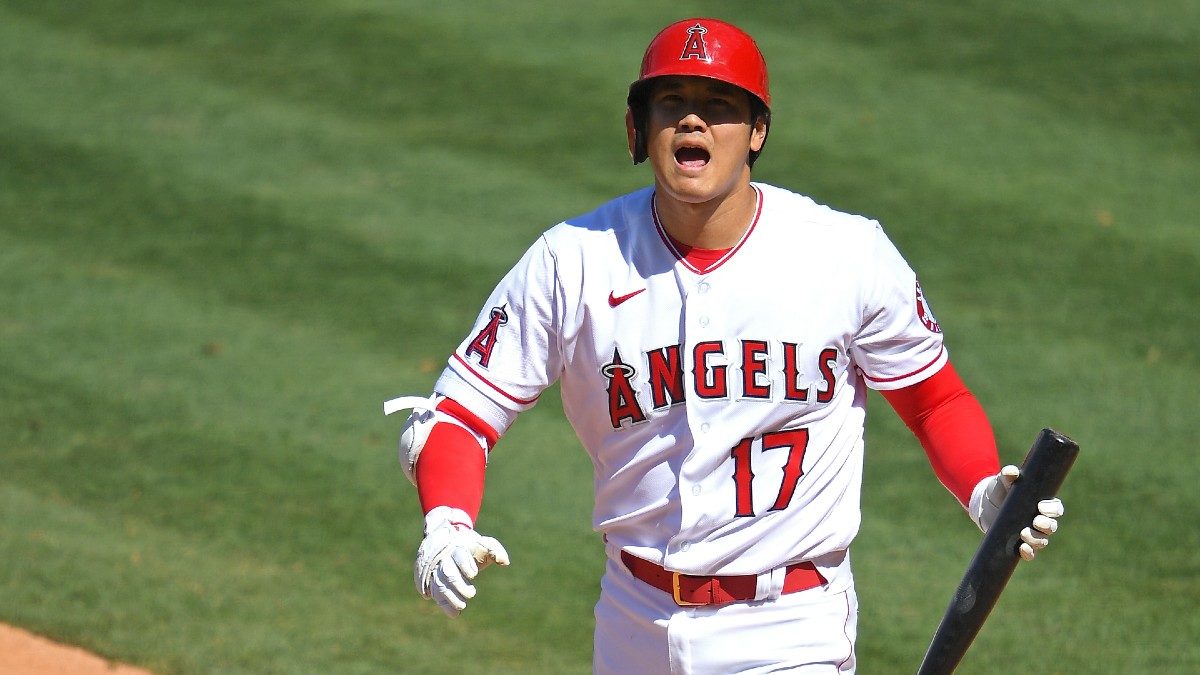 The Miami Marlins have not been off to their best start. With a 1-3 record, they are now at the bottom of the NL West.

However, able to surpass the San Francisco Giants at Oracle Park, the Marlins pursue more wins to strengthen their performance throughout the regular season. The Marlins will visit the Los Angeles Angels at Angel Stadium this afternoon.

This initial part of the season has not been the brightest or most successful for the Angels. The Angels are now 2-3 and fourth overall in the AL West. The Angels want to add consistency to their current results with just one win in the four-game series against the Astros.

However, the Angels might not want to let this chance go in this two-game series against the Marlins, and one win already recorded.

Marlins to Break Away from Defeat Streak

For the Marlins, last night was not the most outstanding example of how to hit it off correctly with their second series of the season. Instead, the Marlins simply showed up with the same mistakes evident against the Astros.

Miami manager Don Mattingly was also ejected for arguing. There was no cutting any slack to Mattingly, even in what seemed to be a small argument. Starting the week with yet another loss is what Miami will now attempt to correct tonight.

For the Marlins, Pablo Lopez is now with a 1.80 earned run average and six strikeouts. In addition, Jesus Sanchez has now taken over the batting stats lead with a .312 average and two home runs for Miami.

The Angels did record a solid 6-2 home win last night over Miami. However, if they wish to catch up with top division seeds, this is just a start, and Brandon Marsh recognized the importance of today’s second matchup vs. Miami.

A second home win for the Angels would allow them to even a 2-3 record that has positioned them halfway in the AL West. With a solid offensive drive, the Angels can again expect to heat things for Miami today.

Marsh hit a home run that allowed three runs in the first, which gave the Angels the lead to the very last minute. That is what the Angels are expecting yet again today. Los Angeles might have more than enough offensive drive to exceed the Marlins with home-field advantage.

The Marlins might take advantage of their second chance to even out numbers vs. the Angels today. The total has gone under in five of their last seven games for Miami. As for Los Angeles, the total has also gone under yet in four of their previous five games.

Los Angeles is also looking to get back, just like the Marlins, from not falling into the bottom spots in the division standings. L.A. is now tied for third in the league with one quality start and third overall and a 1.04 WHIP. The Marlins’ pitching is now fifth overall with a .195 BAA.

This implies that the Marlins still have a chance to get back at the Angels. Still, today might just be another chance for L.A. to make the most of their home-field advantage.
Godds Pick/Prediction: The Angels to win and the under hits.