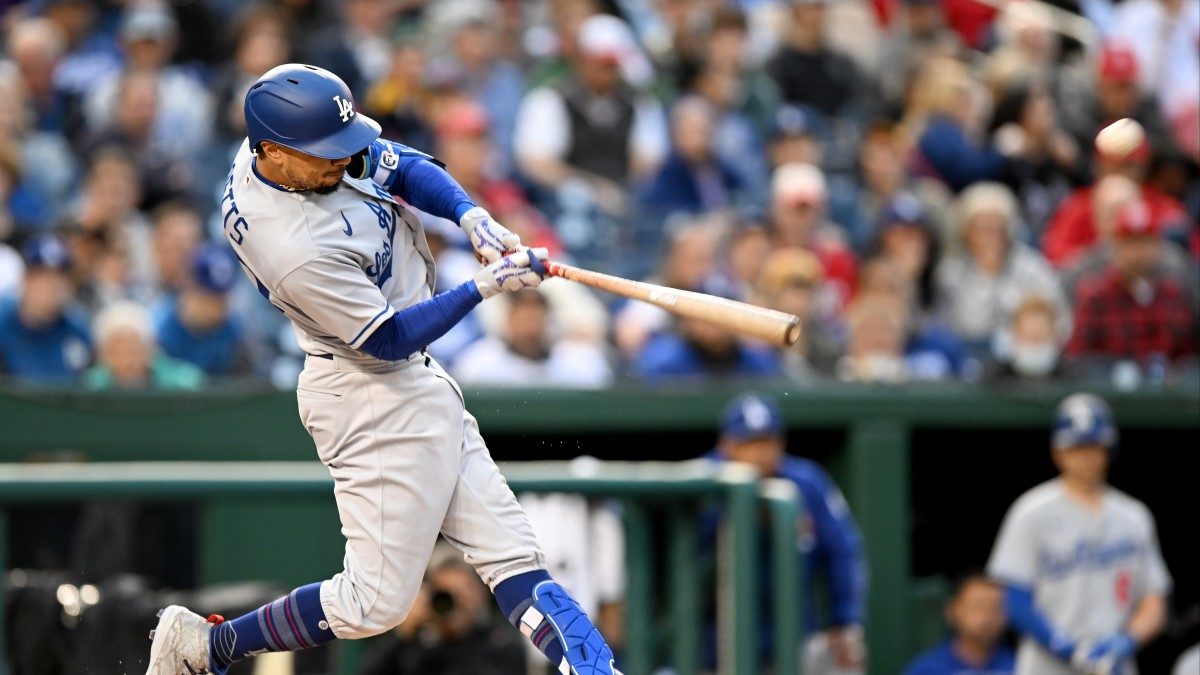 For the Brewers, it’s all about rising. For the Dodgers, it’s about keeping their position consistent. The Dodgers remain the best team in the league with an 84-36 season record and are first overall in the division standings.

It’s time for the Dodgers to make the most of every move to keep their position solid as more teams continue to target them.

The Brewers faced the Los Angeles Dodgers just a week ago. Perhaps it’s all about focusing on the positive end, yet the Brewers did not fail to stand firm against the best team in the league.

In the end, the series against LA finished 2-2. However, that proved to the Brewers that they can still pull in solid results that can get them one step closer to the top of the division and league standings.

Corbin Burners remains essential in pitching for the Brewers and is now standing with a 2.48 earned run average, nine wins, and 187 strikeouts.

Gonsolin’s’ Dodgers Still on the Rise

LA might have had a hard time against the Brewers by not being able to win their last series. However, the Dodgers managed to not only remain consistent but have also focused on another significant aspect.

This last point concerns the gap between them and other top teams. As of today, the New York Mets are the only ones that remain close to catching up with LA with a 79-44 season record.

That places the Dodgers as the league’s top team for some time to come if they can continue playing great. To do just that, Tony Gonsolin must remain consistent throughout, and with a 2.12 earned run average and 15 wins, it seems he will continue on that path.

The Brewers are now 33-32 on the road this season. In batting, Milwaukee is also ninth overall in the league with a .411 slugging percentage and fifth with a .231 BAA.

No matter how many times the Brewers face the Dodgers at this stage, LA will always strike as number one and as the top team in the league.