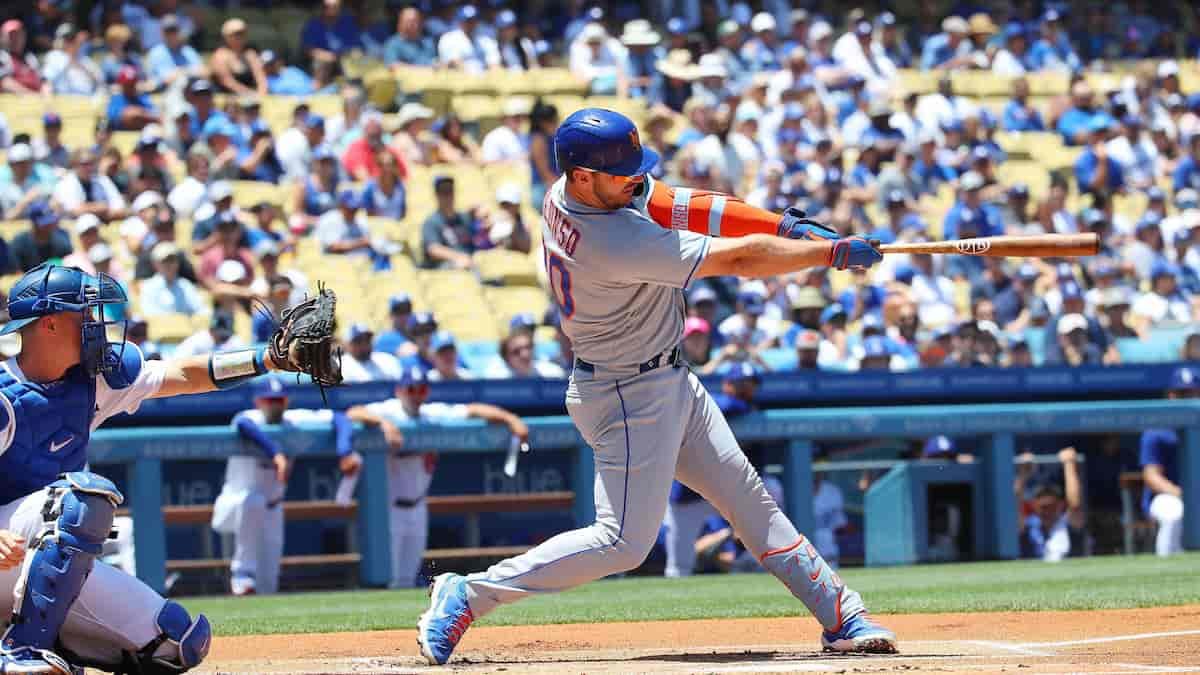 The Milwaukee Brewers are picking up a solid pace. Milwaukee is now second overall in the NL Central Division with a 37-27 season record. For the Brewers, this series against one of the league’s top teams translates into a chance to keep getting victories that will allow them to lead the division standings soon. The Brewers might have fallen in game one but are ready to head back to Queens and face the New York Mets at Citi Field this afternoon.

New York is leading the NL East Division, and they are the second team in the league to surpass the 40-win mark and currently stand with a 41-22 season record. With a lead margin tightening as the Arizona Diamondbacks climb standings, the Mets are all set to face the Brewers again at their home field.

The Brewers might not be the top seed even within their division but have gone a long way to stand just 2.5 games behind the NL Central division leaders, the St. Louis Cardinals.

The Brewers also push for a major comeback as they recover from some of their worst streaks in the last few weeks. A Sunday win over the Washington Nationals ended an eight-game losing streak.

That is why the Brewers are ready to get back against one of the top teams in the league. For Milwaukee, Rowdy Tellez continues to be one of their leading men on offense with a .248 batting average and 38 runs batted in.

The Mets have gradually climbed near the top of the league standings. Now, as the second-best team in the Major Leagues, the Mets are ready to take on almost any rival that comes their way.

The Mets are now ready to face the Brewers again with two straight wins. Last night, a 4-0 win proved that the Mets continue to have the edge over most of their recent rivals, and today could confirm what is turning out to be a fact.

Pete Alonso is now number one for the Mets in batting. Alonso has nailed 18 home runs and 59 runs batted in. In pitching, Chris Bassitt leads NY with a 3.89 earned run average and 81 strikeouts.

The Brewers now have a second chance to get back at the Mets tonight. The total has gone over in four of their last six games for Milwaukee. As for New York, the total has also gone over yet in 13 of their previous 20 games.

The Brewers are now standing with a 19-17 road record. The odds also favor Milwaukee as they attempt to push for a win to tie the series. As for the Mets, a 20-8 home record might be enough to prove that New York is as strong as anyone at home. They are also number one in the Majors with 320 runs and a .335 on-base percentage. New York shouldn’t face a significant challenge as they push for a win tonight.