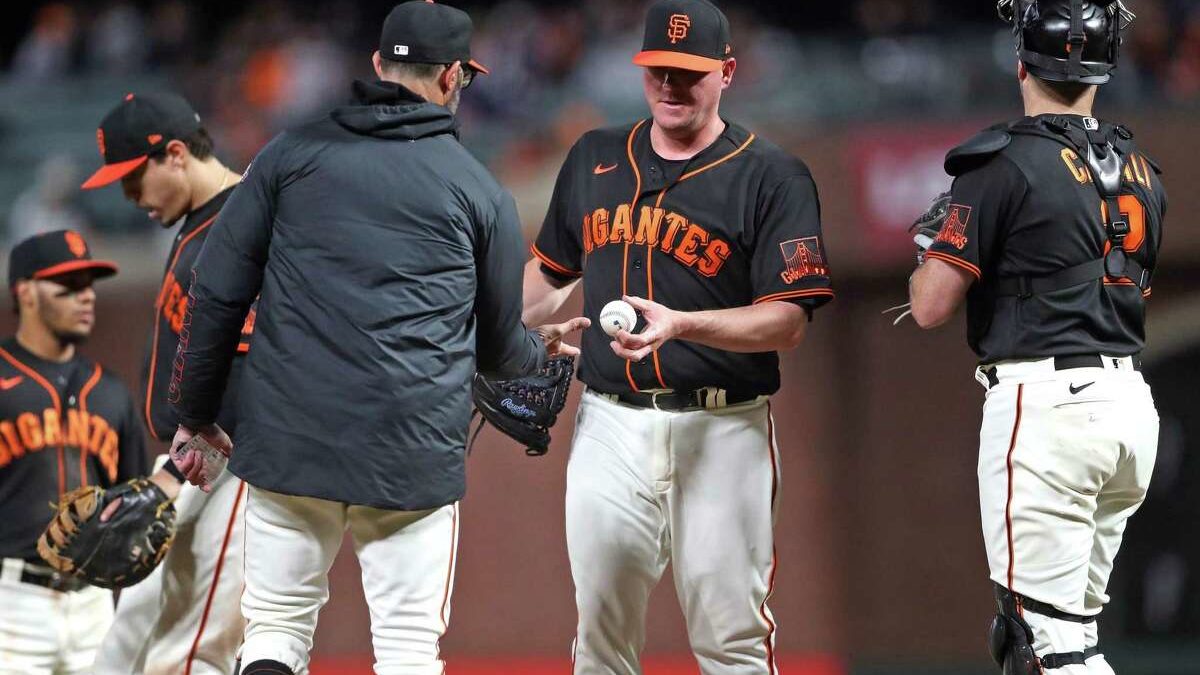 The Brewers and Giants begin a four-game series tonight at Oracle Park. Milwaukee is barely hanging onto their lead in the NL Central, where they are two games ahead of the second-place St. Louis Cardinals. They are 5-6 in their last 11 games and have lost three of their last four overall.

The Giants have failed to live up to expectations in the first half of the season and are third in the NL West, 12 games behind the Los Angeles Dodgers, who lead the division. After starting July with five straight losses, the Giants are 5-3 and have won two games in a row.

After starting June with a 1-9 record and now holding a 5-6 record to start July, the Brewers are lucky to still hold a two-game lead over the St. Louis Cardinals in the NL Central.

However, they have been playing well on the road and are 8-3 in their last 11 games away from home. They’re coming off a split in their previous series against the Minnesota Twins.

Andrew McCutcheon is the Brewers leader in batting average and is hitting .256 this season. Willy Adames has 18 home runs, and Rowdy Tellez is the top RBI producer with 55.

Corbin Burns is the ace of the Milwaukee pitching staff and is 7-4 with a 2.20 ERA and 134 strikeouts, which is fourth in the Majors. He’ll also make the start in tonight’s game.

At the start of the 2022 season, the Giants were considered a team to contend with the Dodgers for the NL West title. Instead, they’re just three games over .500 with a 45-42 record and are only seven games above the Arizona Diamondbacks, who are at the bottom of the division standings. However, a win tonight would be their third straight and fifth victory in six games.

Thairo Estrada has been solid at the plate for the Giants and is batting .262 to lead all hitters, while Joc Pederson has 17 home runs, and Wilmer Flores has 50 RBIs to top the power numbers.

Tonight’s game features two of the National League’s top pitchers and will likely be decided in the late innings. If the decision comes down to the bullpens, Milwaukee has the advantage with a 3.56 ERA, while the Giants’ relievers have a 4.22 ERA this season.