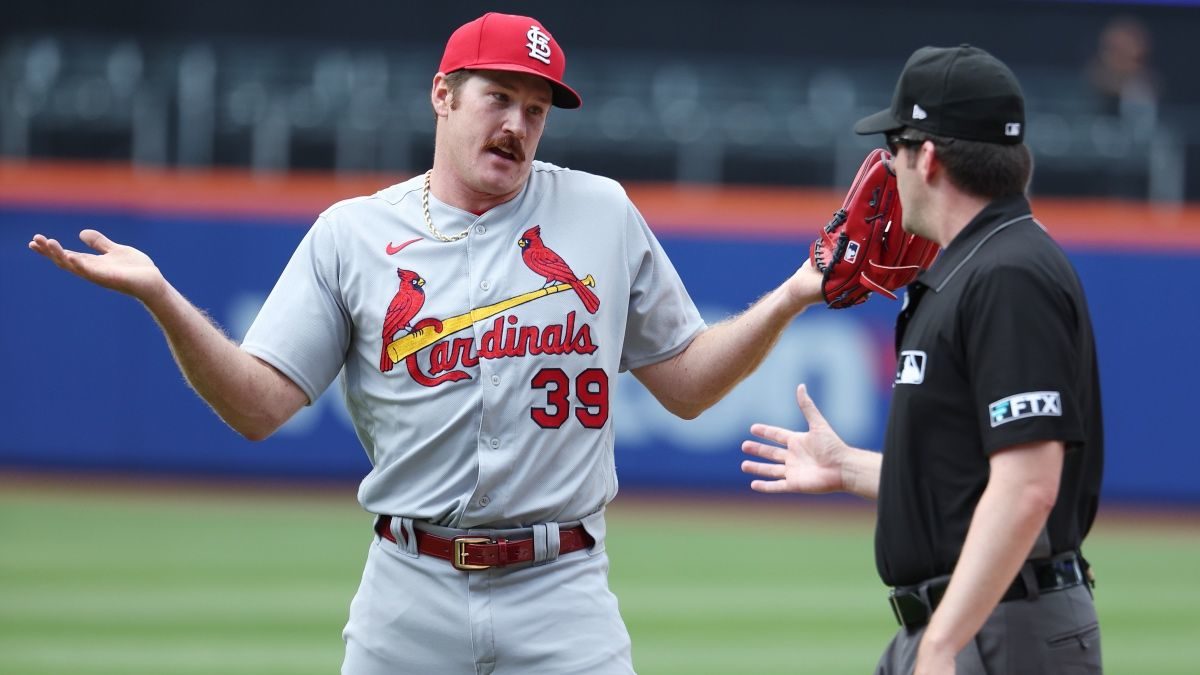 The Brewers and Cardinals come into this series with just a half-game separating them in the division standings. Milwaukee will be looking for its third straight win and an opportunity to take over the division lead with a victory in this first game.

The Brewers held first place in the division until they went on a streak of four straight losses but recently took both games of their two-game series against the Tampa Bay Rays.

St. Louis has made up a lot of ground while taking over the division lead. They have won eight of their last ten games and are now 61-50 on the season.

The Cards swept the series against the Chicago Cubs and New York Yankees before dropping their previous series on the road against the Colorado Rockies.

Brewers Hope To Break Out Of Recent Slump

The Brewers have hit a roadblock in their quest to take home the NL Central title. After a streak where they won seven of eight games, they proceeded to lose six of the next seven and give up their first-place position to the Cardinals.

However, they seem to be getting back on track after winning their last two games at home. They can take back the division lead if they can avoid their fourth straight loss on the road in this matchup.

Rowdy Tellez leads the Brewers in home runs with 23 and RBIs with 71. Christian Yelich is now the team leader in average at .259 on the season.

Corbin Burnes has been the best pitcher for the Brewers, leading them with a 2.45 ERA, and is second in the Majors with 175 strikeouts. Eric Lauer takes the mound for Milwaukee in this matchup and is 8-3 with a 2.59 ERA.

The Cardinals have been dominating opponents at home, where they have swept their last three series.

They scored 17 runs in the previous series at home against the Yankees while also shutting them out in the second game. Despite their recent struggles on the road, they are 16-8 in their last 24 games and must win tonight at home if they hope to hold onto first place.

Paul Goldschmidt is second in the Majors in batting average for the Cardinals, hitting .332 and has 27 home runs and 87 RBIs, which is fourth in all of baseball.

Adam Wainwright is first on the Cards with a 3.42 ERA and 198 strikeouts, and Miles Mikolas is the best on the staff with eight wins. Jordan Montgomery is 4-3 with a 3.53 ERA and will make the start for St. Louis tonight.

The total has gone under for the Brewers in four of their last six road games in St. Louis, and they are 1-6 in the previous seven games against the National League.

The Cards are 5-2 in their last seven contests against NL opponents, and the total has gone over in four of their previous five games.

This will be a close pitching matchup for tonight’s game. However, the Brewers have been struggling to get wins on the road. The Cardinals have the third-best record in the league at home and are 21-10 this season against NL Central opponents at Busch Stadium.