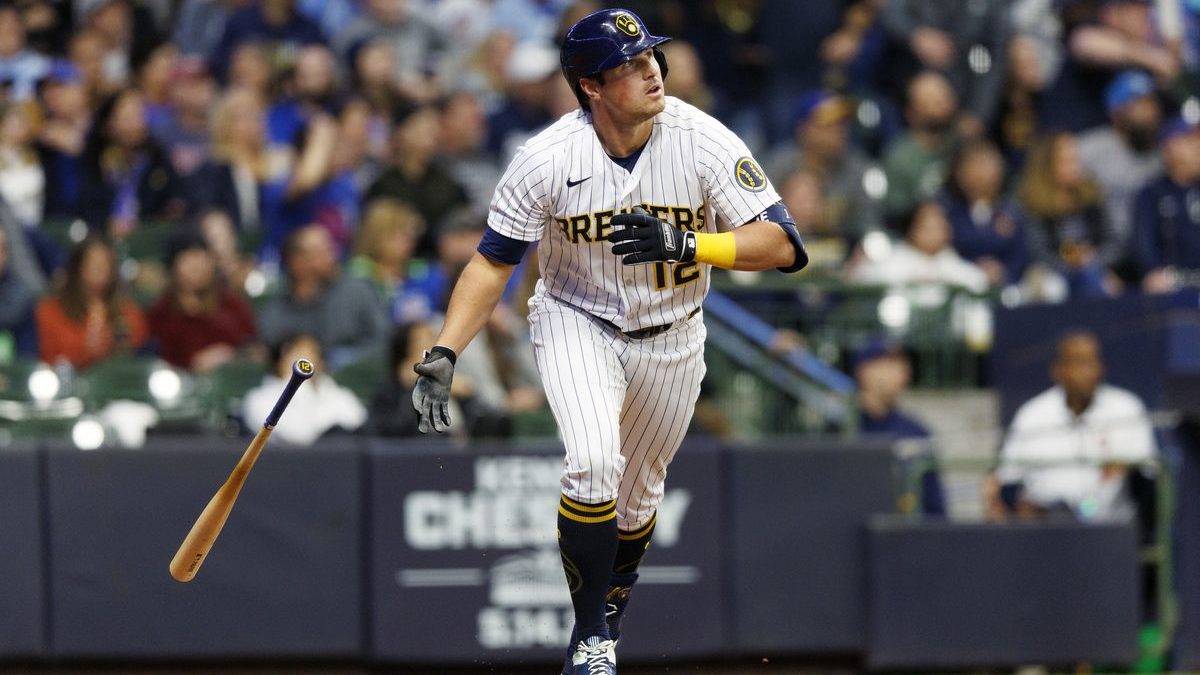 Milwaukee and Tampa Bay meet for the first time this season in MLB action on Tuesday night. The Brewers lead the NL Central with a 42-33 season record and are just a half-game in front of the St. Louis Cardinals. They took two of three games from the Toronto Blue Jays over the weekend to hold onto their slim lead in the division.

The Rays are now in fourth place in the AL East at 40-32 on the season. They trail the first-place New York Yankees by 13 games in the standings but are just one game behind the Boston Red Sox, who are in second place. In the last series, Tampa most recently swept three games from the Pittsburgh Pirates on their home field.

Milwaukee has been going back and forth with St. Louis for the division lead for the last couple of weeks and is hoping to put some distance between themselves and the Cardinals starting with this series on the road, where they have a 23-15 record this season. They’ve also won five of their last seven away from home, with their last game being a 10-3 victory in Toronto.

Rowdy Tellez is one of the main leaders at the plate for the Brewers. He’s hitting .248 and is first on the team with 45 RBIs, while Willy Adames is Milwaukee’s home run leader with 15 on the season.

Corbin Burnes is the top starter on the mound for the Brewers and is 6-4 with a 2.41 ERA and is third in the Majors in strikeouts with 119. Brandon Woodruff gets the start tonight and is 5-3 with a 4.74 ERA on the season.

Tampa is in the three-way battle for second place in the AL East with the Blue Jays and Red Sox and is hoping to continue its recent winning streak at home tonight. They’ve won three straight and four of the last five at home. They have 25 wins at Tropicana Field this season, which is second only to the New York Yankees in the American League.

Yandy Diaz is first in batting average for the Rays, hitting .260, and Isaac Paredes has ten home runs and 21 RBIs. However, JI-Man Choi leads the team with 35 RBIs on the season.

Shane McClahanan has been dominating opposing hitters all year on the mound for Tampa and is 8-3 in 15 starts. He is the Major League strikeout leader with 123 and is second in ERA at 1.77.

The Rays have the pitching advantage tonight with their ace on the mound to start the game. A fourth straight win would put them on the way to getting some separation from their AL East rivals. Milwaukee needs a win to hold onto first place in their division but may have to wait another day when McClanahan isn’t the opposing pitcher.