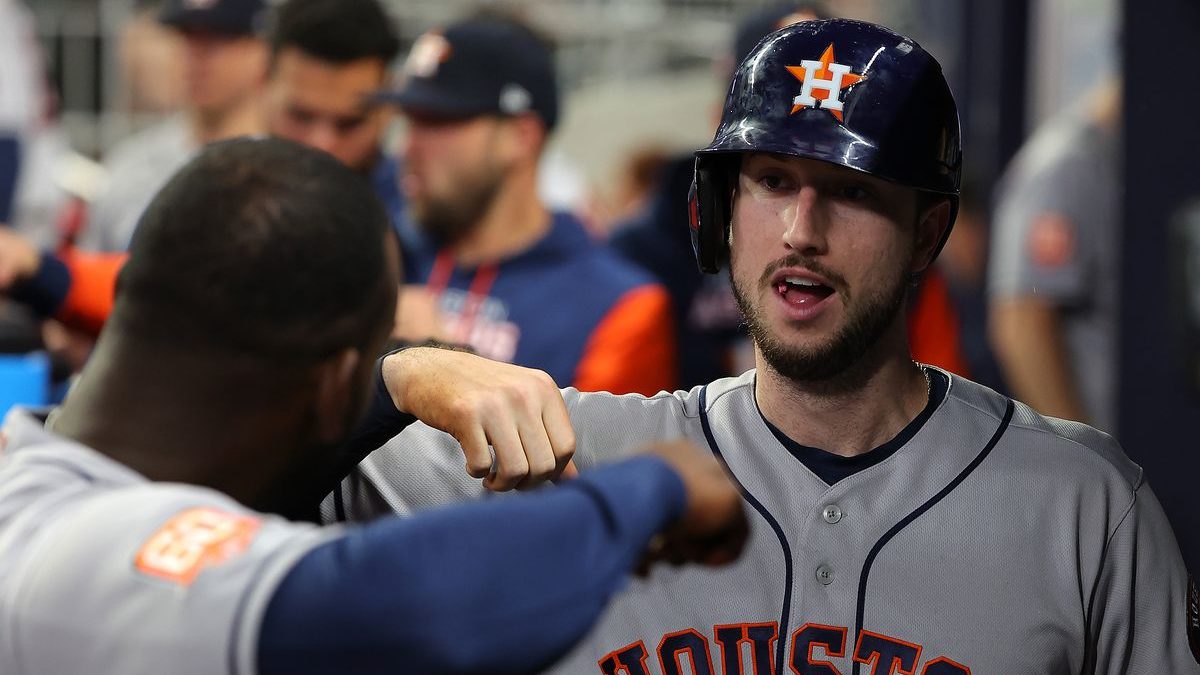 The Minnesota Twins are still fighting for the top of the division standings. The Twins are second in the AL Central Division with a 62-59 record, three wins away from the Cleveland Guardians.

That implies that the Twins are hoping for more solid performances to catch up with Cleveland and retake the division lead. However, this will not come as an easy task considering their current rival.

The Twins are all set to revisit the Houston Astros at Minute Maid Park tonight for game two. The Astros, on the other hand, are still the closest to the top of the league standings.

The Astros lead the AL West with a 79-45 season record, and their target remains unchanged. With one win already over Minnesota, the Astros will attempt to simply stay on track as they fight for the league’s top position.

The Twins might be close to catching up with the Guardians in the AL Central. However, they must now focus on doing so by bringing a four consecutive loss streak to an end and pulling in more wins.

Aside from needing more victories, the Twins are tied with the Chicago White Sox at 62 wins. The only difference is that Chicago has two more defeats that have pushed them below Minnesota in the standings.

This implies that all margins are tight and that the Twins have no other option than to remain in the pursuit of more solid wins. For Minnesota, Jose Ryan has become key in pitching with a total of nine wins and 105 strikeouts.

The Astros are still leading the AL West Division by a comfortable margin. Currently, Houston stands with 12-wins between themselves and the second-place Seattle Mariners.

The Astros are now 2-0 in this series and looking to bring in more solid wins to surpass the 80-victory mark. But, once that is done, their target remains the same: to catch and surpass the Los Angeles Dodgers.

The Astros have continued to rely on top talents, such as Yordan Alvarez and Kyle Tucker. Alvarez is now standing with a .296 batting average and 31 home runs, while Tucker has 82 runs batted in.

However, in terms of pitching, the Astros are now first in the league with 74 quality starts, second with a 3.07 earned run average and a .216 BAA. Therefore, the challenge comes to sustaining solid ground against one of the best offensive lineups in the league.

However, it looks like the Twins might not be dropping their current losing streak in tonight’s matchup.