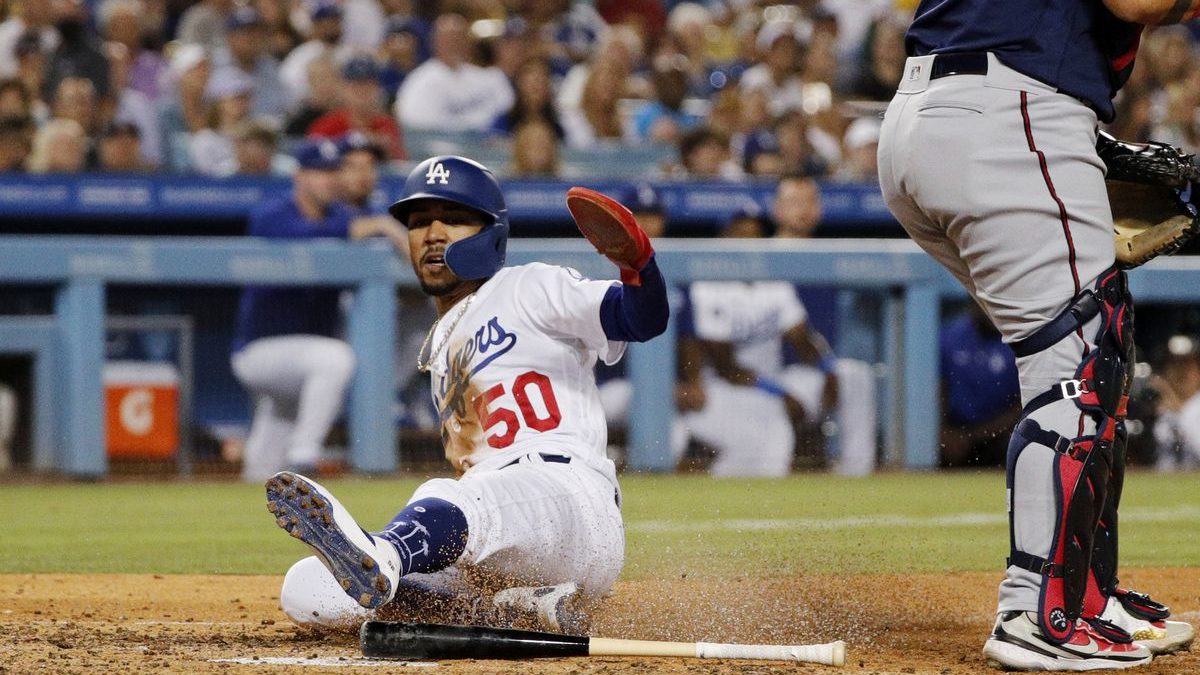 The Twins and Dodgers play the second game of their mini-series tonight as Los Angeles goes for its tenth straight win. They have been the hottest team in baseball for several weeks and are 20-3 in the last 23 games. They now lead the San Diego Padres by 16 games in the NL West standings.

Minnesota has been struggling lately and is now tied with the Cleveland Guardians for first place in the division standings. They have lost two straight and are 5-8 in their last 13 games and hope to begin a streak tonight so they can take over first place and begin to put some distance between themselves and Cleveland in the NL Central race.

The Twins went 4-3 on their last homestand before making the trip west for this series against the Dodgers. They are 3-4 in their previous seven road games and hope to improve on that tonight and possibly take over first place once again. Minnesota also needs to beware of the surging Chicago White Sox, who are now just 1.5 games behind the Twins and Guardians in the NL Central.

Luis Arraez is the Twins’ leader at the plate and is batting .329, which is second in the Majors. Byron Buxton is first in home runs with 27, and Jorge Polanco leads the team in RBIs with 51.

Joe Ryan is the top pitcher for Minnesota, with eight wins and 93 strikeouts on the season. Sonny Gray is 6-3 with a 3.19 ERA and will start tonight’s game for the Twins.

Los Angeles continues its dominance in the National League, is now 11-1 in the last 12 games, and is currently on a ten-game winning streak. They have a 2.07 ERA over the previous 13 games, allowing just five homers over that stretch. The offense has also been on fire, hitting .286 with 15 home runs during the same span.

Tyler Anderson is the Dodgers’ leader in wins with 13, and Tony Gonsolin is first in ERA at 2.30. Julio Urias is the top pitcher in strikeouts for Los Angeles with 117. Rookie Ryan Pepiot will get his fifth start of the season and is 1-0 with a 2.76 ERA and 19 strikeouts coming into tonight’s contest.

Los Angeles has a commanding lead in its division and can relax knowing they’ll probably cruise to the NL West title. That’s not good news for Minnesota or any team who must match up with the Dodgers when they are relaxed and have no pressure on them.