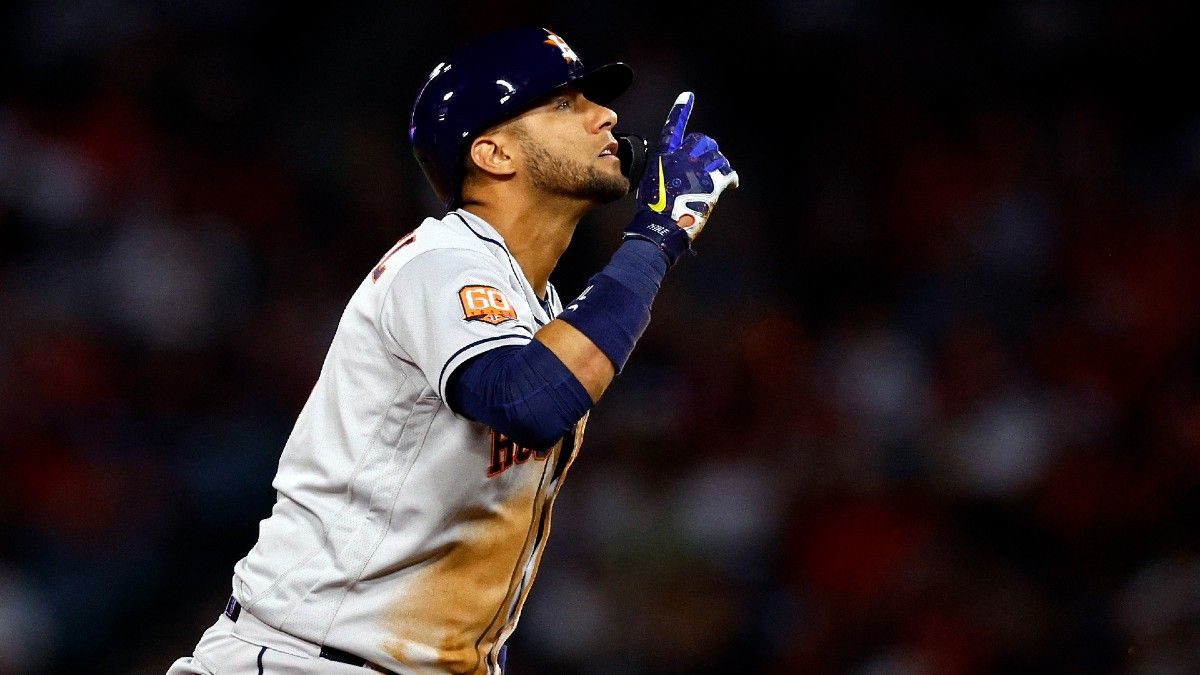 The Minnesota Twins did not have an ideal start over their first ten games in the current season. Still, that didn’t imply that they would remain incapable of acting on that.

They went from having a 4-6 record to leading the AL Central Division with an 11-8 record. With two perfect series behind them over the Detroit Tigers and the Chicago White Sox, the Twins are looking stronger.

The Twins have not just won their last two series, yet they managed to crush their rivals while doing it. Although the Twins have managed to pull seven consecutive wins, they have done so with home-field advantage.

They are 11-8 on the season and are also looking for consistent results throughout their upcoming series. Tampa Bay will face the Twins with an advantage on their side.

Now heading to Florida, Minnesota will pick up the pace and find consistency throughout their most recent performances. With the current talent on the field, the Twins may have what it takes to continue leading the AL Central.

It’s Joe Ryan who now leads the Twins on the pitching end with a 1.17 earned run average, three wins, and 25 strikeouts. From a defense perspective, Ryan has gained the role of Minnesota’s leading player on the mound.

Tampa has successfully pulled their consecutive series. The Rays have successfully surpassed the Seattle Mariners, the Boston Red Sox, and the Chicago Cubs in their most recent games.

They have also finished with a 2-1 record over each series. So, with the Twins ahead of them, the Rays might be set to keep fighting for higher standings in the AL East. Yet, that implies surpassing both Toronto and the Yankees that currently stand two wins ahead of them.

For the Rays, Wander Franco has topped their offensive line by leading the team on batting. Franco is now standing with a .307 batting average, four home runs, and 12 runs batted in.

The Twins might be after their eighth consecutive victory, yet they will need to break the Rays’ three-series winning streak.

The Twins will now attempt to enhance their 3-4 road record. For Minnesota, standing 17th in the league with 75 runs and 20th with a .225 batting average is part of a performance level that can still be improved. On the pitching mound, however, the Rays have remained strong.

Currently, Tampa Bay is seventh overall in the league with a 3.09 earned run average and fourth overall with a 1.10 WHIP and .207 BAA. This might be enough for the Rays to have an advantage in today’s game over the Twins.
Godds Pick/Prediction: The Rays to win and the under hits.