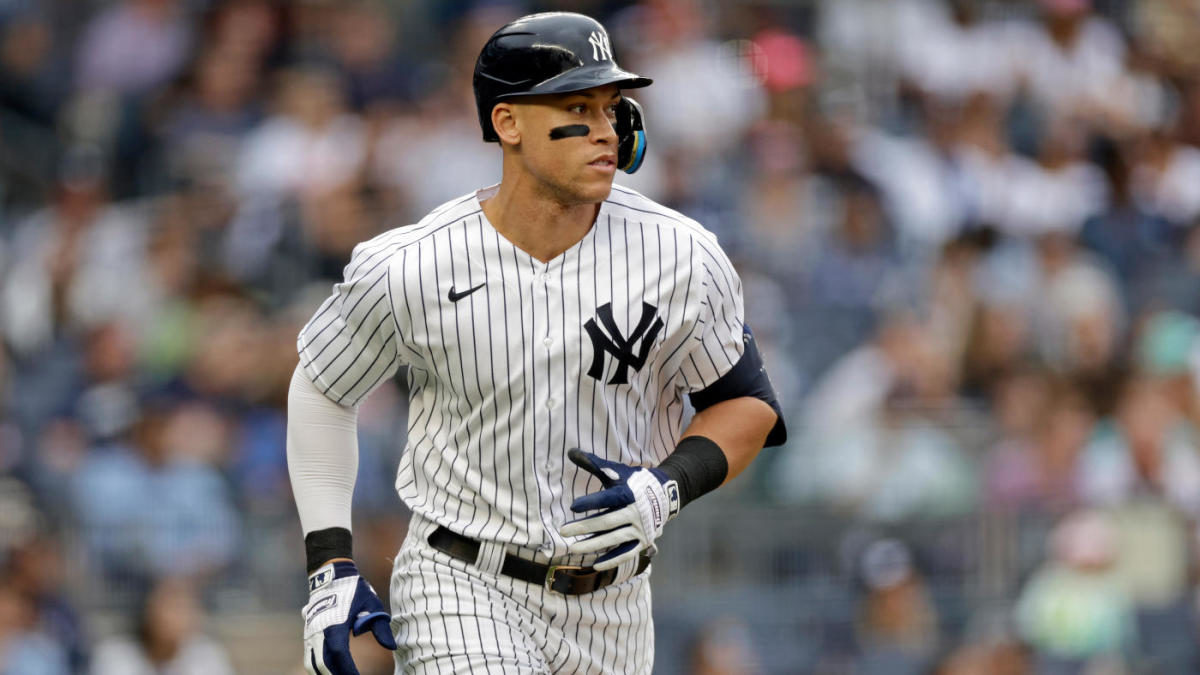 Introduction to MLB All Star Game

The MLB All-Star Game returns to Dodger Stadium in Los Angeles for the first time since 1980. The starters for each team were voted on by the fans, with last year’s pennant-winning managers Dusty Baker of the Houston Astros and Brian Snitker of the Atlanta Braves at the helm in their respective leagues.

The NL hasn’t won an All-Star Game since 2012, when they shut out the AL 8-0 at Kauffman Stadium in Kansas City. The New York Yankees have the best record in the Majors and have the most players selected with six.

Several players voted as starters by the fans will miss tonight’s game. Jose Altuve of the Astros and Mike Trout of the LA Angels will sit out for the AL with injuries. In addition, the NL will be without Bryce Harper of the Philadelphia Phillies and Jazz Chisolm of the Miami Marlins for tonight’s game.

The American League has been the dominant squad in the past 25 years, with a 21-3 record since 1997. However, they have only won three more games than the National League, with a 46-43-2 record. The series remains close as the NL enjoyed its own extended period of dominance in the series, winning 19 of 20 All-Star Games between 1963 and 1982.

He’ll also be backed up by a strong staff of relievers, including Alek Manoah of the Toronto Blue Jays, who is tied for second in the league in wins with ten, and Shohei Ohtani of the LA Angels, who is 9-4 with a 2.38 ERA.

The AL will be led at the plate by MLB home run leader Aaron Judge and Rafael Devers, who is second in the league in batting average at .324.

The National League All-Stars are seeking their first win since 2012, which was their third straight win after the American League ran off 13 victories in a row. Six of the victories for the AL during the current streak have come in NL stadiums, including their win at Coors Field last season.

Clayton Kershaw of the Dodgers will make the start tonight for the NL on his home field and is 7-2 on the season with a 2.13 ERA. This team has a lot of power on offense, with seven players having 20 or more homers.

NL batting leader Paul Goldschmidt of the St.Louis Cardinals and Manny Machado of the San Diego Padres will lead them at the plate against the dominant pitching of the AL.

The NL seems to have the stronger lineup in power numbers at the plate, while the AL has a slight advantage on the mound for this year’s matchup. Pitching should dominate the game early, resulting in a low-scoring contest with a couple of home runs that will make the difference on the scoreboard.

Godds Pick/Prediction: The National League wins, and the total stays under.