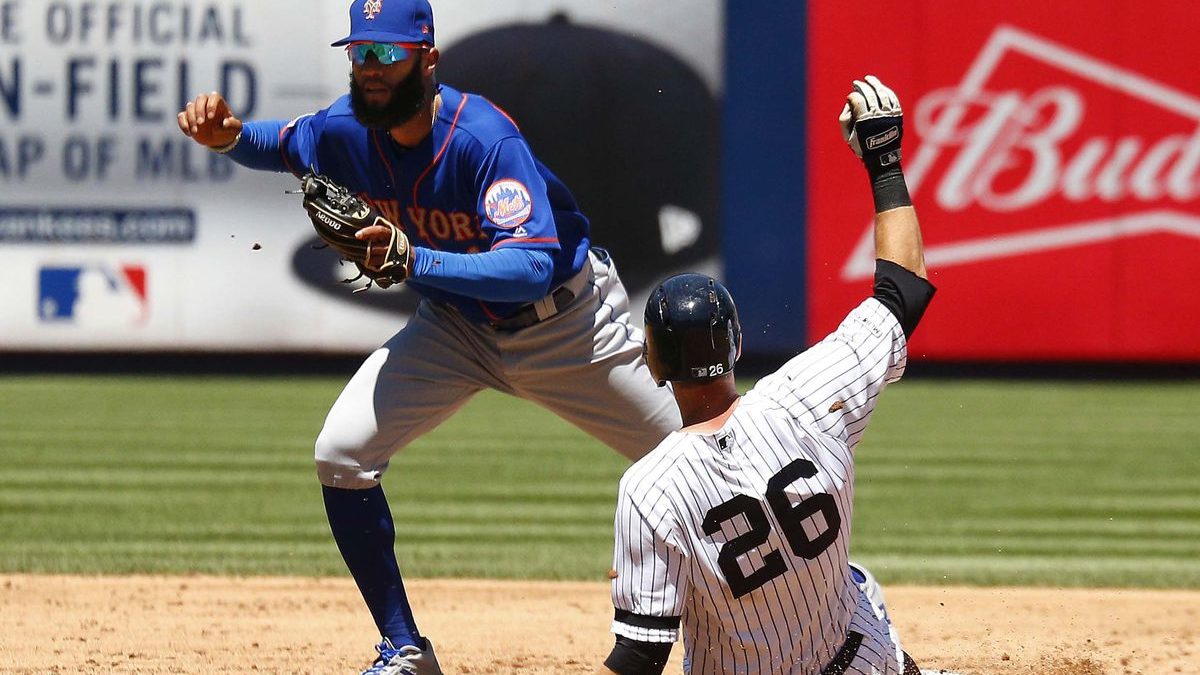 The Mets continue to put together wins as they sit as the second-best team in the National League. They currently rank fifth in the Majors with 4.8 runs per game and in batting average at .257. They lead the Atlanta Braves by four games in the NL East.

They hope to string together some wins to put more distance between themselves and second place.

The Yankees’ lead in the AL East standings is now at eight games over the Toronto Blue Jays and Tampa Bay Rays, who are tied for second place.

If they continue to falter, any of the other four teams in the division have a chance to catch them, as their lead over the last-place Boston Red Sox is at just 14 games. Their last ten games have been against division rivals, where they had a 3-7 record.

Atlanta has challenged the Mets for the division lead for most of the season. They recently played two series against the Braves and didn’t let them threaten their division lead by beating them in five of the nine games. They are 6-5 in the last 11 games since their recent six-game winning streak.

Pete Alonso leads all players on the Mets at the plate with 30 home runs and 102 RBIs this season. Jeff McNeil is the leader in batting average, hitting .321.

Carlos Carrasco has the most wins on the Mets pitching staff with 13, and Chris Bassitt is at the top in ERA at 3.26 and strikeouts with 138. Max Scherzer takes the mound tonight and is 9-2 with a 2.15 ERA in his 17 starts for the Mets.

After dominating all of baseball in the first half of the season, the Yankees’ lead in the AL East is now in the single digits.

The Rays have benefitted the most from New York’s recent 3-7 record in the last ten games and have moved four games closer to them during that stretch. If they don’t turn things around soon, it could be just a couple of weeks before the Yankees give up their division lead.

Even though Aaron Judge’s bat has cooled off considerably in the last several weeks, He still leads the Majors with 46 home runs. He’s also topping the Yankees with a .293 average and 102 RBIs. Nestor Cortes leads New York pitchers with a 2.68 ERA.

Jameson Taillon has 11 wins to lead the team along with Gerrit Cole, who is first in the league in strikeouts with 189. Domingo German will take the mound tonight for the Yankees and is 1-2 with a 4.45 ERA this season.

The Yankees’ struggles at the plate will likely continue tonight against the Mets’ Scherzer, who has given up eight runs in his last five starts, where he is 4-1.

However, despite the team’s recent downfall, the Yankees’ bullpen has been outstanding this season and is second in the Majors with a 3.01 ERA.