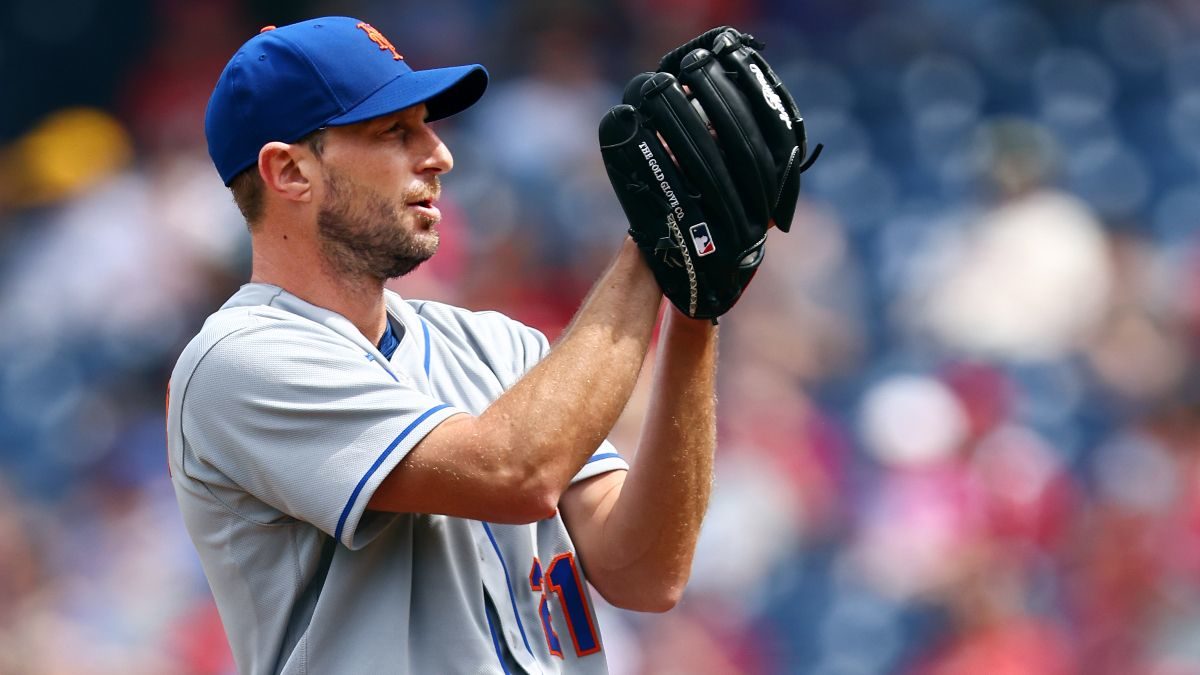 Two of the best teams in the National League will play the second of a three-game series tonight as the New York Mets take on the St. Louis Cardinals. The Mets took the first game of the series 5-2 on Monday. They have the best record in baseball at 13-5, and the Cardinals lead the NL Central Division with a 9-6 record.

The two teams met seven times last season, with the Cardinals winning five. They have also won every season series against New York since 2014. The Mets are strong at every position this season and are awaiting the season debut of superstar ace Jacob deGrom, who is coming back from a shoulder injury.

The Mets have won seven of their last nine games and can get their third win in a row tonight in St. Louis. Max Scherzer was dominant in last night’s game, throwing seven shutout innings and allowing just two hits and one walk. He also had ten strikeouts. The offense has improved from last season, averaging 4.76 runs per game, which is seventh in the Majors.

In addition, their pitching is much better than last season as they are the fourth-best team in baseball with a 2.78 ERA on the season. Chris Bassitt will get the start for the Mets and is coming off a loss to San Francisco in his last outing. He allowed eight hits and five runs in six innings with six strikeouts. He’s also had 20 strikeouts in 18 innings pitched.

The Cardinals have relied on their bullpen to keep them in games this season, and they’ve been very successful. Monday was not a good indication of how well they pitched, as they had a ninth-inning meltdown on Monday as starter Miles Mikolas had a great game. There was no score in the game until the eighth inning when St. Louis scored two runs on Tyler O’Neill’s RBI single. New York scored five runs against the Cardinal’s bullpen in the ninth to take the win.

St. Louis has also been putting up a lot of runs this season, at 4.29 runs per game, but their strength so far has been pitching. The team is fifth in the Majors with a 2.88 ERA, with the bullpen performing even better with a 1.95 ERA. Nolan Arenado has led them on offense, batting .364 with five homers and 14 RBIs. Tommy Edman follows him with a .313 average, three home runs, and eight RBIs.

The Mets have the momentum in this series after their ninth-inning explosion to win last night’s game. However, the Cards look to come back against a talented Mets team, sending Jordan Hicks to the mound for his third start