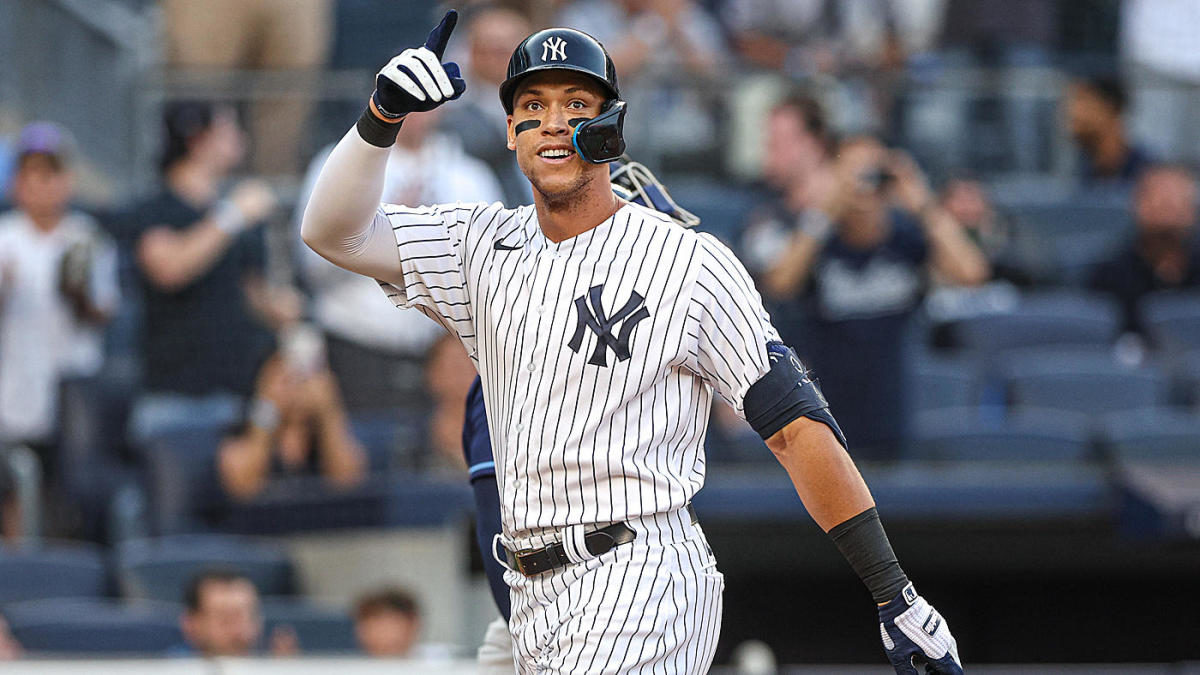 The New York Yankees remain the top team for the 2022 MLB season. New York now leads with an outstanding 56-20 season record. With three straight wins on their back, the Yankees are now looking to remain at the top of the league.

New York is about to head over to Texas again and face one of the toughest rivals they have had throughout the regular season. The Yankees are ready to visit the Houston Astros at Minute Maid Park this afternoon.

As for the Astros, they are attempting to catch up to New York, like many that linger on the edge of the division’s top spots. The Astros lead the AL West division with a 47-27 record.

This puts the Astros seven wins away from the Yankees. The Astros already hold a successful record when facing the Yankees in previous games this season.

The Yankees have not only summed four straight wins against the Astros and the Athletics, yet now stand 7-3 in their last ten games. Although they were able to pull a solid series over Oakland, they suffered against the Astros.

The Yankees surpassed the Astros in the last game of the three-game series. Still, they fell to the Houston lineup two times before they even had the chance to recover. That led the series to finish tied 2-2.

Aaron Judge remains one of the main men for the Yankees. Judge is now leading New York’s offense with a .290 batting average, 29 home runs, and 59 runs batted in throughout the current season.

Alvarez’s Astros to Rise at Home

Pulling two wins at Yankee Stadium came as no easy task. However, the Astros are aware of this feat. Although Houston lost the first game of the series, they quickly recovered to pull off a 3-1 and a 3-0 win over the Yankees in their previous series.

The Astros seem to have continued to pull successful performances against NYC teams. Against the Mets and in their most recent series, the Astros pulled two straight wins. Now heading down to Houston, the Astros expect their home advantage to kick in against NY.

For Houston, Yordan Alvarez has continued to lead the offense with top numbers and performances. Alvarez is now standing with a .316 average, 23 home runs, and 56 runs batted in.

That implies that the Yankees are both strong when batting and pitching. Still, the Astros are now 20-11 in home performances and second overall in the league, behind the Yankees, with a 2.98 earned run average.

This implies that today’s game will feature two of the league’s best teams and possibly the best matchup of the week.