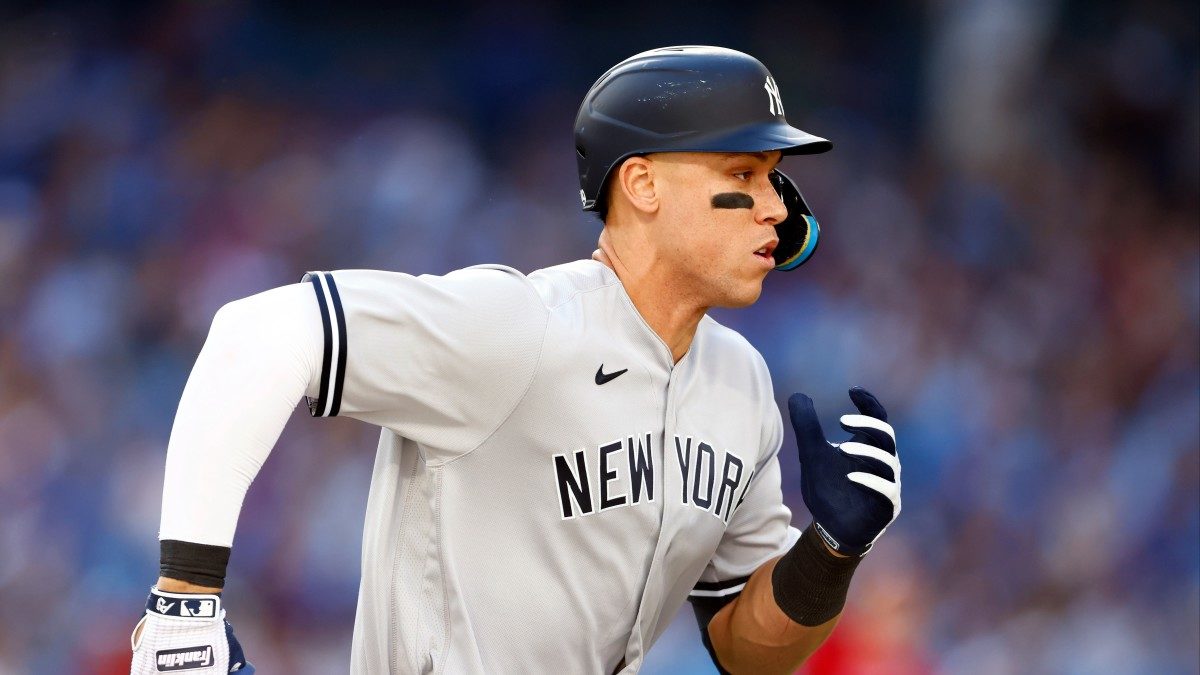 The New York Yankees are still attempting to catch up with the league’s top teams. However, with three straight losses on their back, the Yankees have struggled to make it back to the top. Currently, New York stands with a 78-51 record.

This implies that the Yankees are still leading the AL East Division, but not by the victory margin they once sustained. The Yankees are all set to head to LA and visit the Angels tonight.

As for the Angles, no time is better than now to start accumulating more victories. Currently, the Angels are in the fourth spot of the AL West Division with a 56-73 season record.

However, it seems like the Angels are now on a roll and are aiming for their second straight win against the Yankees. Every win counts at this season stage, and the Angles are hoping to climb up from fourth place, where they have been for the last few weeks.

Many would have never been able to predict how deep the Yankees could have fallen at this point in the season. But, unfortunately, from leading the league standings to now standing fourth overall in the Majors, they are close to falling even further behind.

The Yankees are now 0-3 in their last three games. They have two straight defeats against the Oakland Athletics and one against their current rivals. With so many teams behind them, the Yankees must recover quickly to hold onto their division lead.

Aaron Judge remains the leading man for the Yankees on the offense. Judge now has a .294 average, 50 home runs, and 110 runs batted in.

Ohtani´s Angels on the Rise

The Angels are finally on a positive streak. The Angels are now leading the way with four straight wins. This comes after summing six consecutive losses threatened to sink the Angels even further.

However, with three straight wins against the Toronto Blue Jays and one against tonight’s rival, the Angels are now focused on adding more positive numbers on their end.

For the Angels, Shohei Ohtani has proven essential in leading the team through difficult times. Ohtani is now standing with a .267 batting average, 29 home runs, and 79 runs batted in.

As for the Angels, a 27-36 home record might not seem like much. However, it means everything when a team starts to pick up a solid pace.

Unfortunately, the Angels can’t match the Yankees in numbers. Still, that doesn’t mean they won’t be able to ride their recent momentum to beat the Yankees one more time.