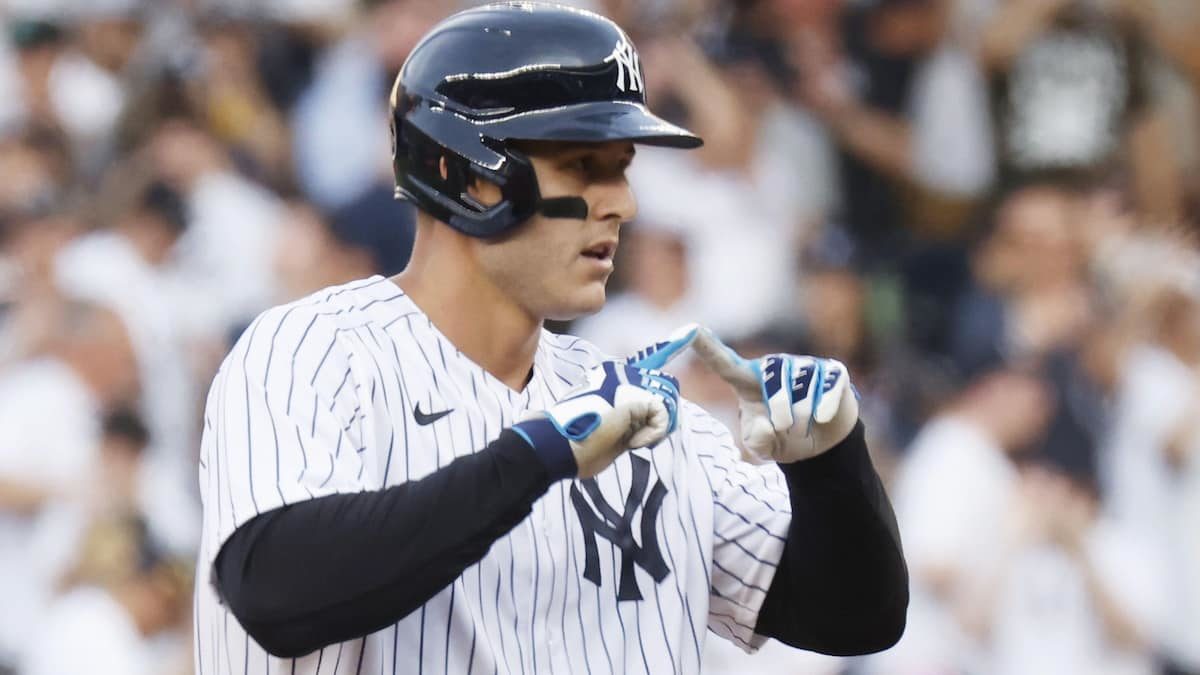 Tonight features the rubber match between the Twins and Yankees in their first series facing each other this season. The two division leaders battled for a split of the first two and will decide the series winner in this final game. New York won the first game with a convincing 10-4 victory. Yankees’ ace Nestor Cortes took his second loss in last night’s matchup as Minnesota rebounded to take an 8-1 win.

The Twins have cooled off somewhat after recently winning six straight games and are now 4-6 in the last ten contests. Minnesota leads the AL Central by four games over the Cleveland Guardians, while the Yankees are the first-place team in the AL East with a seven-game lead over the Toronto Blue Jays and Tampa Bay Rays, who are tied for second place.

New York lost last night for the first time in eight games and is hoping they can continue to extend their lead over their division rivals. Tampa and Toronto are now tied for second place, and the Boston Red Sox are starting to make some noise in the division, winning their seventh straight game last night to sit 10.5 games out of first place.

The Yankees’ offense is all about Aaron Judge so far this season. He leads the team in all offensive categories with a .311 average, 22 home runs, which leads the Major Leagues, and 45 RBIs. He’s also number one in hits with 64 and OBP at .383. Gerritt Cole gets the start in this matchup and leads the Yankees with 64.4 innings pitched. He’s 5-1 with a 2.78 ERA on the season.

Despite winning just six of their last 15 games, Minnesota still holds a four-game in their division. They’re not facing much competition in a division in which they’re the only team with a record above .500 for the season. The Chicago White Sox, who are the favorites to take the division title this season, are five games behind the Twins in third place.

Luis Arraez is the offensive leader for Minnesota and is first in the Majors in batting average at .361. In addition, Byron Buxton leads the team in home runs with 13, and Jorge Polanco is the RBI leader with 31 on the season. The Twins will send Dylan Bundy and his 3-3 record to the mound to face the powerful Yankees lineup tonight.

The Yankees have a big advantage in the pitching matchup for tonight and are the slight favorites. Minnesota is hoping to get back into the win column and defend their slim lead in the division, but it won’t be easy against New York’s number-two pitcher.   Godds Pick/Prediction: The Yankees will win, and the total goes over.