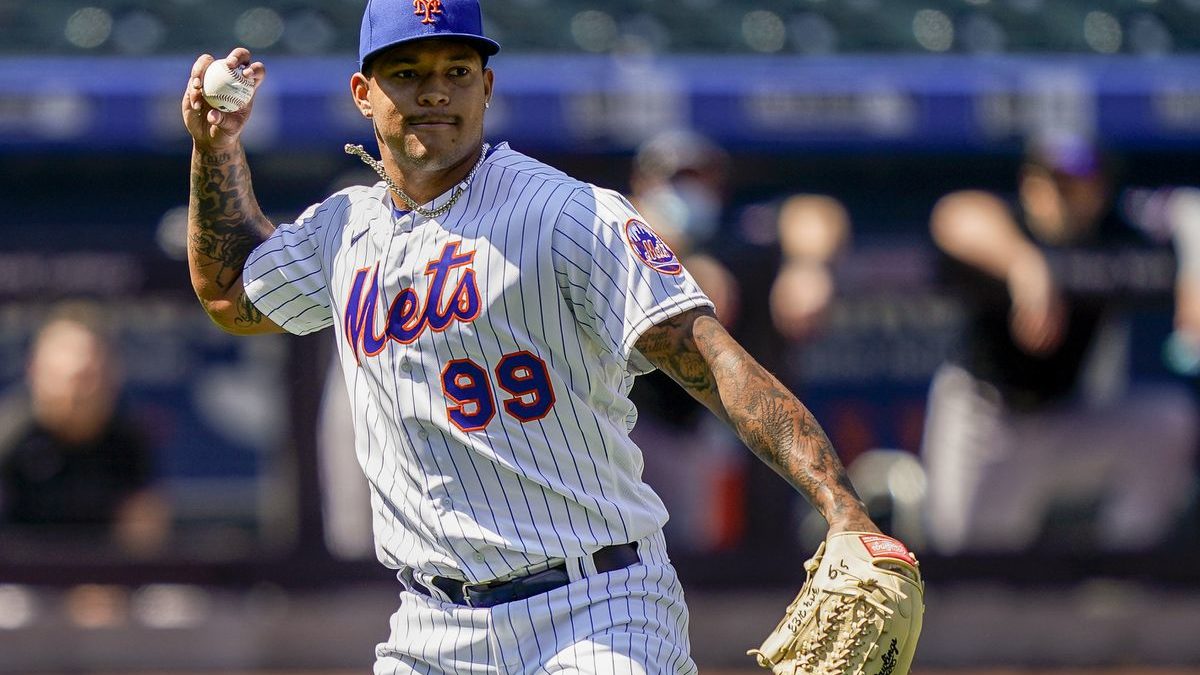 The Yankees and Mets play the first game of their mini-series as both teams have cooled off ahead of this anticipated matchup.

The Yankees have a 12.5-game lead over the Toronto Blue Jays in the AL East and most recently won two of three from the Baltimore Orioles on the road. However, they are just 5-5 in their last ten games.

The Mets have a slim two-game lead over the Atlanta Braves in the NL East and most recently broke a three-game losing streak with a win in their final game against the San Diego Padres on Sunday.

They are 6-4 in their last ten games overall. These teams met six times last season, with the Mets winning the series 4-2.

The Yankees have slowed down considerably and haven’t won three straight games since versus the Red Sox on July 8.

However, they haven’t given up much ground in the standings as they still have a significant lead over the second-place Blue Jays, who have now won six in a row. They shut out the Orioles last night 6-0 to take the rubber match of that series and are 5-8 in the previous 13 games overall.

Aaron Judge leads the team in all offensive categories. He has a Major League-leading 37 home runs, is second in RBIs with 81, and holds a .294 batting average.

In addition, Jameson Taillon is first on the team in wins with ten, Gerrit Cole is second in the Majors in strikeouts with 153, and Nestor Cortes is first in ERA at 2.48. Jordan Montgomery takes the mound for the Yankees tonight and is 3-2 with a 3.24 ERA.

Mets Hope To Turn Around Offense

The big lead the Mets had in the NL East has been cut to almost nothing, which they can blame on the team’s lack of offense in the last few weeks.

They had scored just ten runs over the previous five games before exploding for eight runs in last night’s contest against the Padres to avoid the sweep in the series. However, they are still sixth in all of baseball in runs with 4.66 per game and ERA at 3.60.

Starling Marte is first on the Mets on average, hitting .296. Pete Alonso leads the power numbers with 25 home runs and 82 RBIs, which is first in all of baseball.

Carlos Carrasco is at the top in wins with ten, and Chris Bassitt is first in ERA at 3.72 and strikeouts with 115. Taijuan Walker brings his excellent 7-2 record and 2.55 ERA to face the top team in the Majors tonight.

The Yankees are 2-5 in their last seven games against the Mets, and the total has gone over in eight of their last ten games on the road.

The total has gone under in four of the Mets’ previous six games at home, and they are 2-5 in the last seven home games against American League opponents.

Although they broke out for eight runs in last night’s game, the Mets could still struggle at the plate against the excellent pitching of the Yankees.

With a slight numbers advantage in starting pitching for tonight’s game, the Mets must face an intimidating lineup for the Yankees, which has no weaknesses.