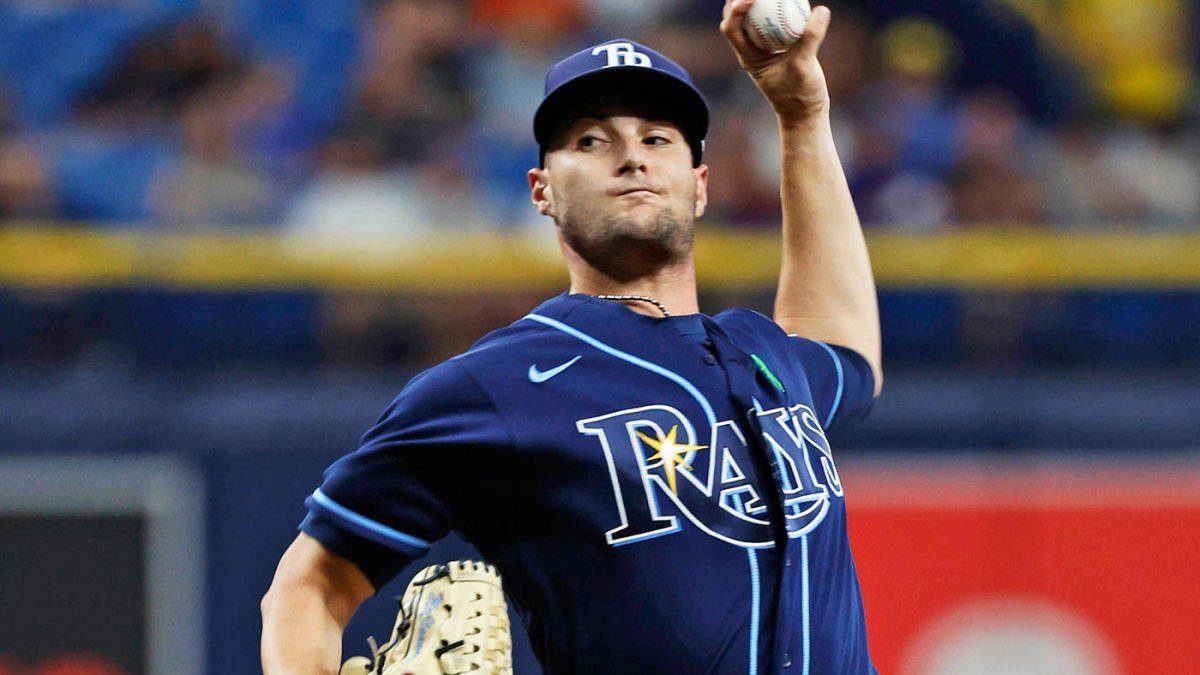 The Yankees continue to tear up the league as they again go against the Rays at Tropicana Field. Gerrit Cole led New York to victory last night, taking a no-hit bid into the eighth inning in their 4-2 win. It was the 50th win for the Bronx Bombers and the third-best start through 67 games ever by a Yankees team.

Tampa has now slid down to fourth place in the NL East after last night’s loss. They’re 36-31 and are 14 games behind first place.

Since sweeping three games from the St. Louis Cardinals, the Rays have lost eight of their last ten contests. They have now lost four straight against the Yankees as they were swept by them on the road in three games last week.

Yankees The Team To Beat in AL

The last time they reached the 50 victory mark faster than this season was back in 1939. They also lead the second-place Toronto Blue Jays by 12 games in the division standings.

Aaron Judge has led the Yankees all season on offense and is batting .301 with 25 home runs, which leads all of baseball. He’s also sixth in the Majors in RBIs with 50 and is fourth in OPS at 1.026.

Jameson Taillon is the team’s leader in wins with eight, and Cole leads all New York pitchers in strikeouts this season with 103. Nestor Cortes is the ERA leader at 1.94 and makes the start tonight for the Yankees.

Tampa is fighting through its worst season stretch and has just fallen to fourth place in the AL East behind the Boston Red Sox. They have now lost six of their last seven games and most recently dropped two games to the Baltimore Orioles in their previous series. They will try to avoid their third straight loss at home tonight.

Yandy Diaz is the leader in batting average for Tampa at .269, and Kevin Kiermaier leads them in home runs with seven. Ji-Man Choi is first in RBIs for the Rays, with 34 on the season. Shane McClanahan has been Tampa’s dominant pitcher and is 7-3 with a 1.81 ERA and leads the Majors in strikeouts with 113.

The Rays have their ace on the mound in tonight’s game and hope he can help them get back into the win column and avoid their third straight loss. New York has been cruising this season and seeks their tenth win in the last eleven games. They will likely get it, too, as they continue to find strength.

Godds Pick/Prediction: The Yankees will win in a close contest.