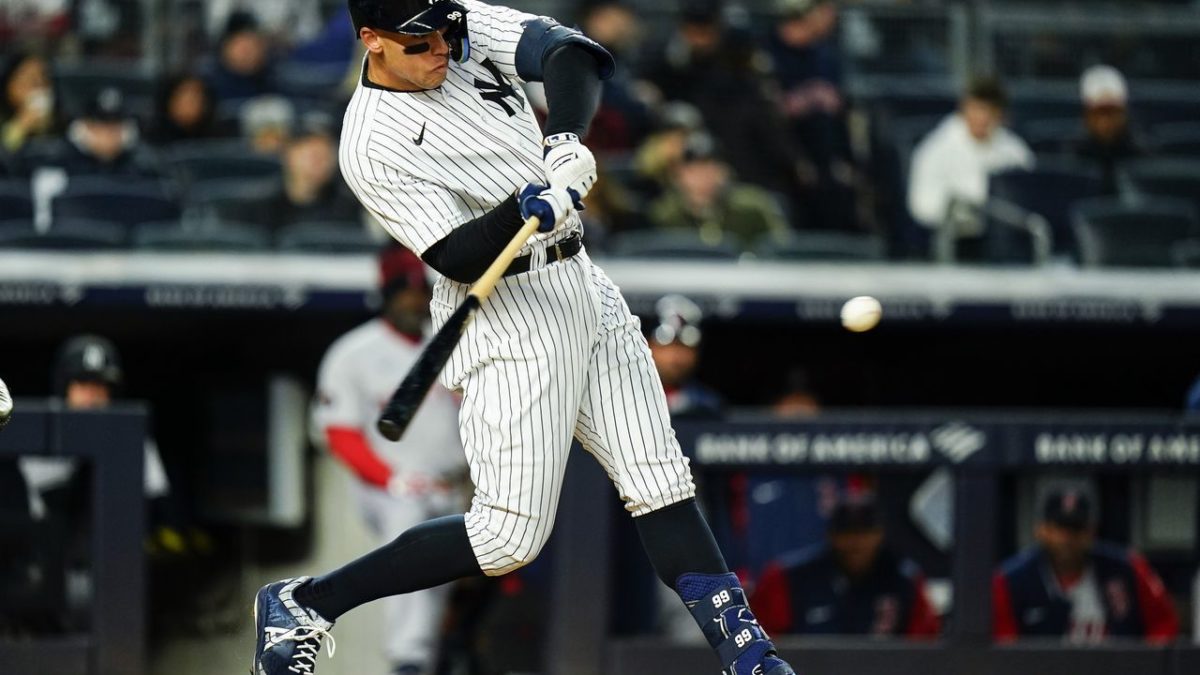 New York comes into Toronto after a three-game sweep of the Kansas City Royals, and the Blue Jays just took two out of three from the Houston Astros over the weekend.

These teams played a four-game series a few weeks ago and split the series, with the Blue Jays winning the last matchup 3-0 on April 14. Last season, the Blue Jays won the series 11-8. However, the Yankees are on a recent hot streak, as their bats have woken up to complement their dominant pitching staff.

The Yankees have been tearing through opponents recently after a rough start. They didn’t have much difficulty sweeping the Royals in the weekend series, with Aaron Judge leading the way in yesterday’s game with two home runs for New York. The team is now third in the Majors, scoring 476 runs per game, and their pitching leads the AL with a 2.70 ERA.

Anthony Rizzo has been coming on strong for New York and leads them with nine home runs, 21 RBIs, and a 1.067 OPS. Judge follows him with eight home runs and 16 RBIs.

Jordan Montgomery will get his fourth start for the Yankees after giving up two runs in 5.2 innings against the Orioles in a no-decision in his last outing.

The Blue Jays are 7-3 in their last ten games and need to win at least two of three games to take a share of the division lead. They come into tonight’s game with a series win over the Astros and were no-hit for the first five innings of last night’s 3-2 victory.

Bo Bichettte broke the game open with a two-run homer to give the Blue Jays lead, and Santiago Espinal added the game-winning RBI with a single in the seventh.

Toronto’s offense has been less than expected in the first few weeks of the season. They are averaging 4.05 runs per game with a .723 OPS. They are also average on the pitching side, with a 3.76 ERA.

Corey Springer is the team leader with six home runs, 12 RBIs, and 15 runs. Vlad Guerrero has also been hot at the plate with six homers, 16 RBIs, and a .898 OPS.

The Yankees are the hottest team in baseball and have been crushing their opponents recently, scoring ten or more runs in four of the last ten games overall.

The Jays are sending Ross Stripling to the mound tonight after giving up three runs in four innings against the Astros in his previous start.Godds Pick/Prediction: The Yankees will win, and the total goes over.