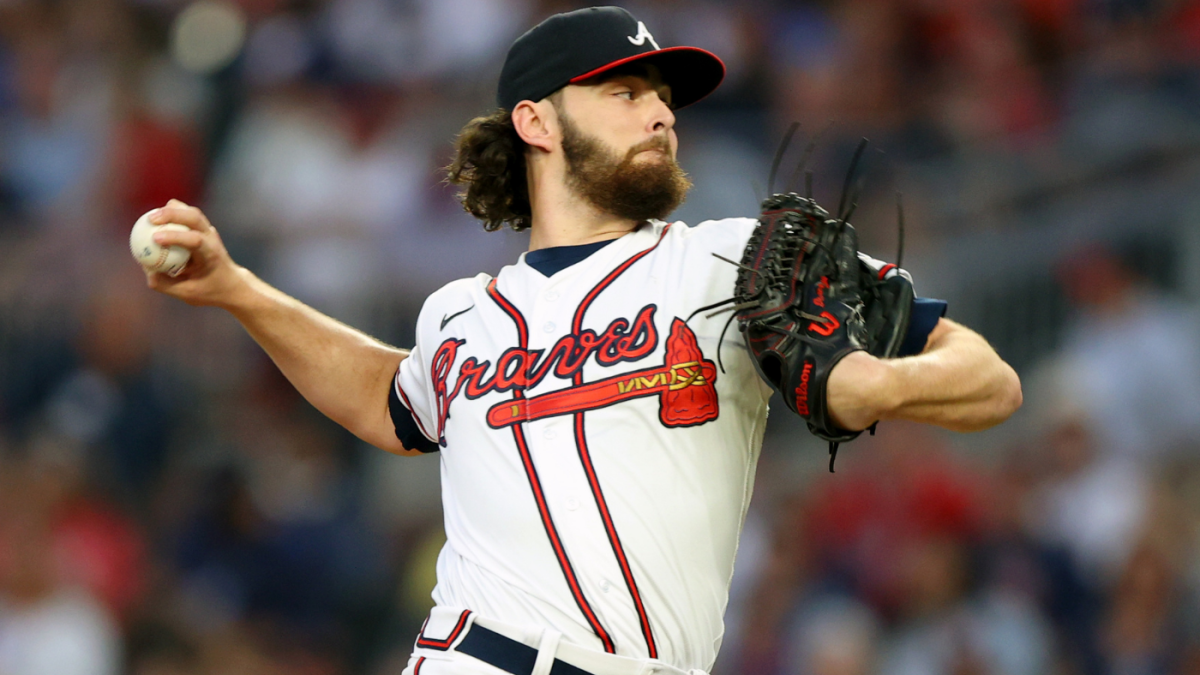 It almost looked as though the Brewers were going to come from behind to win Game 2 yesterday. They were down 3-0 in the eighth, with no outs, when they finally managed to put two runners on base. It seemed like the perfect time for a massive play, but that never materialized, and the runners were forced back to the dugout, sulking.

Max Fried proved to be too much for the Brewers to handle. The Braves pitcher is having a fantastic season and is a major reason the team has come as far as it has. The Braves now get to enjoy two games at Truist Park starting Monday, and they have a chance at putting the Brewers to bed.

Some could say that it’s a little surprising the Brewers have gotten to this point. They have put 66 batters out there in the first two games of the series but only got one run for their efforts. It was enough for a win, but not enough to think they can take three out of the five series games.

The Brewers are 0-8 with runners in scoring position in this postseason matchup, seven of which were left at the plate in the final four innings of Game 2. Freedy Peralta may start on the mound, although Milwaukee seems to still be figuring out the best strategy for the game.

Atlanta Braves Just Getting Warmed Up

The Braves took a loss in Game 1 of this series, but that was just a teaser. They came back with a powerful performance in Game 2 that they will continue to give on Monday. There aren’t likely to be any major shifts in the lineup for Atlanta, as what they’re doing has worked so far.

The Brewers may not know who they want on the mound at first, but the Braves do. They’re bringing out Ian Anderson to provide some of the magic he has shown. He has decent, but not spectacular, 3.58 ERA but has had continued success, especially in the postseason.

Last year, although he was finally overrun, Anderson had almost 18 scoreless innings before he let one slip in Game 7 of the NL Championship Series against the LA Dodgers. If he can stay focused on Monday, the Braves are one step closer to advancing past the Brewers.

The Braves have a decent record when listed as the favorites. They’ve won 58% of these games, although things improved when looking at the most recent performances. Out of their ten, they have been listed as the favorite in eight and won seven of those. The Braves have a tendency to see low-scoring games, with the Over hitting in six of their last ten that had a total.

The Brewers have fared a little better overall but have had more trouble recently. They’ve taken almost 53% of the games where they were listed as the underdog this season; however, in their last five, they have only won one. Milwaukee tends to play high-scoring games, with six of their last time hitting the Over.

The Braves and the Brewers have had good seasons this year, but the Braves are slightly ahead. They’ve produced more runs, on average, while seeing fewer strikeouts.

Even though the final lineups aren’t in place, the Braves have too much going for them to believe they won’t win. At 8.5, the Over/Under is likely a little out of reach, and backing the Under makes more sense.