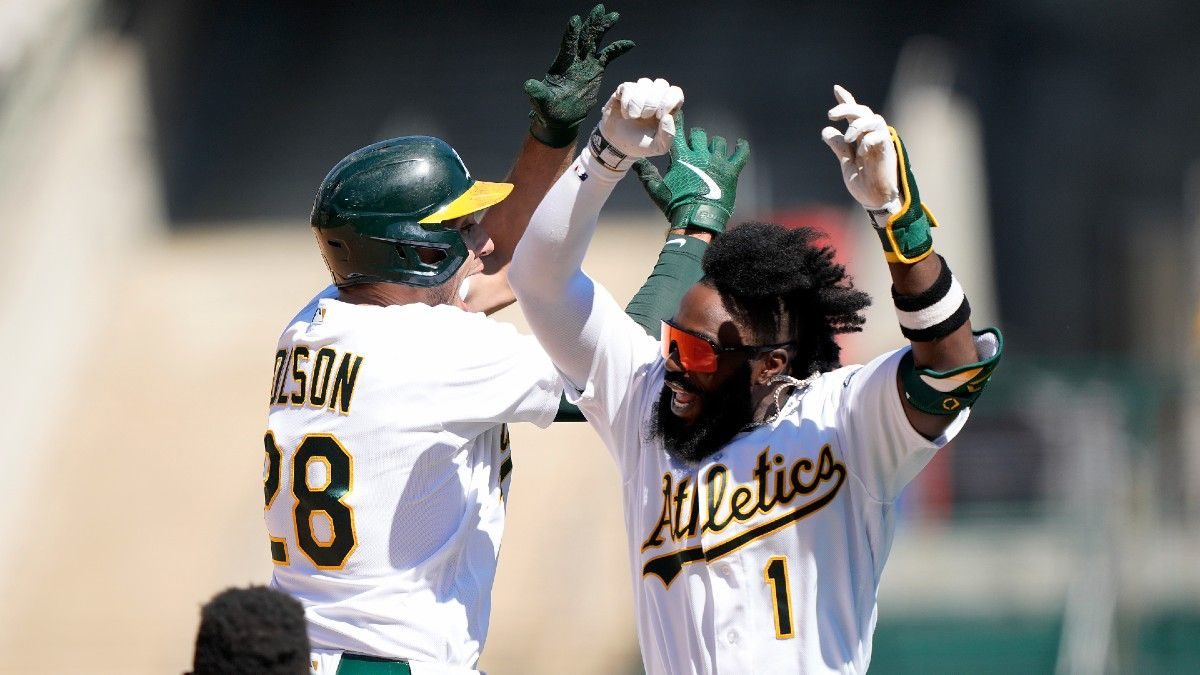 The Oakland Athletics are still awaiting better days in the current 2022 MLB season. With a 25-49 season record, the Athletics have not proven sufficient to deliver more solid performances. Currently, at the bottom of the AL West, the Athletics attempt to pursue more solid wins to climb up in the standings.

The Yankees are not just at the top of the AL East. They have a 53-20 record and stand as the top team in baseball. They’re also the first team to surpass the 50-win mark.

Although recent series have not been as successful as in previous weeks, they still dominate their division to remain at the top of the American League.

After a 10-game losing streak, the Athletics set forward to pursue more winning performances. But unfortunately, consistency is still lacking in their performance. With numbers not adding up game after game, the Athletics strike as unsuccessful and incapable of playing better baseball.

Finally, however, the Athletics managed to pull two straight wins against the Kansas City Royals. That recent push forward will have to prove enough for Oakland to now face the top team in the league.

Seth Brown remains the leading man on the field for Oakland on the offensive front. Brown is now leading with ten home runs and 36 runs batted in. In pitching, Paul Blackburn now stands with a 2.97 earned run average and six wins.

Conversely, the Yankees have experienced what it feels like to string together long winning streaks. With a recent eight straight wins, the Yankees have taken mild hits against the Blue Jays, the Rays, and the Astros.

That, however, doesn’t imply that the Yankees have gone through a rough patch. On the contrary, New York is now the standard for success in the Major Leagues, and more teams aim to match their success.

However, catching up to them means making it past the 50-victory mark, a feat the Yankees already achieved four games ago. For New York, Aaron Judge remains the leader in offense with a .294 batting average, 28 home runs, and 56 runs batted in.

The Athletics are hoping for a season turnaround against the top team in the league. The Athletics’ total has gone under in five of their last six games when visiting the Yankees.

As for New York, the total has also gone under in eight of their last 11 games when matching up against Oakland.

Therefore, there is no question the Yankees should take today’s game without a significant struggle. However, the surprise factor remains, and the Athletics could achieve the unexpected.