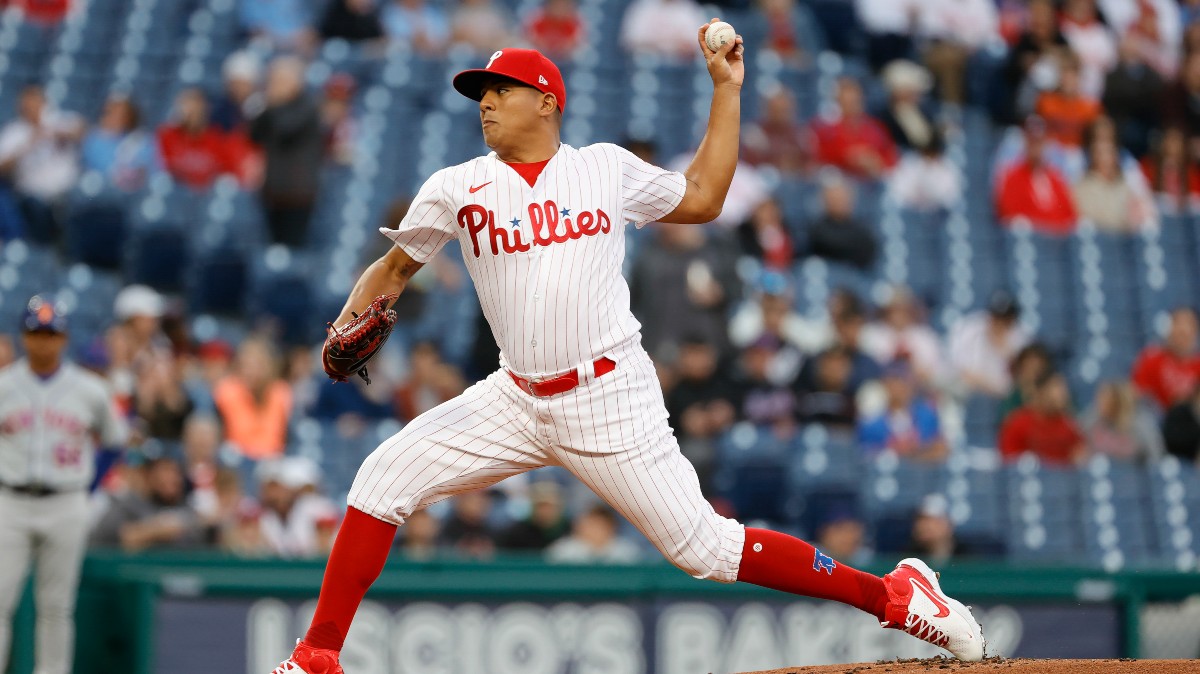 Philadelphia is still attempting to rise in the NL East division. The Phillies remain in the third spot and trail the division lead by 8.5 games. For Philadelphia, a 36-34 season record has not proven to be sufficient to climb higher. With another unsuccessful series against the Rangers now over, the Phillies are ready to get back to more consistent wins.

The Phillies now head to southern California to visit the San Diego Padres at Petco Park tonight. For the Padres, the story is quite different. San Diego is currently leading the NL West division. The Padres have become one of the teams in the National League with a 44-27 season record.

The Phillies almost proved that they could turn their season around. Philadelphia went on with a five-game winning streak that allowed them to get back on their feet. However, the Phillies’ streak ended, and they are now attempting to end a three-game losing streak that began against the Washington Nationals and carried over to the series against the Rangers.

Bryce Harper continues to be the Phillies’ main star in batting. Harper is now standing with a .326 batting average and 48 runs batted in. In pitching, Zach Wheeler has already nailed a 2.77 earned run average and 99 strikeouts.

Machado’s Padres on the Rise

The Padres are now after their fourth consecutive win. Still, against the Rockies, San Diego appeared incapable and easily approachable. That is what San Diego has attempted to correct with three consecutive wins.

However, that number could easily move higher if the Padres can dominate their upcoming series against the Phillies. They are now tied with the Dodgers in the standings and are under pressure to keep up their solid level of performance.

Manny Machado remains one of the leading players in the Padres’ lineup with a .328 batting average, 12 home runs and 46 runs batted in. He will need to keep up his performance today to ensure another Padres win.

The Phillies are now with an even 17-17 road record. Standing fifth overall in the league with 332 runs and a .417 slugging percentage, the Phillies have what it takes to surpass a top team. The Padres are coming off a three-game winning streak and have a 20-13 home record. San Diego is also number one in the league with 39 quality starts and third with a .220 BAA. The Padres might not have the best offense, but they have one of the best defenses in baseball. That will become Philadelphia’s challenge tonight as they attempt to avoid their fourth defeat in a row.