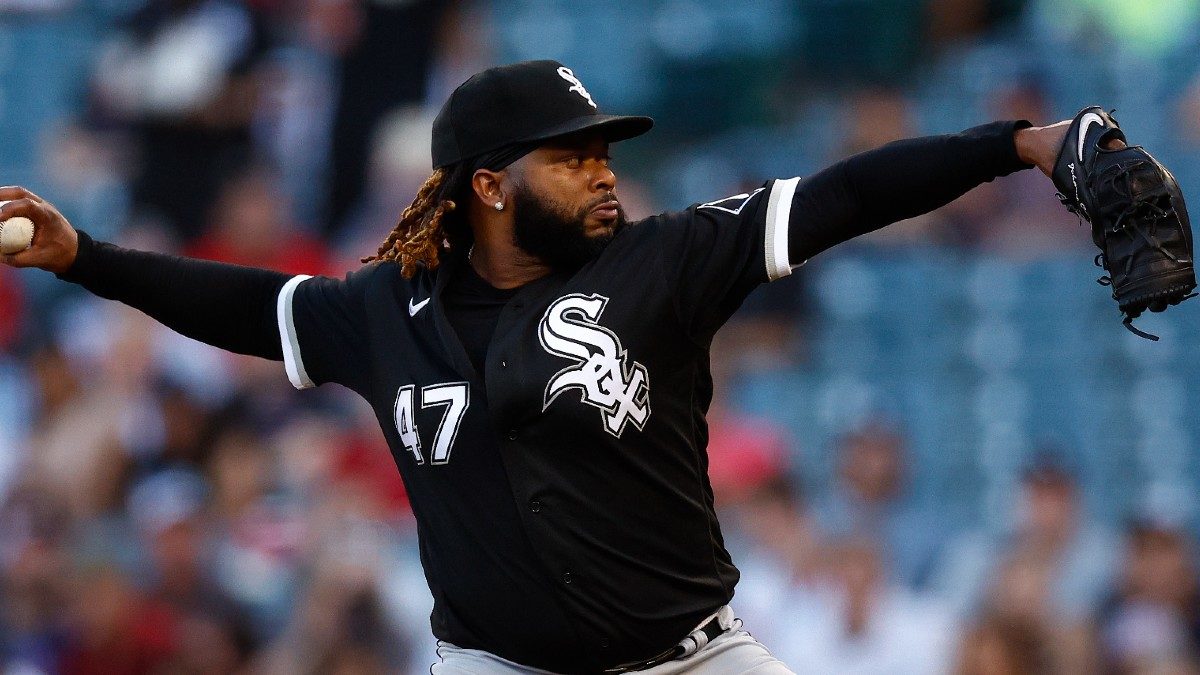 The Phillies and Cardinals matchup for the final game of their four-game set on Monday night, with Philadelphia looking for another series win on the road.

New York is still the leader of the NL East, with their advantage over the third-place Phillies now at seven games. The Atlanta Braves are second in the division, just 1.5 games out of first place.

Even with their recent struggles, the Cardinals are still hanging around the top of the NL Central, where they trail the Milwaukee Brewers by 2.5 games.

After losing the first two games of this series, the Cards rallied to win last night 4-3, with Albert Pujols hitting his 684th career home run to help his team to victory.

Philadelphia is 7-3 in their last ten games and is looking for its second series win over the Cardinals in the last two weeks. Before winning their previous series against the Washington Nationals, the Phillies took two of three from St. Louis at home.

Kyle Schwarber has helped carry the Phillies at the plate and has 28 home runs, which is second in the National League, and 57 RBIs to lead his team. Bryce Harper is first on the Phillies on average, hitting .318 this season.

Zack Wheeler is the leader for Philly in wins with eight and ERA at 2.46, and Aaron Nola is top on the Phillies in strikeouts with 120 and will get the start tonight on the mound.

Although they’ve been hanging around the top of their division for weeks, St. Louis has lost eight of its last 11 games. However, they are still making up ground on the Brewers in the division.

Their bats were silent in the first two games of this series, as they suffered two shutouts before coming back to win in a close game last night. The team has only scored seven runs over the previous five games.

Paul Goldschmidt is carrying the offense for the Cardinals with a .340 average, 19 home runs, and 65 RBIs. Adam Wainwright is first in wins with six and strikeouts with 84 for the Cards.

Miles Mikolas is the ERA leader for St. Louis at 2.72 and brings his 5-7 record to the mound to face the Phillies tonight.

For the Phillies, the total has gone under in five of their last six games, and they are 7-2 over the previous nine games against NL Central opponents.

The total has gone under for the Cardinals in all the previous eight games, and they are 3-8 in the last 11 games versus the NL East.

Tonight’s game features a pretty even pitching matchup, with the slight advantage going to the Phillies.

However, the Cards need a repeat of last night’s performance at the plate after being shut out in the series’ first two games.

Godds Pick/Prediction: The Phillies will win, and the total goes over.