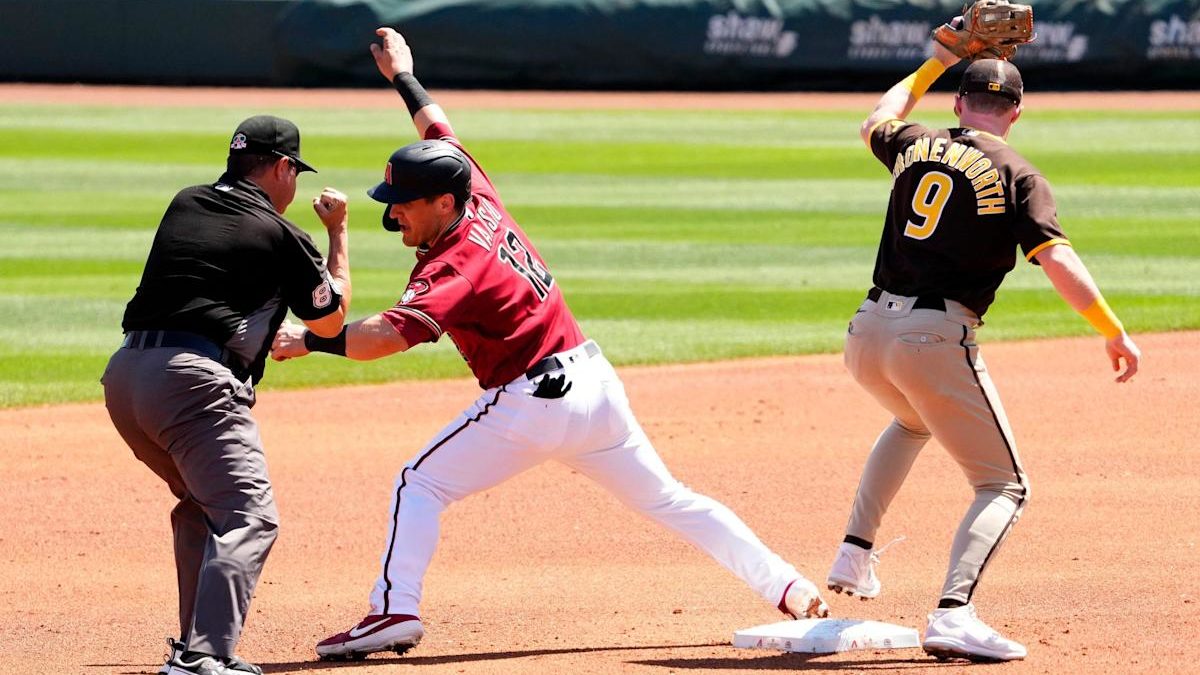 The Major League Baseball season is finally here. After weeks of unsettled details, teams have finally stepped on the field to get the season started. Unfortunately, it was not the greatest start last night for the San Diego Padres. The Padres took a 4-2 loss to the Arizona Diamondbacks. With the season just beginning, the Padres will now have plenty of chances to get a win over Arizona.

It’s on again tonight, and the Diamondbacks are looking to keep their edge. So far, that initial

win has set Arizona at the top of the NL West. With rivals such as San Francisco and the LA Dodgers in their division, the Diamondbacks can still deliver a series of solid statements over the Padres. It is still early enough for everything to start settling, yet Arizona is looking to start building that gap as a division leader right from the beginning.

After three strikeouts, Yu Darvish was able to shine beyond what some fans expected in the Padres’ first game over the Diamondbacks. As San Diego’s starter, Darvish took off with a 2-0 advantage. Perhaps a bit early for some.

With a 2-0 lead over the Diamondbacks, the Padres were simply unable to stay ahead. The Padres went ahead in the 3rd and the 4th, and it wouldn’t be until the very last inning that San Diego took a hard hit by letting Arizona record their only four runs of the night.

For Padres’ manager Bob Melvin, sitting down Darvish was just the safe call. To Melvin, Darvish had simply done what he could. Robert Suarez would then get a hit in the ninth against Padres’ relief pitcher Craig Stammen. At that point, it was too late for San Diego to come back.

It wasn’t until the ninth inning when Arizona rookie Seth Beer would get his chance to take it up for the Diamondbacks. On National Beer Day, the rookie managed to get the home run his team needed.

It wasn’t just any home run. Beer nailed a three-run home run to give his team the win. To Beer, the feeling of pulling off a last-minute stunt on game one and at the Diamondbacks’ home field was just surreal.

The timing couldn’t have been better. Still, for Arizona, San Diego has four more chances to prove the Diamondbacks wrong. With a rotation expected tonight, he is all about building consistency even through the early stages.

With four more chances to upset the Diamondbacks, the Padres also have odds in their favor. With excellent starting numbers, it’s all about keeping it consistent. The stage is also set for Arizona to pursue more solid numbers throughout the game. Yet, the Padres cannot rely on outstanding feats in the last inning.