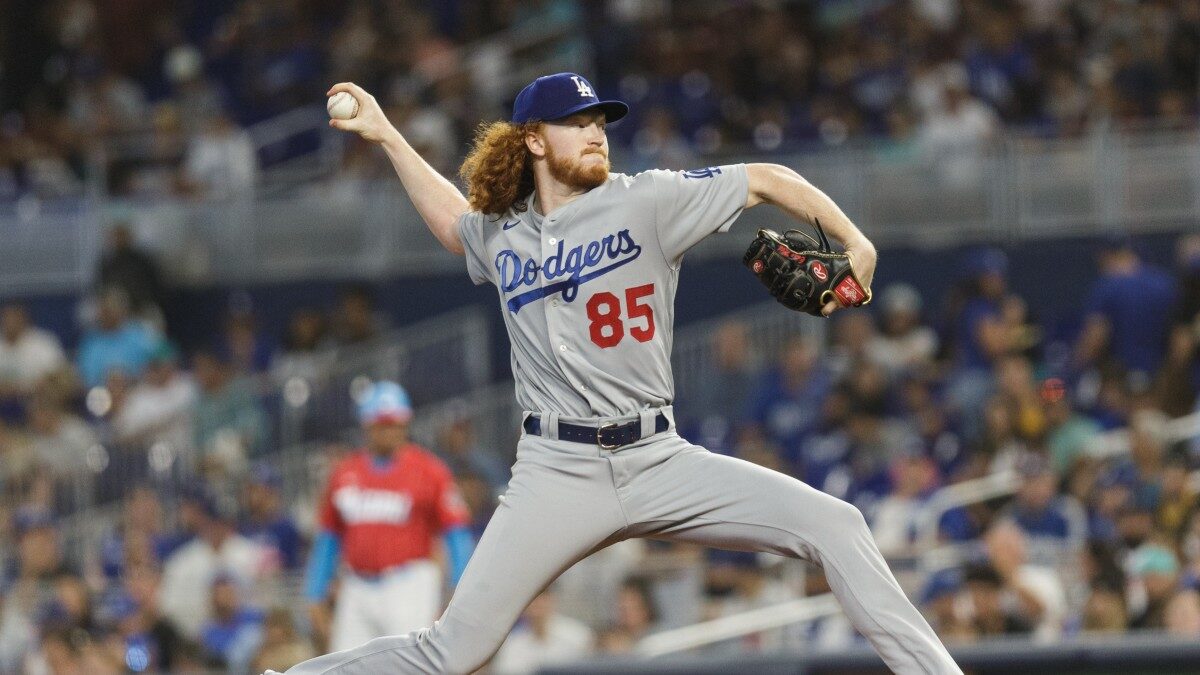 The San Diego Padres may have thought they would be facing the Los Angeles Dodgers for the last time just a couple of weeks ago. Now, after surpassing one of the top teams in the league, the Padres are ready to head to Dodger Stadium to face Los Angeles for the first game of their postseason series this Tuesday evening.

As for the Dodgers, Los Angeles remains the top seed in the NL after finishing with a 111-51 season record. The Dodgers are still at the top of their game and have surpassed the Padres in their previous series. However, at this stage, perceptions and stats might change, and it all comes down to what both teams can make of their last performances.

Machado’s Padres to Reverse Record Against the Dodgers

The Padres have made it to one of the last stages of the season with a top lineup. Since the Padres and the San Francisco Giants started to rise in the AL West, San Diego never gave up attempting to catch up.

The Padres are relying on Manny Machado, who has become the ultimate offensive leader for San Diego. Machado is now standing with a .298 batting average, 32 home runs, and 102 runs batted in.

Urias’ Dodgers After the World Series

The Dodgers recognize that they are the top seed in the league, and expectations are high. Los Angeles has everything to lose as they make their way to the top, but all the glory if they win to make it to the final stages.

The Dodgers are now at the top of their game and have a perfect chance to prove it tonight when they face their closest division rivals.

The Dodgers will now look at Julio Urias as their primary pitcher for the series. Urias now leads LA with a 2.16 earned run average, 17 wins, and 166 strikeouts.

The Padres are now 45-36 on the road and are eighth with a .318 on-base percentage, 13th with 705 runs, and second-best in the Majors with 84 quality starts. As for Los Angeles, surpassing a 57-24 home record might be challenging.

The Dodgers are also number one with a .333 on-base percentage. LA is also second overall with a .442 slugging percentage and first in almost every pitching category, including a 2.80 earned run average and a .209 BAA.

There are now questions that numbers speak louder than words and that the Dodgers have everything they need to conquer the Padres tonight.