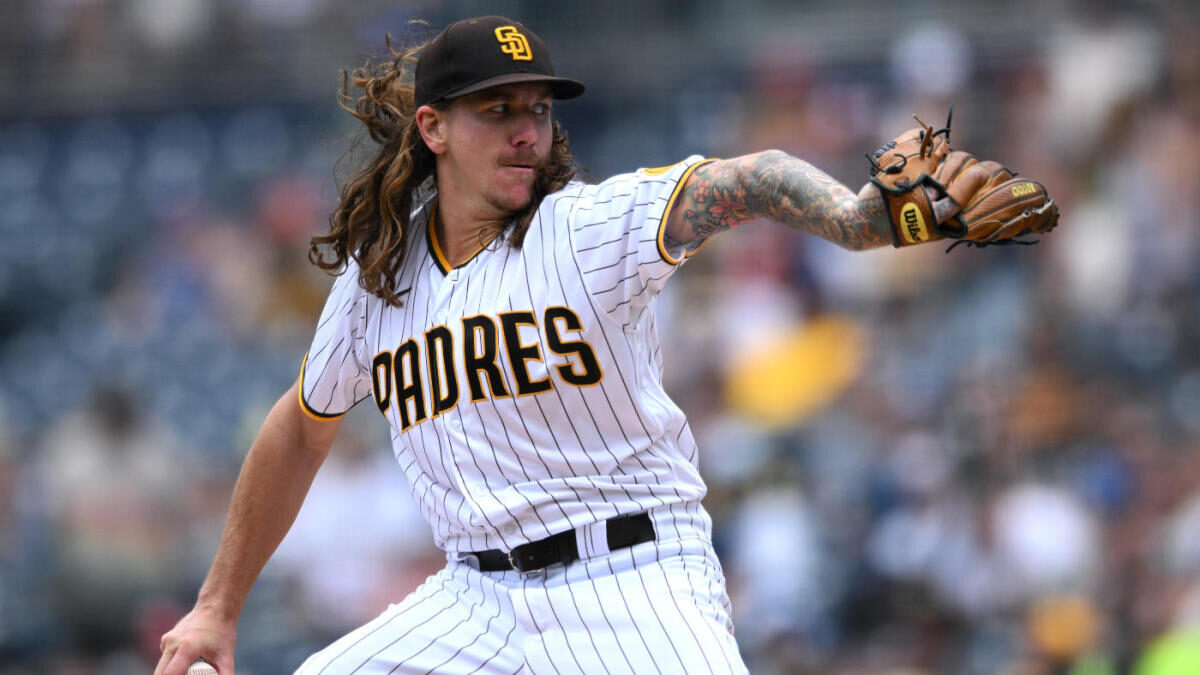 The San Diego Padres are still in the second spot of the NL West division with a 77-64 record. That leaves San Diego well below the top division seed and the top team in the league, the Los Angeles Dodgers.

San Diego might have run out of time to take the division lead, but they are still one of the teams that could nail a wild card position.

The Padres are ready to head to T-Mobile Park to face the Seattle Mariners tonight. As for Seattle, the story used to be different, yet the Mariners are almost at the top of their division.

The Mariners managed to pull a solid recovery and now stand in the second spot of the AL West Division with an ample margin between them and their closest rivals. But, as in the case of San Diego, Seattle’s eyes are now on the wild card.

Machado’s Padres Still on the Rise

The Padres are ready to recover despite recently facing one of the most challenging series just days ago. San Diego took two losses against the league’s top team.

The Padres successfully pulled a win over Los Angeles in game one yet could not prevent an 8-4 defeat followed by an 11-2 loss in the final game.

They are ready to head to Seattle with one of their top men on the field to continue rising and make it to the playoffs. Manny Machado has continued to lead San Diego and is now standing with a .301 batting average, 28 home runs, and 90 runs batted in.

Suarez’s Mariners Have Not Ceased to Climb

Seattle is ahead of the Angels by an 18-win margin. That makes it nearly impossible for Los Angeles, Texas, or Oakland to catch up with them at this point.

Eugenio Suarez has remained one of the most influential men on the field for the Mariners. Suarez now leads the Mariners with 30 home runs and 82 runs batted in.

The Mariners are ready to make the most of their home-field advantage against the Padres. San Diego’s total has gone over in all five of their previous games. As for Seattle, the total has gone under in 12 of their last 18 games.

The Padres are now heading to Seattle with a 39-33 road record. That certainly matches up against the Mariners’ 38-31 home mark. However, Seattle is now two wins ahead of San Diego and has proven to deliver as much effort as they have.

If it hadn’t been for two defeats against the White Sox and another to the Braves, the Mariners would be standing with 13 straight wins, yet now they are 10-3 in their last 13. San Diego has been more inconsistent in this last stage.

The Padres are 3-2 in their previous five games and are 5-5 in their last ten. The Padres might have a stronger team, yet facing a rising lineup at their home field tonight might be too challenging.