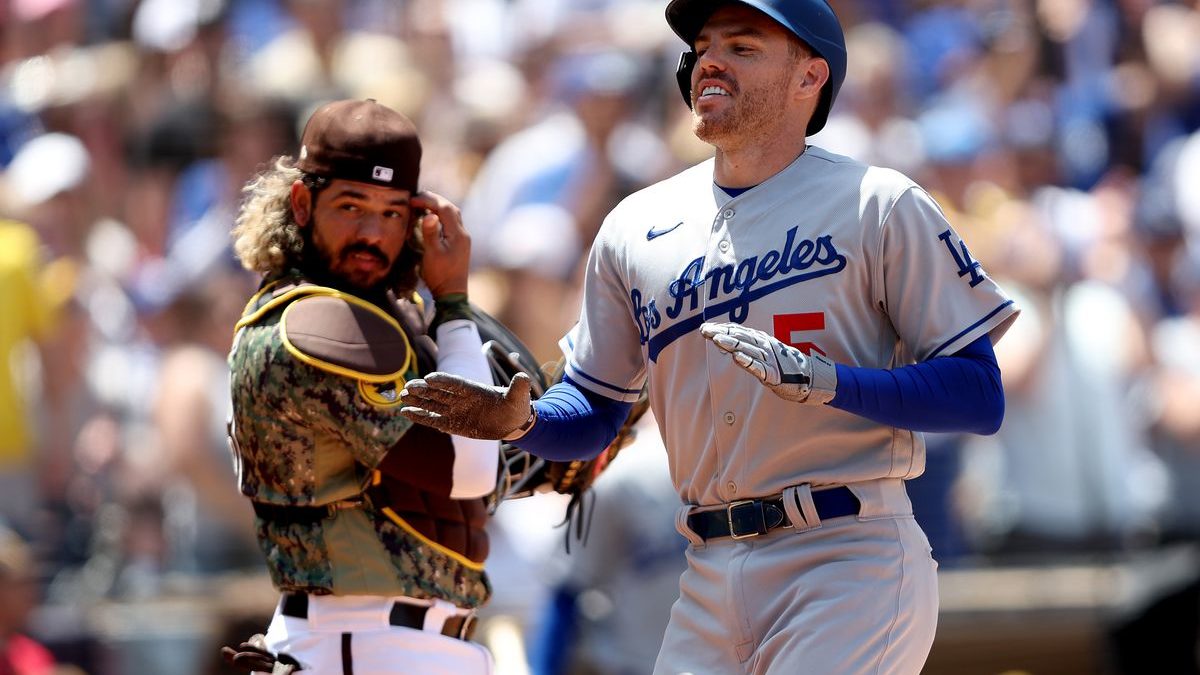 The Padres and Dodgers meet again as LA hopes to continue its domination of their NL West rivals. San Diego is still dealing with losing Fernando Tatis Jr., who was recently suspended for 80 games by Major League Baseball after testing positive for steroids. They are now 18 games behind the Dodgers in second place in the division standings.

The Dodgers were cruising until they came up against the New York Mets in their last series and have now lost two straight games for the first time since July 26 and are 26-8 over that stretch.

They finished 4-3 on that recent road trip and are looking for their third straight win at home tonight.

The Padres come into this series after sweeping the San Francisco Giants in three games and have won five of their last seven games on the current road trip.

However, they were swept by the Dodgers the last time these two teams met three weeks ago. They have also been swinging the bats well, as they produced 15 total runs in their previous series against the Giants.

Manny Machado leads the Padres in all major offensive categories with a .306 average, 24 home runs, and 85 RBIs. Joe Musgrove leads all San Diego pitchers in ERA at 3.01, and Yu Darvish is the winningest pitcher on the mound with 11 wins and 153 strikeouts and will make his 25th start in tonight’s matchup.

Los Angeles comes into tonight’s game after a challenging series against the New York Mets, where they lost the final two games.

They had a tough time at the plate against the Mets’ pitchers and only scored eight runs against them in three games. However, their bats need to wake up tonight if they hope to perform against the Padres’ best pitcher in this matchup.

Freddie Freeman has been the star at the plate for the Dodgers, batting 324 to lead all LA hitters and rank second in the Majors. Mookie Betts leads the team in home runs with 32, and Trea Turner is first in RBIs with 86.

Tony Gonsolin is second in the league in wins with 16, and Julio Urias is first on the Dodgers in ERA at 2.32 and strikeouts with 137. Dustin May starts for the third time this season tonight and is 1-1 with a 1.64 ERA.

The Padres still have an excellent chance to make the postseason, but they must turn their performance against the Dodgers.

San Diego has been playing well recently on the road, but LA has won four straight against the Padres and leads the season series 10-2.

Godds Pick/Prediction: Los Angeles wins, and the total goes over.