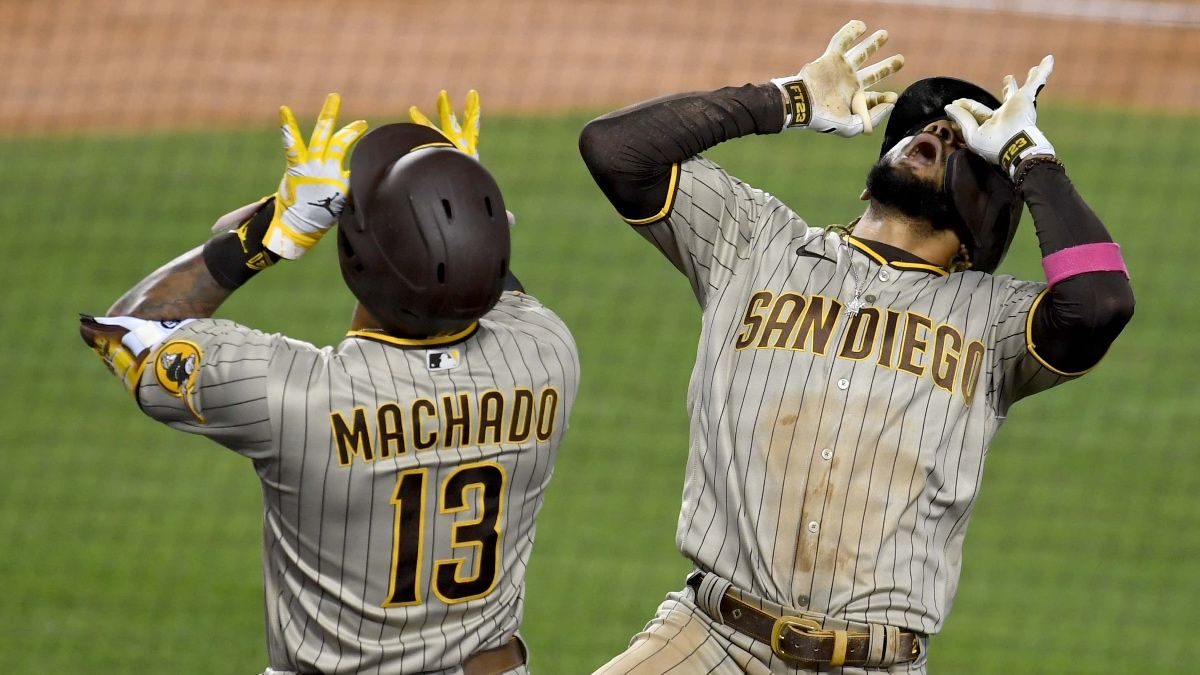 The Padres and Dodgers meet tonight in this series to decide who will sit atop the standings in the NL West Division.

Los Angeles still has a 1.5-game lead over San Diego and looks to recover after losing the series against the Colorado Rockies. The Padres are coming off a split of their two-game series in Arizona with the Diamondbacks.

Los Angeles was the victor in the first matchup between these two teams, winning two of the three games and outscoring San Diego 18-6. Both teams have 46 wins on the season, with the Padres having three more losses on their record.

A series win for either team would put them at the top of the division, with the Dodgers having a chance to extend their lead significantly.

The Padres are still hanging around the top of the division standings, although they’ve lost four of their last six games after sweeping the Diamondbacks last week.

They are 6-4 in their previous ten games overall and are coming off a 4-0 shutout of Arizona last night after Mike Clevinger had his longest outing of the season while giving up just one hit over six innings pitched.

Manny Machado is the leader for San Diego in all major offensive categories. He’s hitting .328 and has 12 homers and 46 RBIs on the season. However, he may not play in tonight’s game and is listed as questionable after suffering an ankle injury two nights ago.

Sean Manea is the strikeout leader on the mound with 89, and Joe Musgrove has been enjoying a great season so far and leads the team with an 8-2 record and 2.12 ERA. He will get the start in tonight’s matchup.

Los Angeles is happy to return to Dodgers stadium after a nine-game road trip in which they finished 6-3.

They swept the first series against the Cincinnati Reds and proceeded to take two of three versus the Atlanta Braves before the last series in Colorado. They broke their four-game losing streak against the Rockies in their win last night.

The Dodgers offense is led by Trea Turner, who is hitting .309 to lead the team at the plate. He also leads with 56 RBIs, which is tied for fifth in the Majors. Mookie Betts has 17 homers to lead the team in that category.

On the mound, Tony Gonsolin is one of the best pitchers in baseball this season, with a 9-0 record and a league-leading 1.58 ERA. Mitch White gets the start tonight and is 1-1 with a 4.25 ERA for Los Angeles.

The Padres are 1-11 straight up in their last 12 games against the Dodgers, and the total has gone under in five of the last seven games versus the NL West.

The total has gone under for LA in four of their previous six games, and they are 1-5 in their last six games against division opponents.

Los Angeles hopes to continue its domination of the Padres in the opening game of the series and has a big advantage on the mound in tonight’s matchup. San Diego hopes for their second straight win but will have an even tougher task if Machado is not in the lineup.