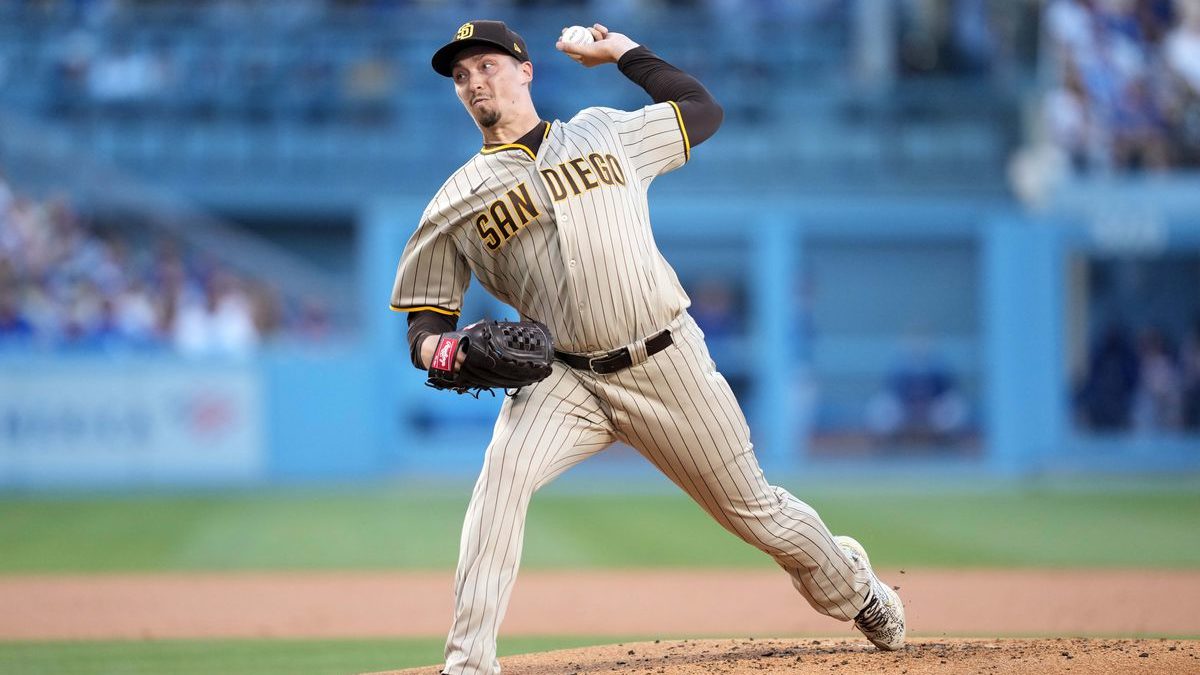 The San Francisco Giants are still third in the NL West Division and trying to catch up with the division’s top seeds. The Giants have kept their performance solid, yet not enough to remain in the top two.

San Francisco is now standing with a 53-55 season record and is looking to catch up with the San Diego Padres over a series set to begin this Monday night.

The Giants are ready to head over to Petco Park and face the Padres tonight as both teams fight for the second position in the division. The Padres have tried to stay consistent and are now leading as one of the top teams in the west with a 61-50 record.

That has not translated, however, to an unwillingness to keep adding victories to their current record.

It must all start tonight if the Giants are still looking to make it into the top two. Then, San Francisco has the perfect opportunity to face the Padres in San Diego and deliver a solid statement that they are still after the second seed spot.

The Giants took advantage of their series against the Oakland Athletics and are now 2-0 in their last two games. However, the Giants are 2-3 in the previous five performances, placing San Francisco on a weaker end than on a solid record to face the Padres.

Carlos Rondon remains one of the strongest players for San Francisco. Rondon still leads the team in pitching with a 2.95 earned run average and an outstanding total of 161 strikeouts.

There is a wide gap between the Padres and the Giants. Today, the gap stands at eight wins. However, it does go both ways. The Padres are also 14 wins away from reaching the LA Dodgers as the top team in the division standings.

On top of trailing behind the Dodgers, the Padres are now 1-4 in their last five games, and the team has summed four straight defeats—one against the Rockies and three consecutive losses against the Dodgers.

Although the Padres recently proved to lack what it takes to defeat a top seed, they can still keep that gap between them and the Giants ample. To do so, the Padres will continue to rely on Manny Machado, who leads with a .289 batting average, 19 home runs, and 60 batted in.

For the Padres, a 31-23 home record looks stronger, yet not by that much. The Padres are now second overall with 60 quality starts and sixth overall with a 1.21 WHIP.

With expectations to keep widening the gap between them and their closest rival, the Padres are expected to make the most of this upcoming series against the Giants at their home field.

Godds Pick/Prediction: The Padres to win and the over hits.