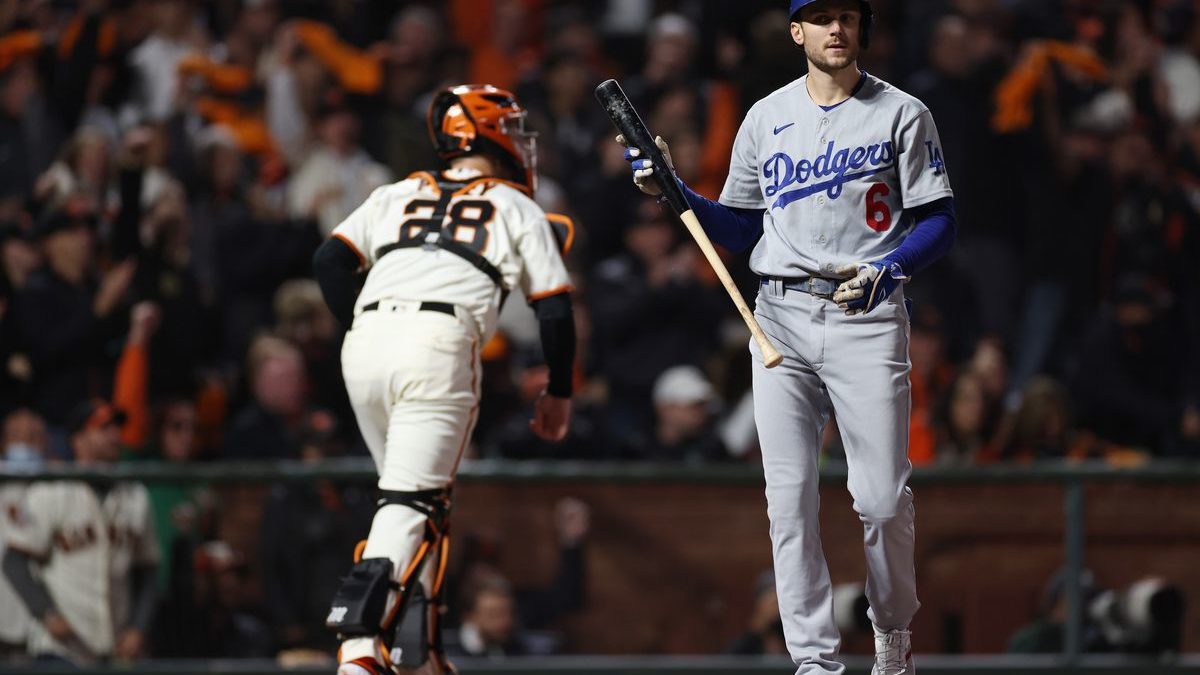 The Giants came into the postseason first in the National League with a record of 107-55. San Francisco is in the top ten in most offensive categories. Their .249 batting average is sixth, with an on-base percentage of .329 also sixth.

San Francisco went 8-2 in the last ten games to lock up the number one spot in the National League. They won almost as many games on the road 53-28 as at home 54-27. Gabe Kapler has done an outstanding job as the Giants manager. Taking over a sub-500 team in 2020, Kapler has turned the Giants into a World Series contender.

The Giants took Game 3 and are setting themselves up to advance. One more win, and it will be all over for the Dodgers.

The Dodgers Are Looking for Another Ring

The Dodgers have been here before and know what it takes to get another ring. LA went 9-2 to finish out the season and had the second-best record in the National League.

Top to bottom, the Dodgers have an all-star roster. Mookie Betts hit 23 home runs with 58 RBI on 466 at-bats. Trea Turner knocked in 28 home runs and 77 RBI.

The Dodgers need a win in Game 4 if they are to pick up their second consecutive win. Last night’s defeat was brutal, but the Dodgers have already proven themselves more than once this season.

The Giants and the Dodgers both have had decent seasons for bettors.

Take the home team in a playoff game where every game matters. The Dodgers had to play in with the second-best record in the National League. Los Angeles has been on a roll all season and are looking to take that next step for another ring. Having to play through a couple of key injuries won’t stop them from going to the next round.