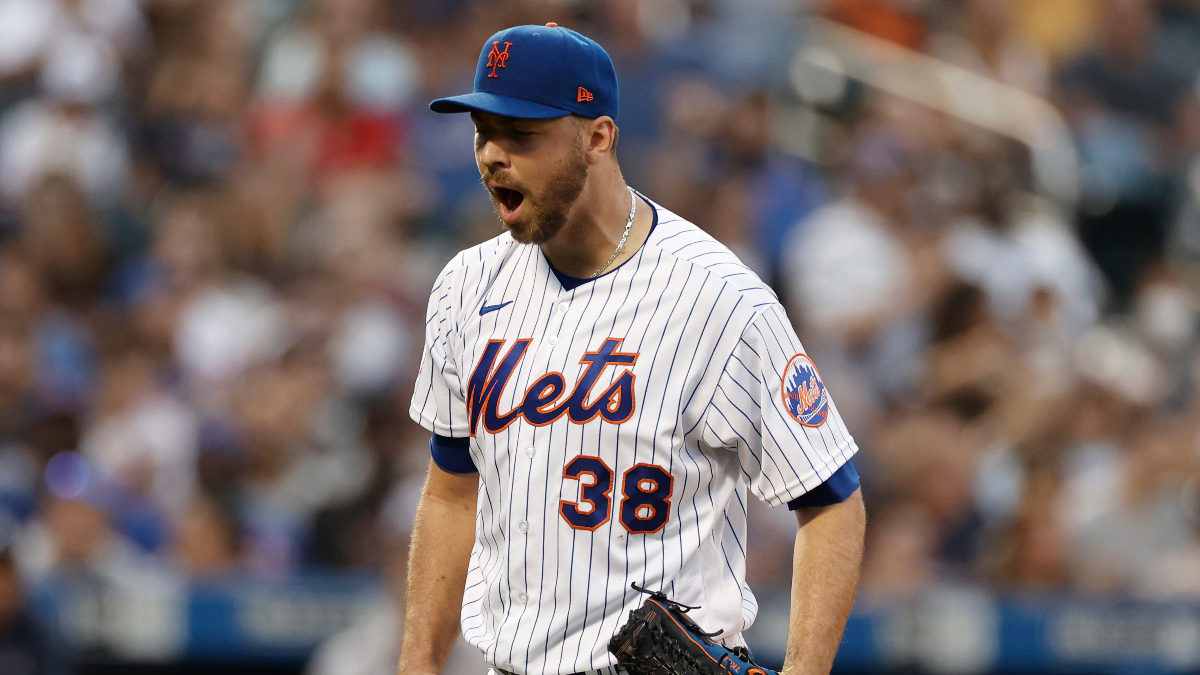 The San Francisco Giants look to even up the series against the New York Mets tonight in the third of their four-game series. The Giants had a hot start to the season, winning seven of their first nine games before they faced the Mets yesterday. New York has the best record in the majors at 9-3 and already has a 3.5-game lead over the Nationals in the division.

The Giants are hoping to get back into the win column after losing the first game of a doubleheader in extra innings and then facing Max Sherzer in the second game. The Mets ace held them to one run and one hit in seven innings along with ten strikeouts to get the victory. The team is currently one game behind the Rockies in the NL West standings.

The Giants came into New York to start a four-game series on Monday, with the first contest being rained out. The game was postponed as part of Tuesday’s doubleheader, where the Mets came out on top 5-4 in 10 innings and won the second game on the strength of Sherzer’s pitching gem by a score of 3-1. The Giants will send lefty Carlos Rodon to the mound tonight and hope he can help turn the series around.

During last season when they won the NL West, San Francisco dominated the Mets and were 5-1 against them. They hope to regain some of that confidence and leave New York with at least a split in this series.

Unfortunately, the team is also dealing with several injuries on the roster. Tommy La Stella, Evan Longoria, and Lamont Wade Jr. all remain out of the lineup as the Giants hope the inexperience replacing them doesn’t struggle.

Mets Can Clinch Series With a Win

The Mets are the best team in the NL East and have the best record in baseball early in the season. Although they’ve had an easier schedule so far, the series against the Giants was expected to be a test of where the team stands against the top clubs in baseball. They are now 3-1 at home after only winning seven games at Citi Field last season. If they can win on Wednesday night, some may be convinced that the Mets are a legitimate threat in the National League.

Chris Bassitt will get the start for New York, who is 2-0 in his first two starts, giving up only five hits and one run in 12 innings pitched. He has faced the Giants three times, winning his last game against them in 2020. The Mets rank in the top ten in several offensive categories, which is a big change from a team that has struggled at the plate over the last few seasons.

The Mets have a lot of confidence coming into this matchup after sweeping two games from the Giants yesterday. Bassitt will be the difference in this game for New York, as he’s been great in his first two starts while the Giants continue to deal with injuries to their lineup.