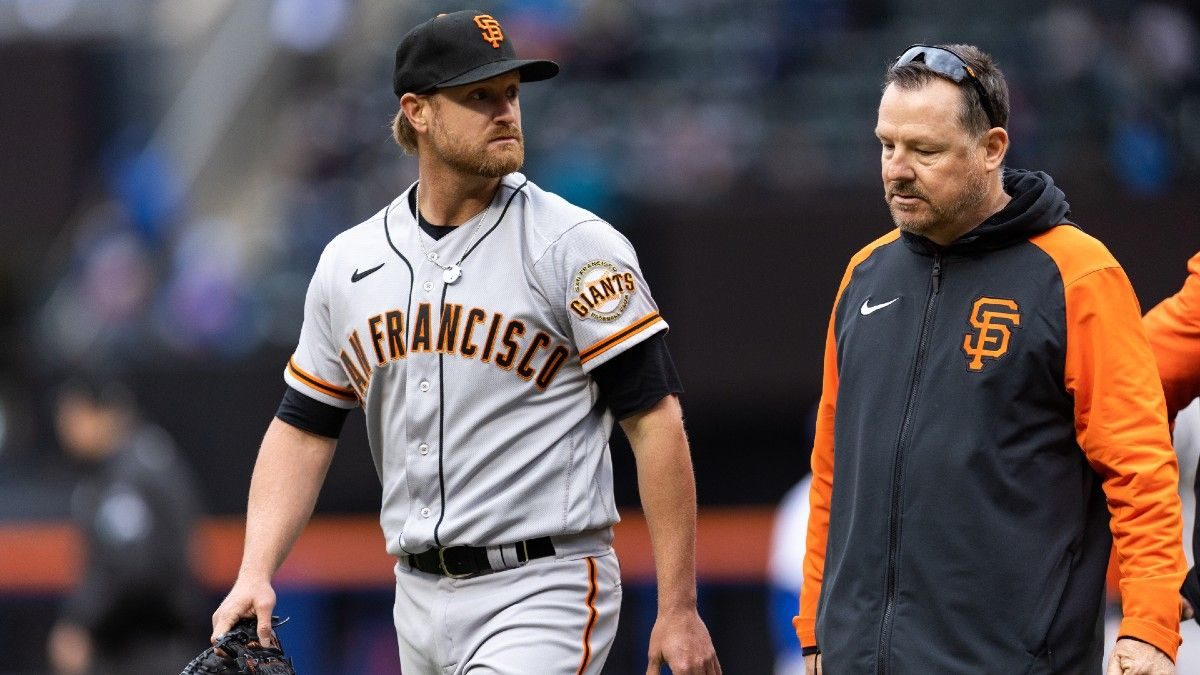 The San Francisco Giants were on their way to dominating the division standings. Yet, they have fallen short and currently stand in the third overall spot of the NL West.

However, with a positive record, their performances have proven they are still one of the teams to beat in the National League. The Giants might now be on a roll and are currently looking for more wins.

San Francisco will head over to Missouri to face the St. Louis Cardinals at Busch Stadium this Friday night. As for the Cardinals, they are better positioned in their division than the Giants.

So with an ideal chance to pull solid numbers at their home stadium, the Cardinals might have the perfect opportunity to narrow the gap between and division top seed Milwaukee.

The Giants might be third overall in the NL West behind the LA Dodgers and the San Diego Padres. Yet, they are the third seed by just a slight margin of only one win, which signals a couple of points.

First, the NL West is currently the best aggregate ranked division in the league. Second, the Giants are top seed material with just a win behind their closest NL West rivals.

San Francisco will now push for their sixth straight win, with Carlos Rondon making a start. Rondon is currently dominating the mound with a 1.80 earned run average and 53 strikeouts.

Arenado’s Cardinals Still Struggling to Get Back

The Cardinals are not in the best position yet, or at least that is how they have attempted to put it. Inconsistency has been a major of their most recent performances. Having dropped a series to the Orioles, the Cardinals might be aiming to move higher in the standings.

Nolan Arenado continues to be the leading man for the Cardinals. Arenado leads his team with a .316 batting average, seven home runs and 26 runs batted in.

Against the Giants, the Cardinals will attempt to prove that they can now tilt an even record in their favor. St. Louis might not be leading in stats, but they might have sufficient offensive power to take the series this time.

The Giants are 19-12 on the season. With an 8-5 road record, San Francisco might be set to visit the Cardinals tonight. The Cardinals are 17-14 overall and 8-7 at home. Despite having home-field advantage, the Cardinals might not be at their best tonight to beat a top team and break their winning streak.
Godds Pick/Prediction: The Giants win and the over hits.