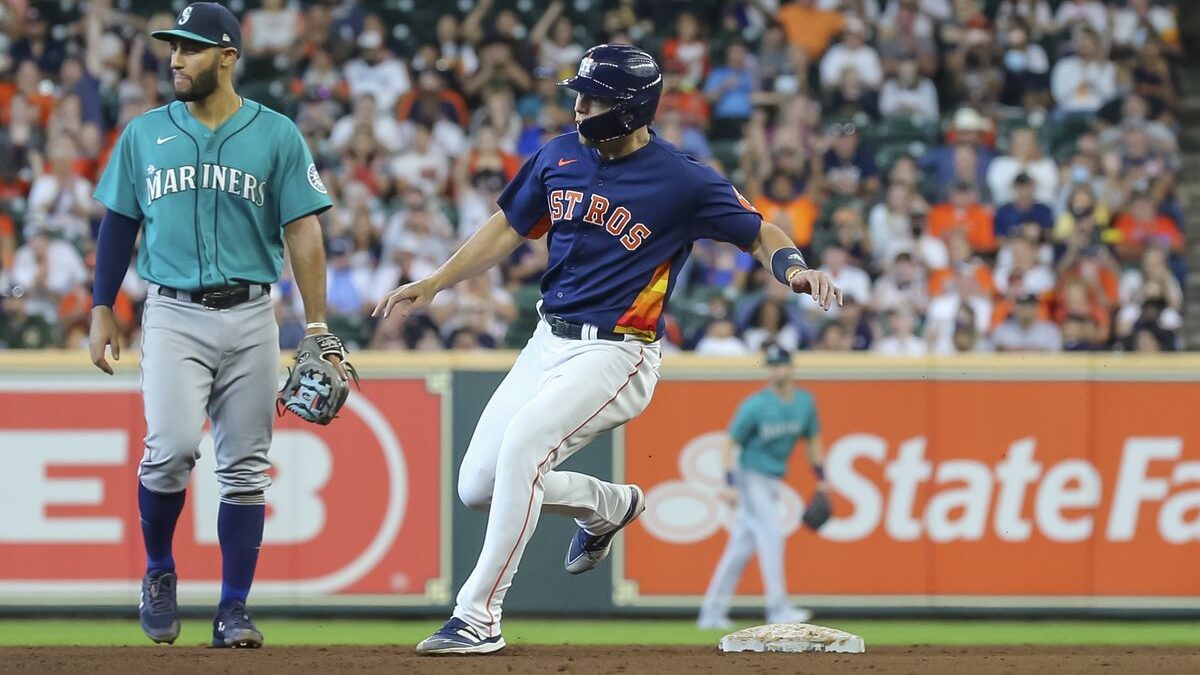 The Seattle Mariners successfully made their way to the playoffs by first surpassing the wild card stage. The Mariners finished in the second spot of the AL West division, right behind the Houston Astros, with a 90-72 season record.

That allowed Seattle to opt for a way to the top of the league and make it one of the west’s top seeds. After surpassing their Wild Card rival, the Mariners are ready to face the Astros again at Minute Maid Park for Game 1 of the Division Series.

As for the Astros, the team quickly made it to the very top of the standings with a solid season record. The Astros finished the season with a 106-56 record and the team with the second-best record in the league.

The Astros are now ready to keep proving why they stand as one of the top seeds in the AL and the pursuit of a potential World Series title.

The Mariners were able to slip into the Wild Card stage with a series of solid performances during the second half of the regular season. That allowed Seattle to surpass rivals such as the Angels and the Rangers.

During the first postseason stage, the Mariners pulled two straight wins against the Toronto Blue Jays, allowing the team to make it to the Division Series against the Astros.

For Seattle, Eugenio Suarez has proven to be an essential piece for the team on offense. Suarez now has 31 home runs and 87 runs batted in.

The Astros are still the team with the second-best record in the league. Houston has a 106-56 season record and is one of the top two to take the World Series this year based on overall season performance.

The Astros finished with two straight wins and a 4-1 record in their last five games. With high expectations about making it to the final stage, the Astros seem more than ready to start facing their next rival.

Yordan Alvarez has remained as the Astros’ top offensive leader, with a .306 batting average and 37 home runs.

The Mariners will arrive in Houston with a 44-37 road record. However, that does not stack up evenly against Houston’s 55-26 home record.

Houston is now eighth in the Majors with 737 runs, fifth overall with a .424 slugging percentage, and seventh with a .319 on-base percentage.

The Astros are ready to prove why they worked so hard to stay sharp during the regular season and make their way to the top. However, Seattle is in a similar position and could surprise the Astros this afternoon.