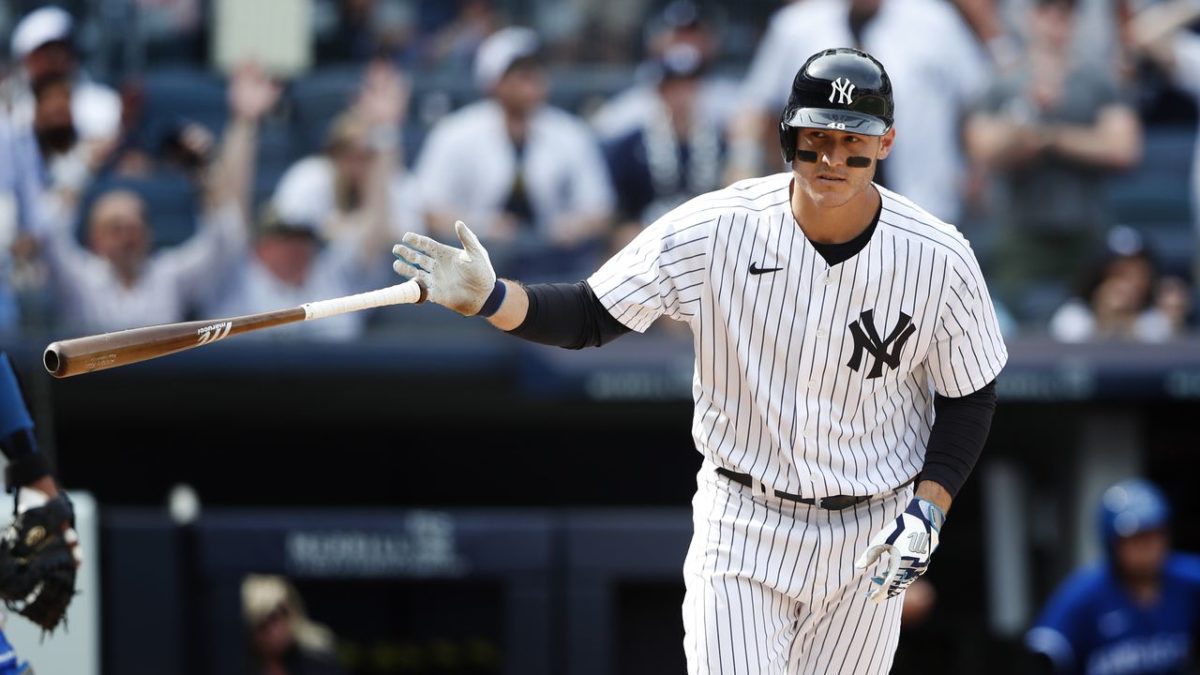 The Seattle Mariners are still in second place in the AL West Division, behind one of the top teams in the league. However, the Mariners have managed to remain close to the top with a 55-49 season record. That has allowed them to stay 12 wins away from the Houston Astros.

Although the Astros are their primary target in terms of top teams to surpass, the Mariners will now prepare to face the best team in the league this evening.

The Mariners may not be ready to face the New York Yankees again for game two of their current series, yet they will on Tuesday night. For the Yankees, it’s about staying at the top as the best team in the league.

New York will now look for the win and to remain as the top team in the AL East Division with a 70-34 season record.

Still, facing the best team in the league did not come as an easy task. The Mariners could not prevent a 7-2 defeat against New York at Yankee Stadium yesterday. They have yet another chance to step it up against the Yankees.

For the Mariners, Julio Rodriguez remains one of the top players in the offense. He leads Seattle with 18 home runs and 57 runs batted in.

Judge’s Yankees to Remain as the League’s Top Team

The Yankees have also had rough streaks. Still, they have remained at the top despite having a team chasing after them. So far, the Houston Astros and the Los Angeles Dodgers remain just a handful of wins away from reaching New York.

Still, that doesn’t mean the Yankees have led without merit. New York is now leading the league as the first team to have surpassed the 70-win mark. That is not bad for any team to achieve at this regular season stage.

For New York, Aaron Judge is now at the top of his game with 43 home runs and 93 runs batted in. In pitching, James Taillon has reached the 10-win mark while Gerrit Cole is now standing with 162 strikeouts.

The Yankees are now after game two of the series against the Mariners. Seattle’s total has gone under in four of their last five games when playing in August. As for New York, the total has gone over in 12 of their previous 17 games.

The Mariners must prove that a 28-26 road record is sufficient to fight for a win at Yankee Stadium.

Seattle is now overall third in the league with 48 quality starts, and seventh in the Majors with a 3.68 earned run average. That leaves the Yankees with a 41-13 home record and the number one team in the league with 558 runs and a .448 slugging percentage.

The Mariners might have what it takes to put up a fight, yet the first game proved the Yankees are still well above Seattle. The Yankees should be able to reach their 71st win of the season tonight.