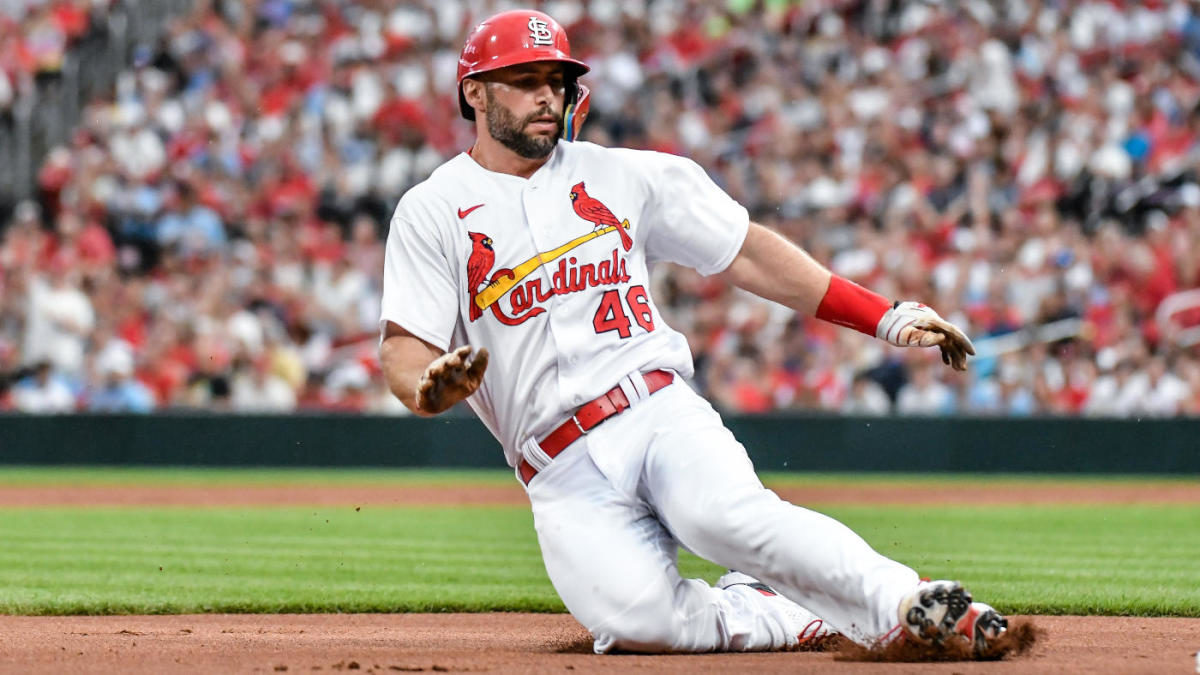 The St. Louis Cardinals are still marching on the right track to stay where they have been aiming since the beginning of the regular season. The Cardinals are first in the NL Central Division with a 74-54 record.

Recent numbers have allowed the Cardinals to remain at the top of the division standings. The Cardinals are ready to head to Great American Ball Park to visit the Cincinnati Reds tonight.

The Cardinals struggled to get to where they are today. St. Louis spent a lot of time behind in the standings and had been trying to catch up with the Milwaukee Brewers since the beginning of the season.

Now, the Cardinals lead with a seven-win margin between them and Milwaukee. With two straight wins against the Braves in St. Louis, the Cardinals now have the perfect chance to widen the gap and keep leading until the end of the season.

For St. Louis, Paul Goldschmidt remains the top man in batting. Goldschmidt is now leading the Cardinals with a .338 batting average, 33 home runs, and 105 runs batted in.

Farmer’s Reds After a Sudden Turnaround

The question is not whether the Reds can climb and still attempt to get closer to the top teams. However, it comes to whether or not they have the skill and the strength to fight for higher ground in division standings.

The Reds have two straight wins after going 0-4 against the Phillies.

Although they won their last matchup against the Washington Nationals, they still fell in the series’ final game. Now, they need to prepare for the top team in the division.

For the Reds, Kyle Farmer has remained a top player in batting. Farmer is now leading with a .264 batting average and 58 runs batted in. In pitching, Hunter Greene has added 127 strikeouts.

The Cardinals will now head to Cincinnati with a 32-32 road record and the prime goal of breaking away from that mark. St. Louis is currently fourth overall in the league with 625 runs, second with a .331 on-base percentage, and third with a .428 slugging percentage.

This implies that the Cardinals have gradually enhanced their offense, and it seems like the Reds might have limited resources to stop them. As for the Reds, a 26-36 home record must now prove sufficient.

Although it seems as if there’s very little the Reds can do to prevent a loss against the Cardinals, they might still find it in them to make the most of their home field.