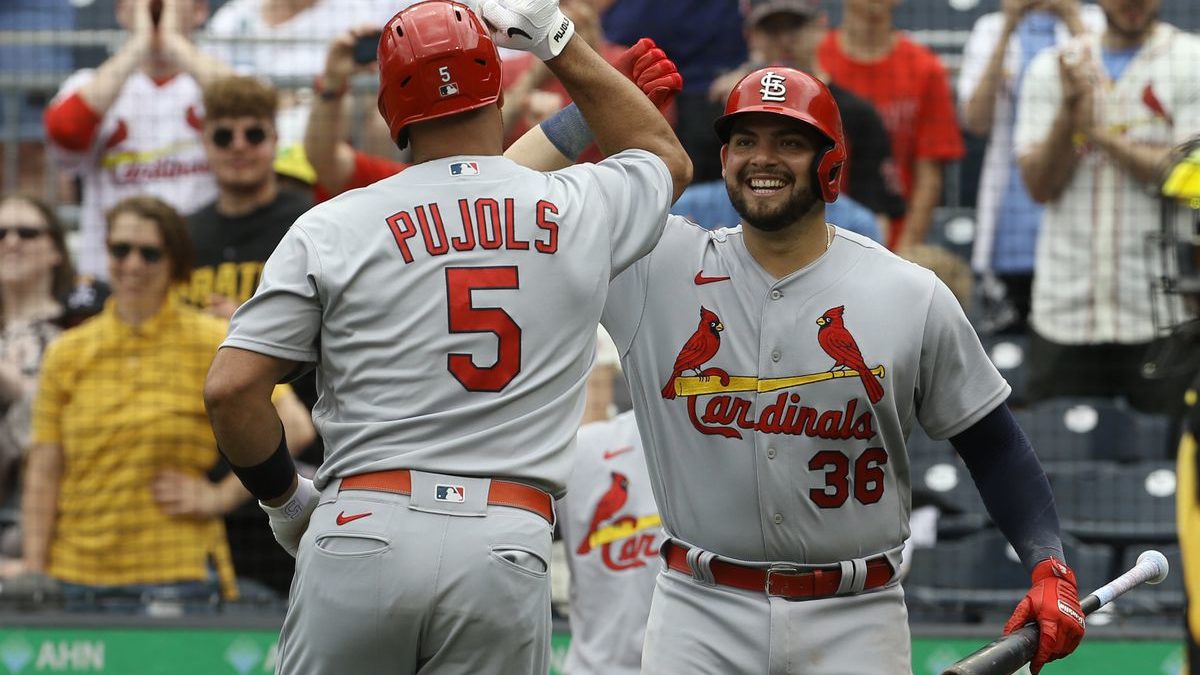 The St. Louis Cardinals are still in one of the best stretches of their current season. St. Louis is now in the second spot of the NL Central, right behind division leader the Milwaukee Brewers.

St. Louis is just two wins away from the Brewers with a 51-46 season record and is ready to keep proving that they can remain on a consistent climb.

As for the Blue Jays, the story is quite similar. Toronto is now standing with a 53-43 season record, and they have remained behind the top team of the division and the league, the New York Yankees.

However, the Blue Jays are still willing to fight and, like other top teams such as the Dodgers and the Astros, attempt to rise and surpass the Yankees. The Blue Jays may have what it takes to pull a solid win tonight with home-field advantage.

Goldschmidt’s Cardinals on the Rise

The Cardinals have done an outstanding job to remain where they currently stand. However, not everything has been bright and shiny for St. Louis. The Cardinals are now 3-2 in their last five games and 6-4 in their previous ten.

This implies that although the Cardinals have attempted to remain on positive digits, inconsistency has been a large part of their latest games. Therefore, now is the ideal time to improve numbers and focus on higher-level performances.

Paul Goldschmidt remains one of the most consistent players for the Cardinals on the field. Goldschmidt is now standing with a .355 batting average, 24 home runs, and 77 runs batted in.

The Blue Jays are still on a streak. Toronto lost the first game of their series against the Kansas City Royals. Yet, they quickly turned their game around and pulled three solid wins at home against them.

They followed up with a tough series of games at Boston when facing the Red Sox. However, the Blue Jays built momentum and walked away from Fenway Park with three straight wins.

The Blue Jays appear to be ready to pursue higher ground. First, however, they will need to rely on top talent such as Vladimir Guerrero Jr. He leads the Blue Jays with 20 home runs and 60 batted in.

The Blue Jays are ready not to let go of their chance to pull a seventh straight win. St. Louis’s total has gone under in 12 of their last 17 games. As for Toronto, the total has gone over in four of their previous six games.

St. Louis is now eighth in the league with 445 runs and a .320 on-base percentage. As for the Blue Jays, a 30-19 home record seems challenging for most teams to overcome when playing in Toronto.

The Blue Jays are now third in the league with 468 runs and a .331 on-base percentage. Toronto is also leading with a .267 batting average.

The Blue Jays might just have found the best version of themselves, but it seems like the Cardinals are ready to put up a fight in tonight’s matchup.

Godds Pick/Prediction: The Blue Jays to win and the over hits.