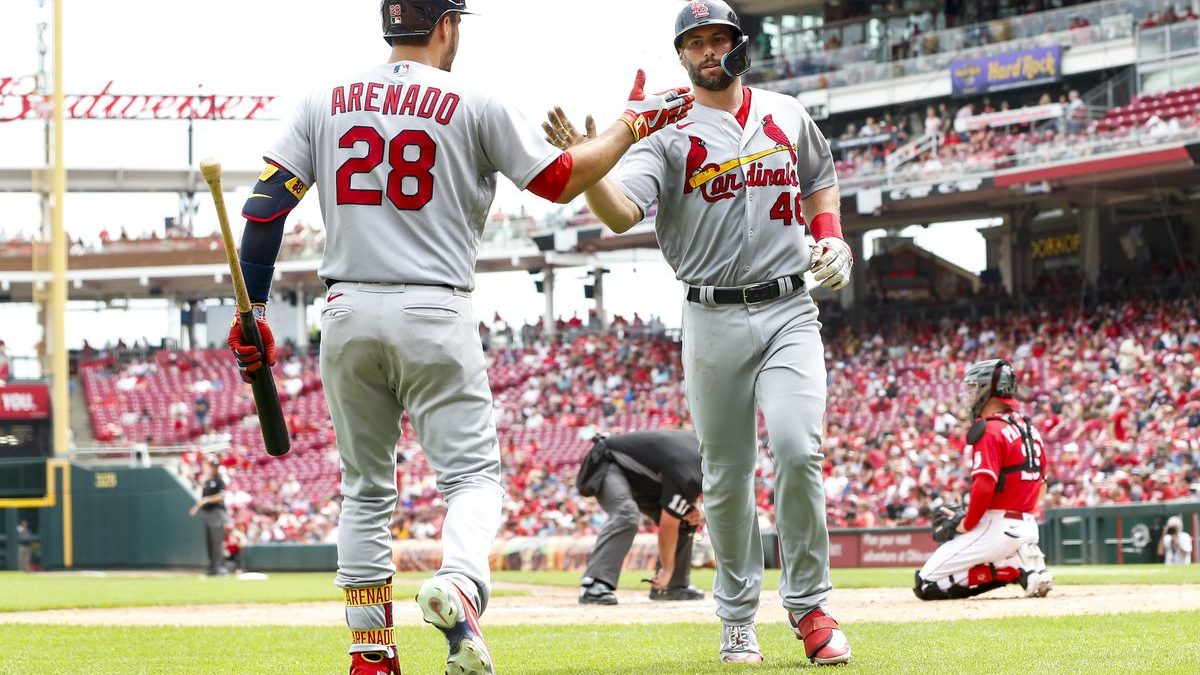 As for the Nationals, every game has become a new opportunity. However, for Washington, the story remains tilted toward a negative end. The Nationals now stand with a 34-66 record and remain at the bottom of the NL East Division. With fewer chances of making it to higher positions, the Nationals are now running out of room to reach Miami as the fourth-place team, which is why every game counts.

The Cardinals have not yet had a consistent winning streak to keep climbing higher in the standings. They have, however, been able to stay close to NL Central’s top team, the Milwaukee Brewers.

The Cardinals are now just three wins away from catching up with Milwaukee. This implies that St. Louis looks numerically solid. Yet, they still need a stronger push to pull in more wins and reach higher in the standings.

For the Cardinals, Paul Goldschmidt continues to lead the team in offense. Goldschmidt has remained at the top and now leads with a .335 batting average, 24 home runs, and 77 runs batted in.

For most fans, it’s quite a long shot for the Nationals to pursue higher grounds at this stage of the season. The Nationals remain at the bottom of the NL East and not by a tight margin that could be surpassed in the next couple of games.

The Nationals are now 13 wins away from reaching Miami in fourth in the division standings. But, although there is time, there might not be sufficient power of will to get there.

Josh Bell remains one of the top players for Washington. Bell is now leading in batting with a .302 average and 53 RBIs. Juan Soto has also added 20 home runs throughout the season.

The Cardinals are now holding on to a 23-27 road record. In batting, the Cardinals are currently 11th overall in the league with a .252 batting average and seventh with a .321 on-base percentage. However, for the Nationals, the story is just not the same. Washington is now standing with a 15-36 home record and no significant stats to back up any attempts of reaching a solid gameplay level.

So for the Nationals, there isn’t much left but to continue aiming for higher standings and pulling in more wins. That leaves the Cardinals in an optimal position to make the most of today’s matchup against Washington and keep putting pressure on Milwaukee.

Godds Pick/Prediction: The Cardinals to win and the under hits.