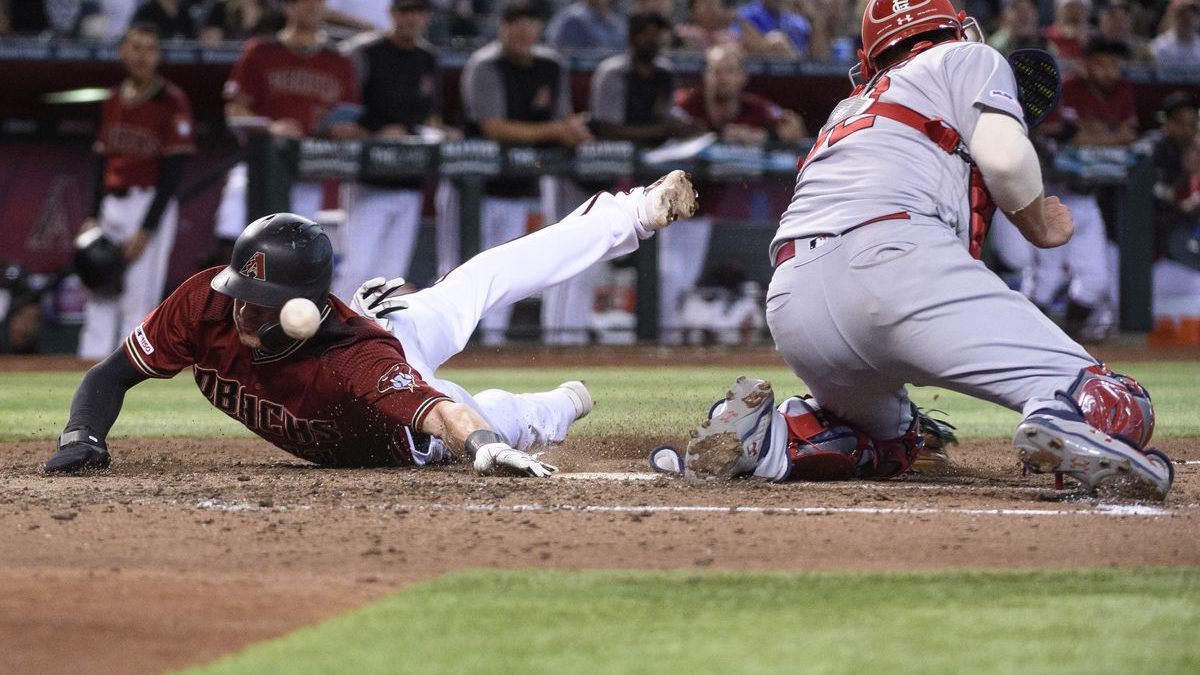 The Cardinals and Diamondbacks meet for the final time this season in Phoenix for a three-game set, with their season series tied at two games apiece.

St. Louis has the longest current winning streak in the Majors at four games and holds a three-game lead over the Milwaukee Brewers in the division standings. They are second only to the New York Yankees with 40 wins at home but need to improve their 26-30 road record in this series.

Arizona is fourth in the NL West but still has a winning record of 32-29 at home. However, they are in the same division as the Los Angeles Dodgers and still have a slight chance of securing a postseason berth.

They currently sit 26.5 games out of first place but are just 9.5 games behind the second-place San Diego Padres, who hold the final wildcard playoff spot.

The Cardinals have been in a close battle all season with the Brewers at the top of the division standings and hope to put some distance between themselves and second place. They have won 15 of their last 19 games and just completed a sweep of the Rockies at home in the previous series. A win tonight would also be their fifth straight overall.

Paul Goldschmidt is the Cards’ leader at the plate and is second in all of baseball with a .335 batting average. He’s also first on the team in home runs with 29 and is fourth in the Majors in RBIs with 94.

Adam Wainwright dominates on the pitching side with nine wins, a 3.11 ERA, and 123 strikeouts. Miles Mikolas starts tonight’s game and is 9-9 with a 3.44 ERA.

Arizona has improved its win percentage in the second half of the season and has a winning record since the All-Star break. After winning seven of ten games against the Colorado Rockies and Pittsburgh Pirates, the Diamondbacks split a four-game series against the San Francisco Giants in their last series. They can win their third straight game on this current road trip, where they are 4-3.

Christian Walker is the best producer on offense for the D’backs and has 29 home runs and 69 RBIs to lead the team. Ketel Marte is the best at the plate in average for Arizona, hitting .257.

Zac Gallen leads all pitchers with a 2.78 ERA and 132 strikeouts, and Merrill Kelly is at the top for the Diamondbacks in wins with ten. Tommy Henry is 2-1 with a 4.15 ERA coming into tonight’s start on the mound for Arizona.

The Cardinals have been one of the hottest teams in the league in the last month, with their starting pitchers getting quality starts in six of the previous eight games. Arizona is 26th in the Majors in batting average, meaning Mikolas should succeed in tonight’s matchup on the mound.