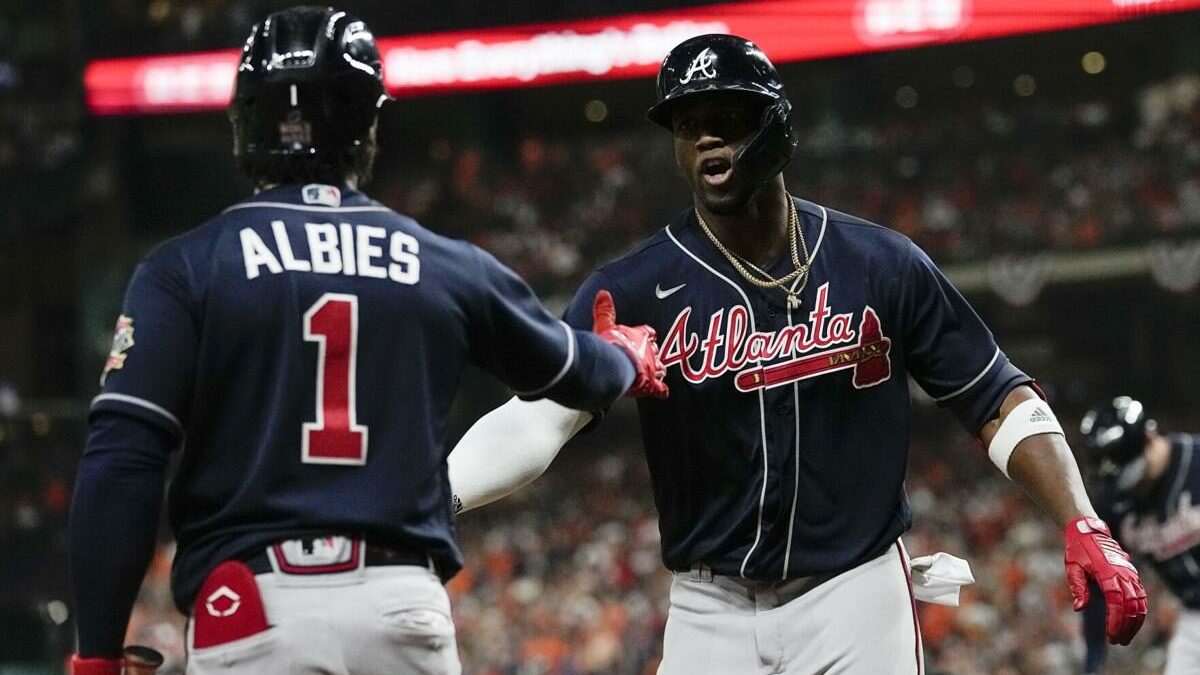 The Cardinals and Braves play the final game of their series tonight at Truist Park. Atlanta is looking for a sweep of the series at home and has outscored St. Louis 16-4 in the first three games.

The Braves shut out their opponents 3-0 in last night’s game but haven’t made up much ground in the division standings and are still 2.5 games behind the New York Mets in the NL East.

St. Louis is still second in the NL Central and three games behind the Milwaukee Brewers, who have also been on a recent losing streak.

However, while the top teams in the division have been losing, the Chicago Cubs have been slowly climbing and trail the Cardinals by just nine games after taking over third place in the division.

The Cardinals are currently on a four-game losing streak and have lost six of their last seven games. To make things worse, they have been shut out in two of the previous four games and haven’t scored more than three runs in their last six losses. As a result, they are fortunate to still be within striking distance of the first-place Brewers.

Paul Goldschmidt is the leader for St. Louis at the plate and is second in the Majors with a .343 batting average. He also has 19 home runs and is tied for second in RBIs with 65. Miles Mikolas has a 2.72 ERA and 83 strikeouts to lead the Cards, and Adam Wainwright is first in wins with six.

Matthew Liberatore takes the hill for St. Louis, who is 2-1 with a 5.66 ERA this season.

Atlanta is on another hot streak and has won eight of their last 11 games. After last night’s victory, they made up a game on the first-place Mets and are closer to the division lead than they’ve been since April. A win tonight would be their fourth straight at home, putting them 1.5 games behind first place in the NL East.

Austin Riley is one of the top hitters for the Braves and leads them with 21 home runs and 51 RBIs. Dansby Swanson is the leader in batting average for Atlanta, hitting .298.

The pitching advantage favors the Braves, who look to complete their fifth series sweep of the season. However, St. Louis must start scoring more runs to avoid their fifth straight loss in the last game of their current road trip.

Godds Pick/Prediction: The Braves will win, and the total stays under.