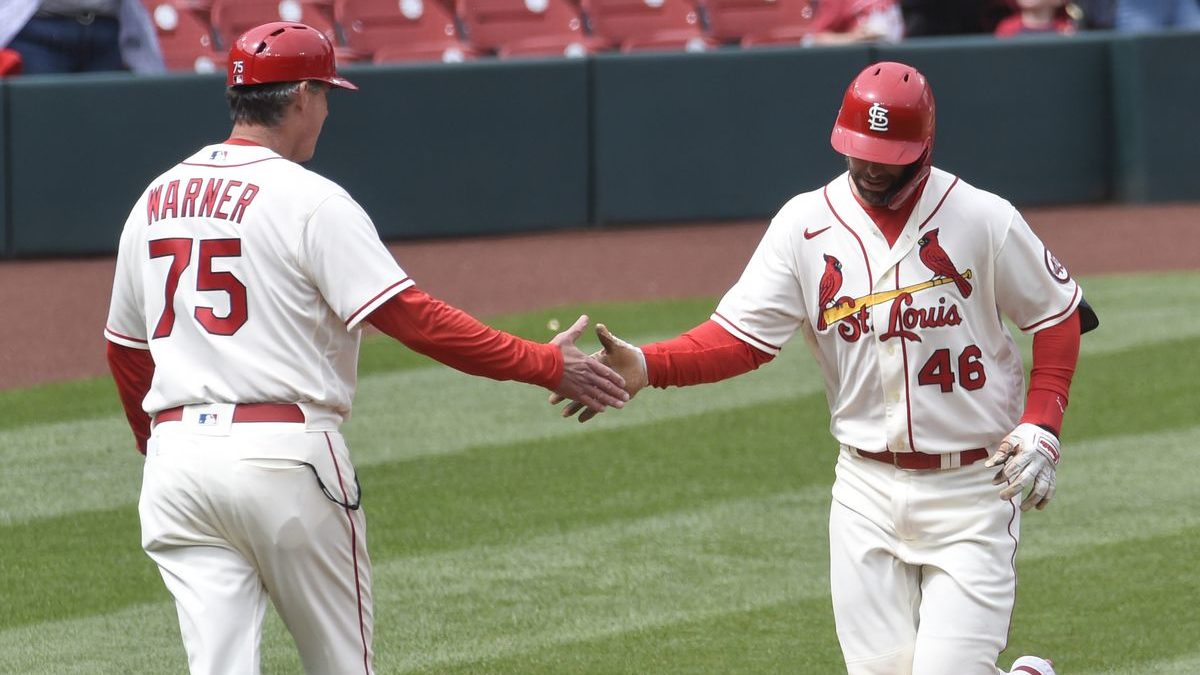 The Cardinals and Rockies are headed in opposite directions in the National League race as St. Louis looks for their eighth straight win. Colorado has kept falling in the standings and has lost eight of its last 13 games overall. The Cardinals recently took over first place in the division over the Milwaukee Brewers and hope to widen that lead in this series.

Colorado has no hopes of making the playoffs in 2022 and is last in the division, trailing the Los Angeles Dodgers by 28.5 games. They have not won a series since they took two of three games from the Pittsburgh Pirates almost three weeks ago. They hope the return to Coors Field will help them produce more runs as they try to get out of the basement in the division standings.

The Cardinals fared well on their recent homestand, sweeping the Chicago Cubs and New York Yankees in their six games. They have won seven straight games and ten of their last 13 overall. They have a two-game lead over the Brewers and hope they can extend it even further in these three games against one of the worst teams in the league.

Paul Goldschmidt has carried this team all season on offense and leads them with a .332 average, 26 home runs, and 84 RBIs. On the pitching side, Adam Wainwright tops the team with 108 strikeouts, and Miles Mikolas leads them in ERA at 2.92 and wins with eight. He also will make the start in tonight’s game.

Colorado continues their free fall in the NL West standings after losing seven of its last nine games. After losing two of three to the Arizona Diamondbacks over the weekend, they trail them by two games and are alone at the bottom of the division. Last night’s 6-4 loss was indicative of their season, as they balked home the winning run in the eighth inning after reliever Alex Colome loaded the bases.

C.J. Cron is the leader at the plate for Colorado and leads them with 22 home runs and 74 RBIs. Jose Iglesias is the best hitter for average on the team at .312. Kyle Freeland is the Rockies leader on the mound with seven wins and a 4.56 ERA, and German Marquez is the team’s strikeout leader with 98. Rookie Ryan Feltner gets his ninth start tonight as he looks to improve on his 1-3 record and 5.75 ERA against the Cards.

The Rockies are glad to be back home, where they are 30-27, hitting .284 and averaging 5.6 runs per game. However, St. Louis has been hitting well lately and should continue to have their way at the plate in the high altitude of Coors Field.