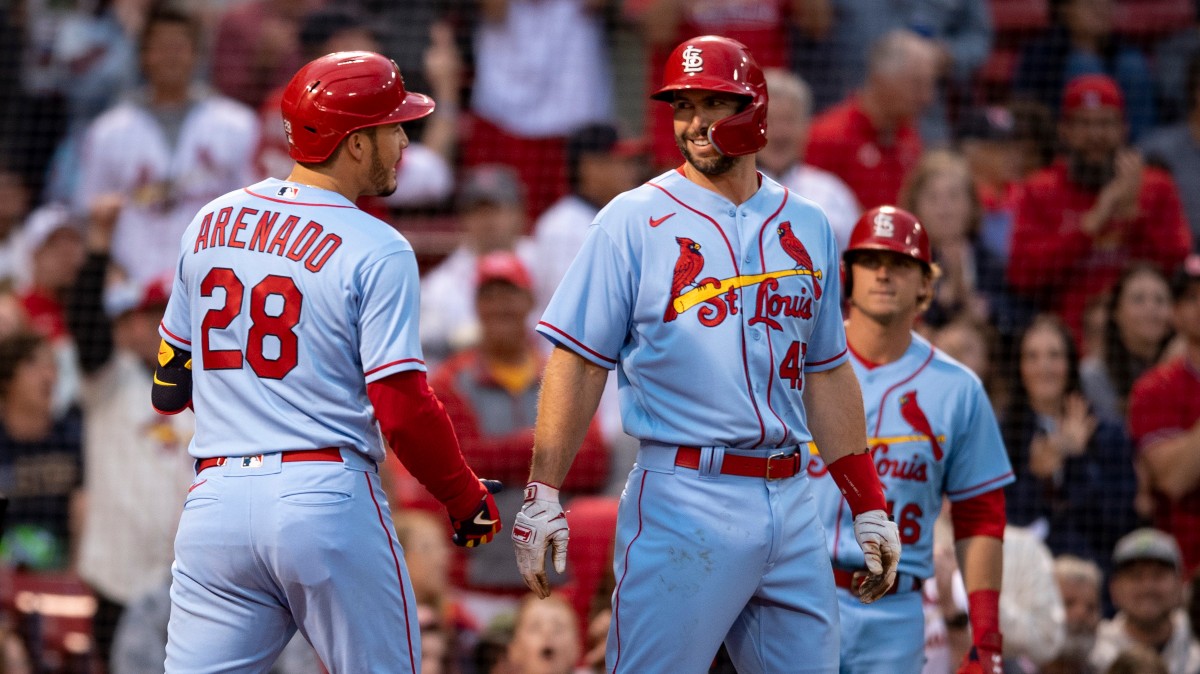 The Cardinals and Padres will play the second of their three-game series tonight in San Diego.

St. Louis still holds an 8.5-game advantage over the Milwaukee Brewers as they look to clinch the NL Central title. However, they have lost two straight and haven’t scored a run since beating the Cincinnati Reds 1-0 last Saturday.

The Padres are second in the NL West, 22-games behind the Los Angeles Dodgers, and lead the Philadelphia Phillies by 1.5 games for the second wild card position in the National League. They have a four-game winning streak coming into tonight’s contest and seek their second win of the season against the Cardinals.

The Cardinals have a chance to clinch the NL Central Division this week as it’s now almost impossible for the Brewers to catch them in the standings. They have not lost a series in September and are 6-4 in their last ten games. They have also won four straight series on the road but need their bats to come alive tonight to avoid being shut out for the third consecutive game.

Paul Goldschmidt has led St. Louis at the plate all season. He’s second in the Majors with a .322 batting average and has 35 homers and 112 RBIs. He also is a contender for the National League MVP.

Adam Wainwright is the team leader in ERA at 3.38 and is first in strikeouts with 138. Miles Mikolas is still seeking his 12th win of the season and hopes to avoid his third straight loss tonight against the Padres.

San Diego has picked the perfect time to start putting together wins. Their pitching has been dominant in the last five games, with two shutouts and a 1.86 ERA. They should have no problem qualifying for the postseason as they only have three more road games on the regular season schedule.

San Diego has been on a roll and has outscored their opponents 13-1 in the last three games. Snell went seven innings and gave up one earned run in his previous start against Arizona. St. Louis has been cold at the plate recently, only scoring one run in the last 26 innings combined.

Godds Pick/Prediction: The Padres win, and the total stays under.