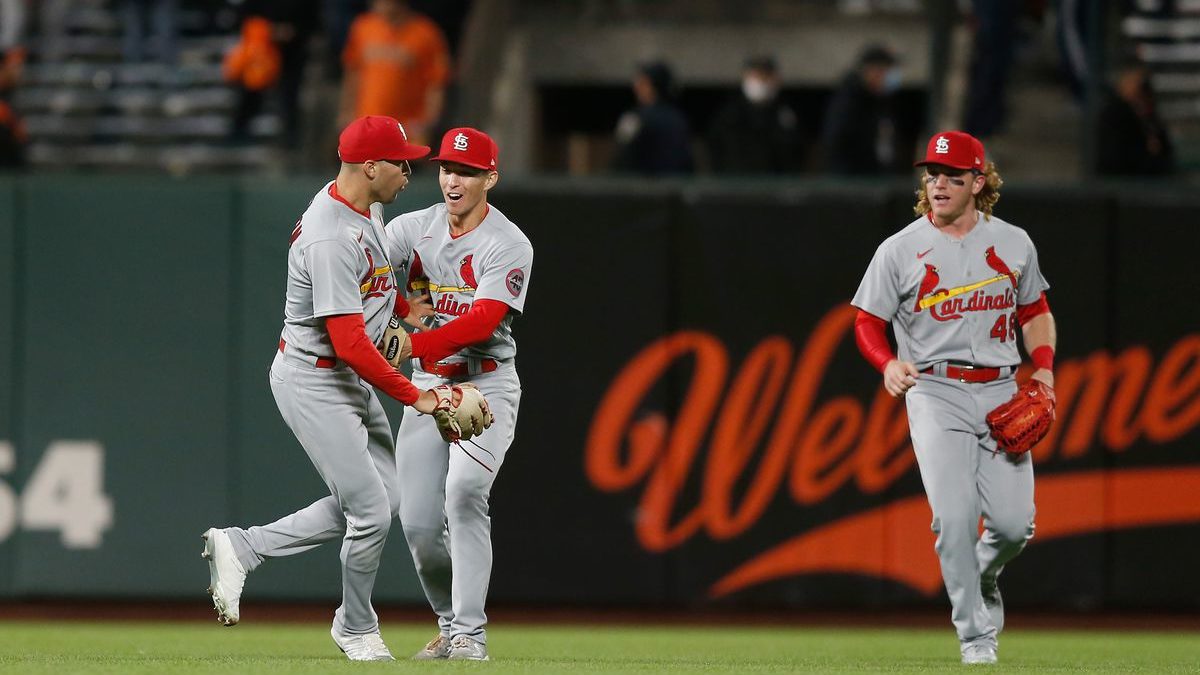 The Cardinals make the trip to San Francisco for a Thursday night clash with the Giants in their four-game series-opening game at Oracle Park. St. Louis took their previous series in Kansas City against the Royals 2-1 and have won three of their last four games.

The Giants were swept 2-0 in their recent mini-series vs. the Dodgers. After going on a five-game winning streak, they have lost three straight and five of their last six games.

The St. Louis bats were hot in last night’s 10-0 win over the Kansas City Royals. In the third inning, Adam Wainwright only allowed one hit against Michael Taylor and improved his record to 3-3 on the season. However, the Royals continued to have problems at the plate, with only four runners reaching base against the right-hander.

The Cardinals’ bats came alive again last night in their third straight victory, as Tyler O’Neill hit a two-run homer and had three RBIs, while Nolan Arenado led the team with five RBIs and a three-run homer himself. The All-Star third baseman leads the team in all offensive categories, batting .360 with seven home runs, 23 RBIs, 31 hits, and a .427 on-base percentage.

The Giants have lost three straight and five of their last six games to fall from the top of the NL West standings, where they now trail by 2.5 games behind the first-place Dodgers, who just took two games from them at Los Angeles.

In the second game of their series last night, the Giants were defeated 9-1, with their only run coming on a Brandon Crawford home run in the second inning.

Wilmer Flores is the Giants’ leader at the plate, hitting .268 while leading the team with 22 hits. Joc Pederson is the home run leader with six, and Thairo Estrada leads the team in RBIs with 14. Despite the team struggling at the plate, Carlos Rodon is the bright spot on the pitching staff with a 3-1 record in 29 innings pitched, a 1.55 ERA, and 41 strikeouts.

The Giants are hoping to get back to the top of the division and must get a win tonight to avoid falling any further in the standings. However, if the Cardinals’ bats can stay hot, they should be able to triumph over the struggling Giants.Godds Pick/Prediction: The Cardinals will win, and the total goes over.