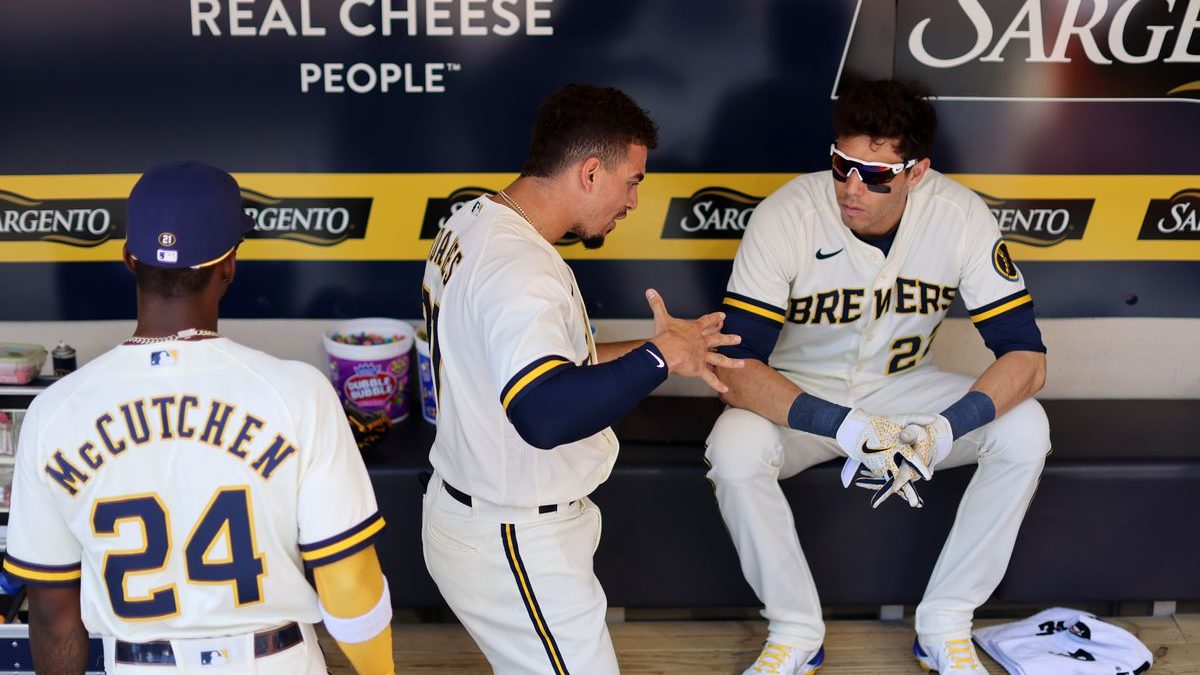 The Tampa Bay Rays are still in the pursuit of higher ground. They are now third in the AL East Division.

However, they have remained in the top three thanks to a 58-50 season record and are now just two wins away from climbing to higher spots. With that in mind, the Rays are all set to head to Milwaukee and face the Brewers tonight at American Family Field in Wisconsin.

The Brewers had dominated the standings for quite some time yet suffered recent defeats that took a toll on the team’s level of performance. For Milwaukee, a home series will allow them to recover and record more solid wins.

McClanahan’s Rays on the Rise

The Rays have not stood as the strongest team in the AL East. However, Tampa Bay is now just two wins away from catching up with the Toronto Blue Jays and standing within the top two in the division.

Tampa Bay is now 4-1 in their last five games, proving that the team has been able to build solid performances.

To continue doing so, the Rays must continue to rely on top players on the field, such as Shane McClanahan, to lead strong performances. McClanahan now has a 2.24 earned run average, ten wins, and 161 strikeouts.

The Brewers are now attempting to sum up a victory that will avoid a third straight defeat. The Brewers pulled an opening win against the Cincinnati Reds yet could not prevent two losses after that.

Even before facing the Reds, the Brewers went 0-4, starting with a loss to the Red Sox, followed by three straight defeats against the Pirates.

The Brewers can still make it to the division’s top spot. Corbin Burnes will be expected to stand as another strong pillar in the Brewers’ pitching game. Burnes is leading Milwaukee with a 2.45 earned run average and 175 strikeouts.

The Rays will now head to Milwaukee with a 25-29 road record. Tampa Bay is also fourth in the league with a 3.42 earned run average and 1.15 WHIP. The Rays are also fifth overall with a .233 BAA.

The Brewers will have their hands full when facing Tampa Bay on their home field. The Brewers are now eighth in the league with 500 runs and seventh with a .321 on-base percentage and .419 slugging percentage.

They are two wins away from tying St. Louis for the lead division spot and will have the perfect chance to start that process tonight.