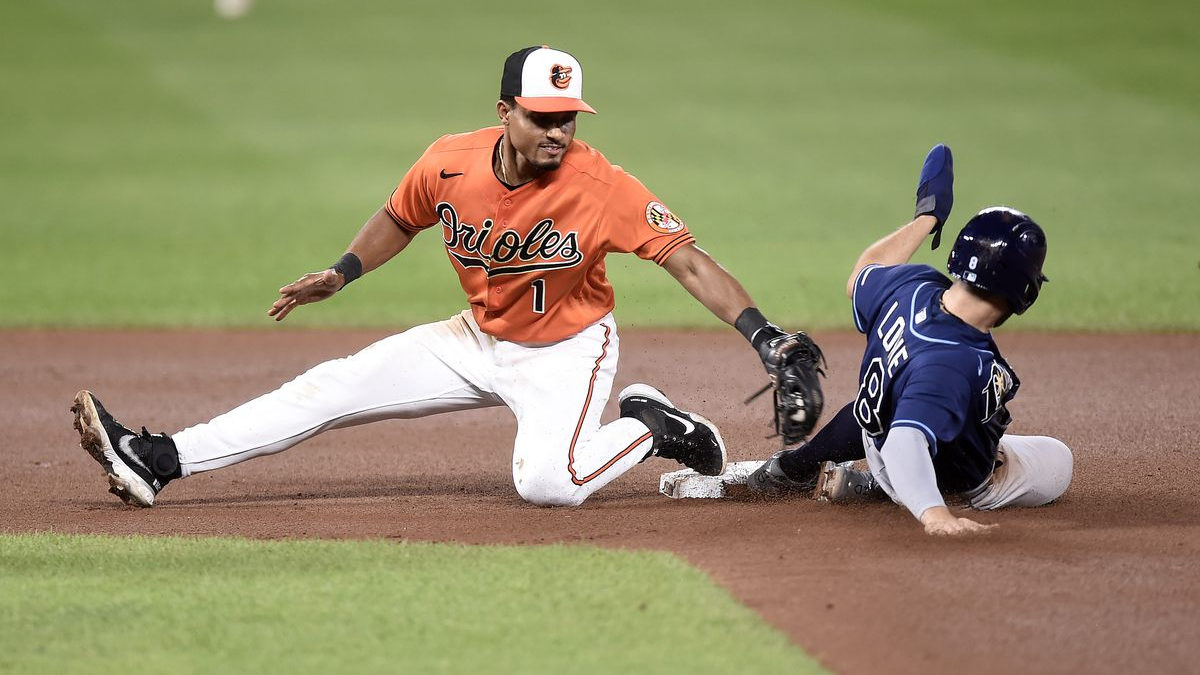 Expert Top Pick of the Day

After Baltimore took the first two games at Camden Yards, the Rays and Orioles play Game 3 of their four-game series. Tampa is still third in the NL East, 13.5 games behind the New York Yankees, and has now lost four straight. After Rays ace Shane McClanahan carried them into the late innings with the lead last night, the Orioles got to the Tampa bullpen and defeated the Rays 5-3.

The Orioles are 4-4 since their recent ten-game winning streak and are fourth in the AL East, just three games behind the Rays. A win tonight would be their third straight and fourth in their last five games. They have lost their previous two series against the Yankees and the Rays on the road.

Rays Moving Towards Bottom of Division

The Rays have hit a slump since their recent five-game winning streak and have won just two of their last seven games. Their offense has also stalled at the plate as they have scored just nine runs during this four-game losing streak. As a result, Tampa is now just 3.5 games ahead of the last-place Boston Red Sox in the standings.

Yandy Diaz is the leader at the plate and is hitting .289 for the Rays. Isaac Paredes is first on the team in homers with 14, and Randy Arozarena is the Tampa RBI leader with 45.

Shane McClanahan is the ace of the Tampa pitching staff and leads them with ten wins, a 1.76 ERA, and 154 strikeouts, which leads all of baseball. Drew Rasmussen is 6-3 with a 3.13 ERA and gets the start for the Rays tonight.

The Orioles are seeking their third straight win over Tampa tonight as they hope to move one game closer to third place in the division, which is occupied by the Rays.

The bullpen has played a big part in the Orioles’ recent success. They shut out Tampa for six straight innings in last night’s victory as Baltimore improved its record to 13-6 in July.

Austin Hayes is the leader in batting average for Baltimore, hitting .289. Anthony Santander is first in homers for the Orioles with 17 and leads them in RBIs with 51.

Jordan Lyles is first in ERA at 4.79 and leads the pitching staff with 93 strikeouts. Tyler Wells is 7-6 to lead the team in wins and has a 3.69 ERA leading up to his start against the Rays tonight.

The Rays may have been struggling as of late, but with a solid start from Rasmussen tonight, they should have enough to end their current losing streak. Tampa Bay hopes to resume winning versus a team they have dominated over the last two seasons, winning 20 of 28 games.