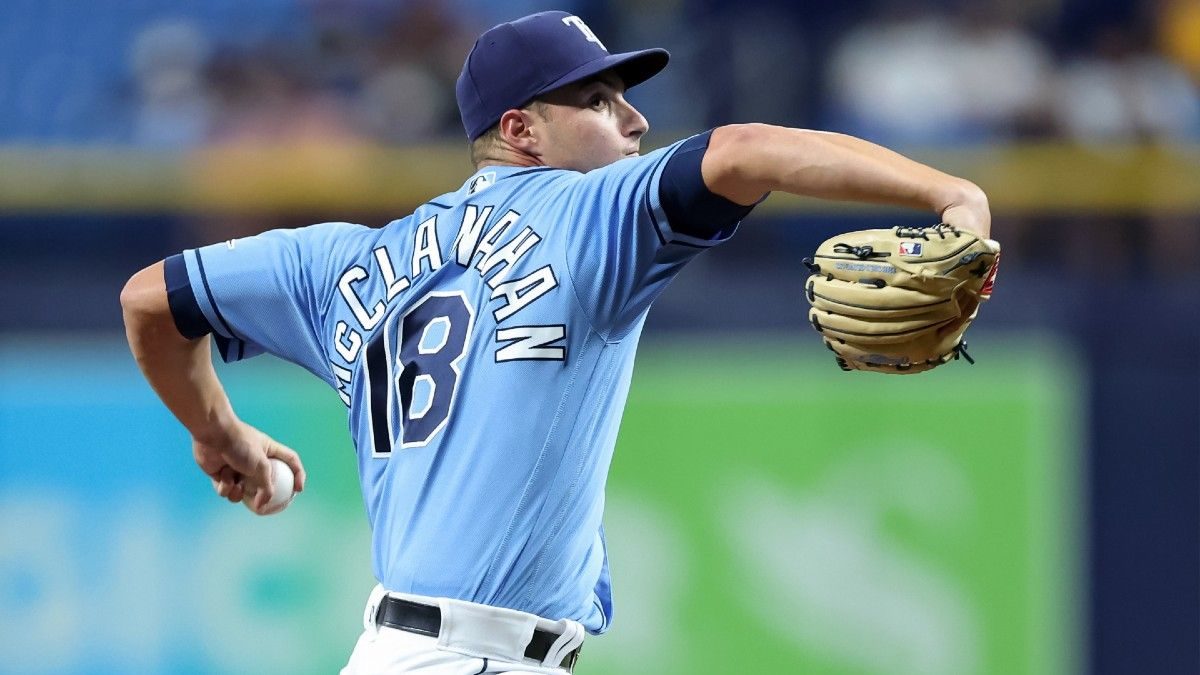 The Tampa Bay Rays have not had the best start to the current season. However, with an even 5-5 season record, the Rays have managed to remain in the fourth spot of the AL East. For the Rays, a 9-3 win over the White Sox after four consecutive defeats was a reminder of the solid start they had in their first series over the Orioles. However, as the Rays continue to aim for higher standings, now is the time for a fresh start.

This afternoon, the Rays are ready to head to Wrigley Field and face the Chicago Cubs. Chicago is 5-4 and in the second spot of the NL Central division behind St. Louis. In their most recent series, the Cubs went 2-2 and could barely rescue a 6-4 win over the Colorado Rockies at the very last minute.

Rays to Strive for Winning Momentum

Two consecutive losses to the Athletics in Tampa Bay left the Rays in a tough spot. Then, with two more defeats against the White Sox, the Rays were uncertain of a comeback. Yet, Tampa Bay still managed to pull a solid 9-3 win over Chicago.

Now the Rays will remain in Chicago yet to face the Cubs. So far, it’s been Shane McClanahan who has dominated the pitching. McClanahan is now standing with 15 strikeouts and an ERA of 3.00.

With 44 runs, the Rays are now tenth in the league, and their .251 batting average is eleventh in the American League, proving Tampa Bay still has it in them to keep pushing for better performances.

Suzuki’s Cubs on the Rise

Consistency may be what all teams are now looking for, and the Cubs have been able to stay on positive numbers with a 5-4 record. Chicago has also managed to spot key men on the field that have allowed them to sustain solid performances.

Seiya Suzuki leads the Cubs with a .400 batting average, four home runs, and 11 runs batted in, which isn’t a bad start just nine games into the regular season.

The Cubs won their series over the Brewers but came close against the Pirates and Rockies. A last 6-4 win over Colorado allowed Chicago to break away from an even record and stand in second place in the NL Central.

The Rays are leading the odds before facing the Cubs. Chicago is first overall in the league with a .364 on-base percentage and a .281 batting average. They also have a .447 slugging percentage. Despite not having odds in their favor, Chicago is set to defend their home field and give it their best shot.