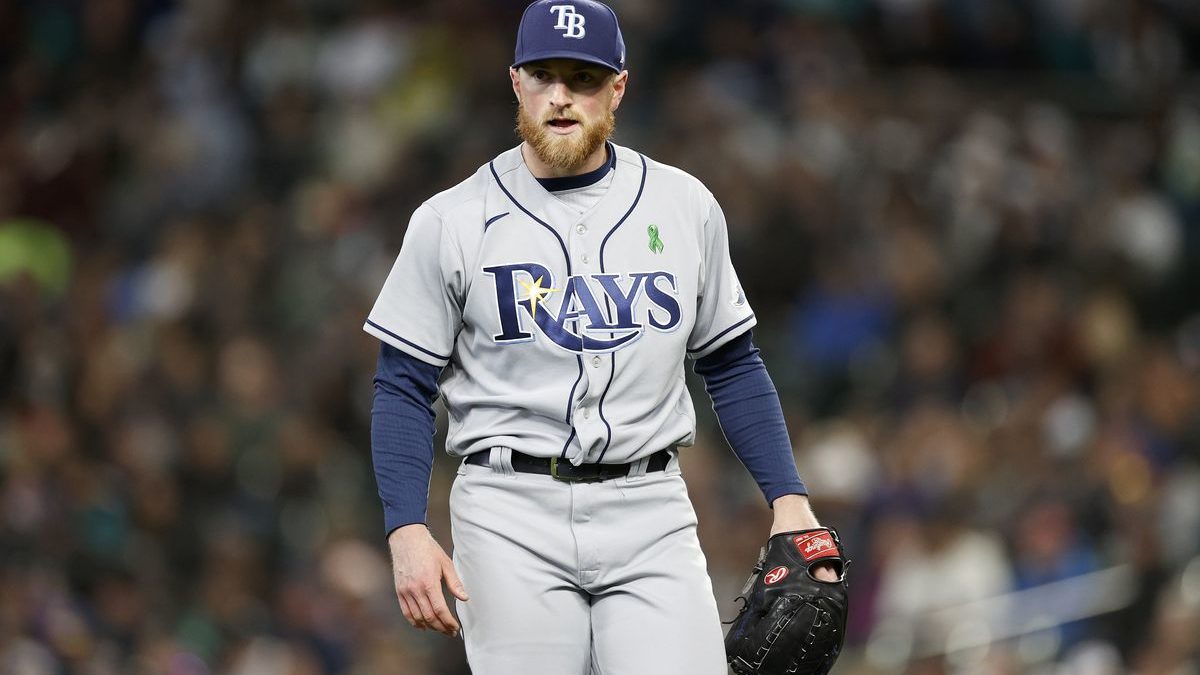 The Rays and Rangers will face each other for the first time at Globe Life Field as they begin a four-game series tonight. Tampa most recently split four games at home against the AL East-leading New York Yankees, taking the final two games. Texas had their four-game winning streak snapped by the A’s last night after committing five errors in the contest.

Tampa Bay remains in second place behind the Yankees by 4.5 games in the division standings and has won four of their last six games overall. Texas has now moved to within seven games of the NL West-leading Houston Astros and is third in their division, trailing behind the Angels, who have now lost five straight games.

Tampa Bay returns to the road after a six-game homestand where they are 11-8. However, in their last series away from home, they lost two of three to the Baltimore Orioles. Last night versus New York, the Rays had only two hits, home runs by Taylor Walls and Ji-Man Choi, while beating the Yankees 4-2. The other two runs came off four seventh-inning walks by Yankees pitchers.

Rangers Moving Up In The Standings

Texas has recently made up some ground on the second-place Angels in the NL West standings and is now just 3.5 games behind them in third place after trailing them by 7.5 games last week and has won four of their previous five games. However, their defense didn’t play well last night as they had a chance to sweep the Oakland A’s but came up just short, losing 6-5.

Nathaniel Lowe is first for the Rangers in batting average at .266. Corey Seager is the home run leader with 10, and Adolis Garcia has 29 RBIs, which is first among all batters. Martin Perez is the top pitcher for Texas and has three wins and a 1.60 ERA. Dane Dunning leads them in strikeouts with 56 on the season.

Tampa is a slight favorite for this matchup as they send Drew Rasmussen and his 5-1 record to the mound to face the 2-2 Glenn Otto for Texas. The Rays’ overall pitching has been stingy lately, with a 2.20 ERA in the last ten games.