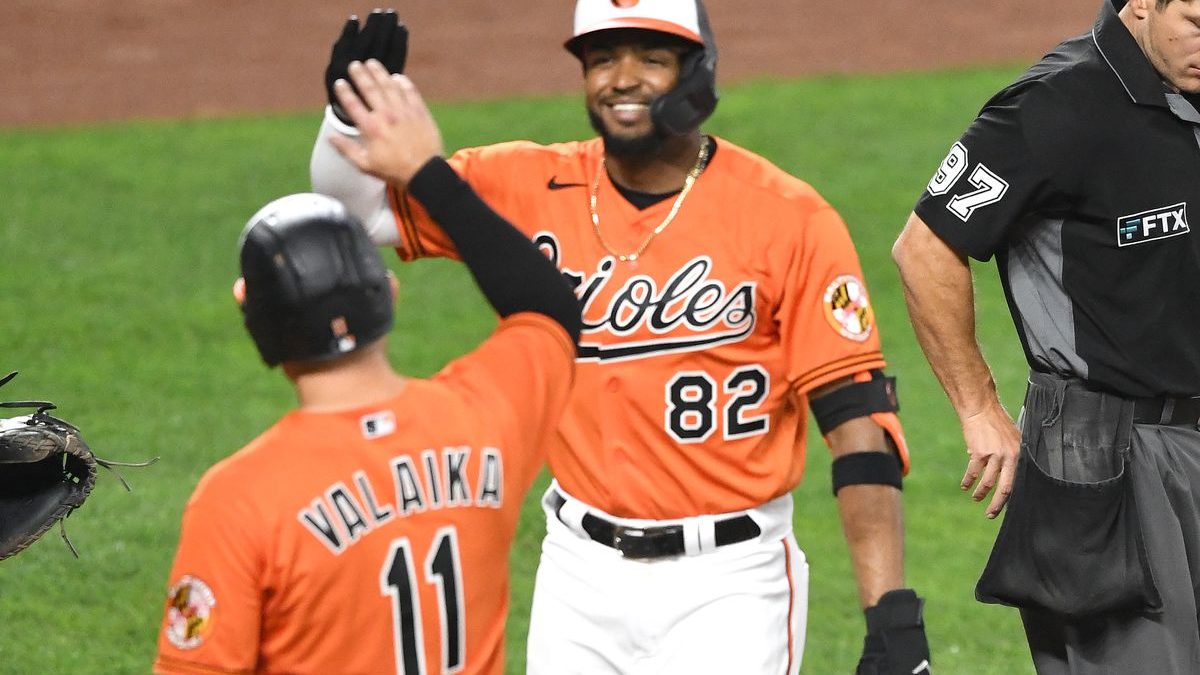 The Texas Rangers are now third in the AL West and looking to catch up with their rivals at the top of the standings. However, the Seattle Mariners displaced the Rangers from the second spot as the Rangers remain with a 37-41 season record.

With a series of defeats on their back, the Rangers will attempt to make the most of every game to catch up with the top seeds. The Rangers are now ready to revisit the Baltimore Orioles this afternoon.

As for the Orioles, the sun isn’t any brighter in Baltimore. The Orioles have remained at the bottom of the AL East and now stand with a 37-44 season record.

However, for the Orioles, two recent victories have allowed the team to gain major confidence as they strive to climb higher in the stands. As a result, the Orioles seem ready to face the Rangers again and remain in their pursuit of making it to higher divisional positions.

The Rangers are now three wins away from reaching the Mariners. However, they are now 15 wins away from being able to tie Houston’s 52-27 mark. For the Rangers, however, everything should now start with dropping their current two-game defeat streak.

The Rangers took a 4-1 loss to the New York Mets and had a rough start against the Orioles by falling 7-6 yesterday. However, the Rangers now have a chance to get back at Baltimore to start summing victories before it’s too late.

For the Rangers, Martin Perez is still their leading player in pitching. Perez is now standing with a 2.34 earned run average and seven wins. In batting, Corey Seager has added 15 home runs while Adolis Garcia has now reached 51 runs batted in.

The Orioles might still be at the very bottom of the AL East. However, with two recent wins, Baltimore seems ready to attempt to climb as much as they can to reach higher in the standings before the regular season ends.

The Orioles are now six wins away from Tampa Bay, seven wins away from Toronto, and eight from topping the Red Sox. That might seem like quite a handful. Yet, there is still time left in the season for the Orioles to give it their very best.

Jordan Lyles continues to be the Orioles’ top pitcher. Lyles is now leading with a 4.70 earned run average and 77 strikeouts. In addition, Anthony Santander has summed 15 home runs on offense, and Austin Hays now stands with 45 runs batted in.

The Rangers might not be at the very top of their game. Yet, a 20-21 away record might be enough for the Rangers to push for a revenge win tonight.

On the other hand, the Orioles are now 19-17 in home performances and looking to add more positive numbers to their current record.

Although the Rangers have been inconsistent in recent performances, they are better positioned and appear stronger than their rivals for today’s game.

Godds Pick/Prediction: The Rangers to win and the over hits.