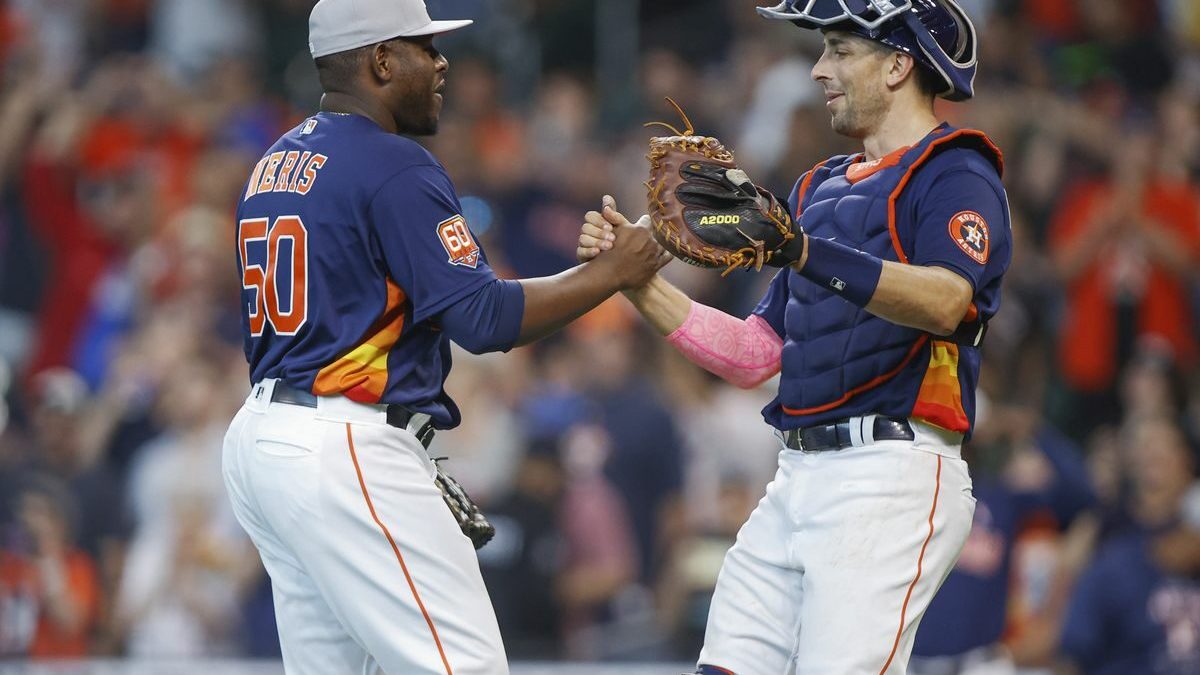 The Silver Boot Series is just around the corner, and the Texas Rangers are looking to head to Houston with a much stronger will to succeed. The Rangers are third in the AL West Division.

However, a 58-75 season record must prove sufficient for the Rangers as they prepare to face one of their most traditional rivals. The Rangers are all set to take on the Houston Astros at Minute Maid Park this Monday evening.

Coming into the Lone Star Series with a couple of hits is one thing. However, for the Rangers, a couple of hits translates to eight straight defeats. The Rangers desperately want to drop a streak that could continue to sink them further.

The Rangers are now tied with the Los Angeles Angels in the standings. There is an eight-win margin between these two teams and the bottom of the division. So the Rangers may still have time to reverse their fate and aim for higher numbers.

For the Rangers, Martin Perez remains one of the most important players in the lineup. Perez now leads the Rangers with a 2.89 earned run average, ten wins, and 144 strikeouts.

However, the Astros are now explicitly focused on those differences and have their eyes on the Los Angeles Dodgers. The LA lineup is now at the top of the league standings with a 92-41 season record.

The Rangers are heading to Houston with a 30-37 road record. With no other major mark, the Rangers must prove they have what it takes to break an eight-game losing streak and strike the Astros at the Lone Star Series.

On the other hand, the Astros are not only the second-best team in the league, but they also stand with a 43-20 home record. The Astros also lead league stats and are number one with 78 quality starts and second with a 2.98 earned run average.

As much as the Rangers try to find it within themselves to surpass Houston tonight, everything points to the Astros as the winner of tonight’s matchup.