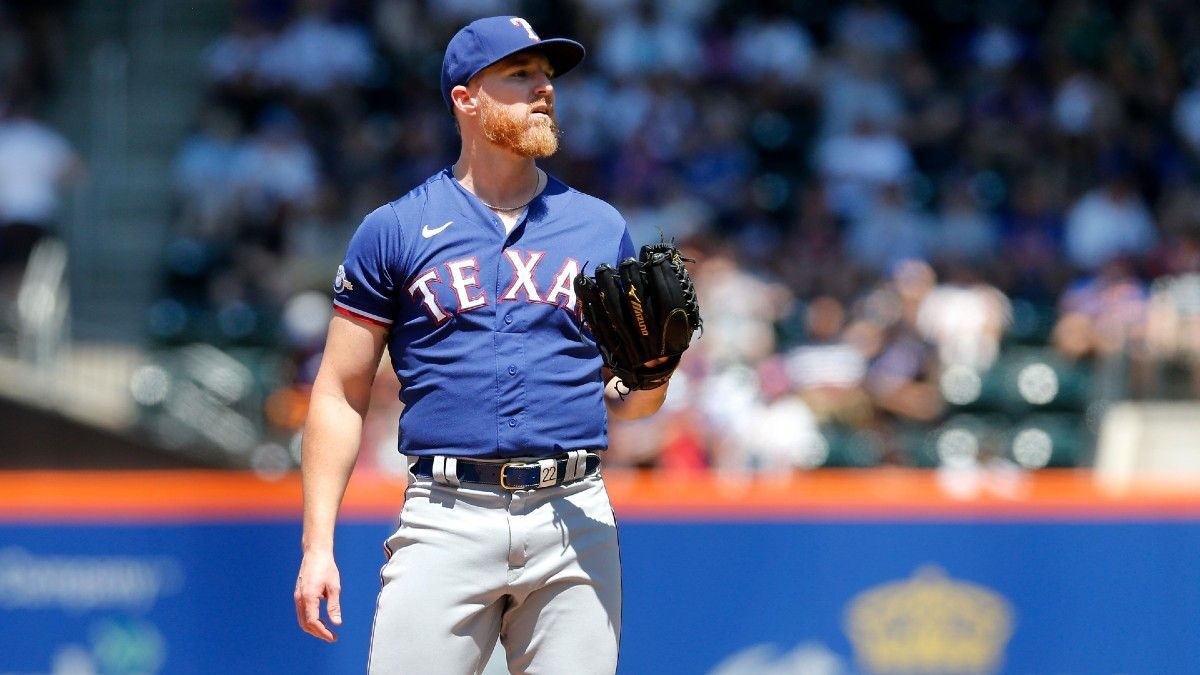 The Rangers and Marlins face each other in Miami today to finish their season series. The teams met for one game earlier in the season, with Texas winning in a shutout, 8-0.

Texas hasn’t been mathematically eliminated from the postseason but is 29.5 games behind the Houston Astros in the AL Central Division.

The Marlins are also in fourth place in the NL East Division and have a nine-game lead over the Washington Nationals, but are 31 games behind the first-place New York Mets.

They are 3-13 in their last 16 games after they took two of three from the Oakland A’s. They lost two of three to the Mets at home in their previous series.

The Rangers won their series finale against Toronto on Sunday behind a solid start from Martin Perez, who allowed just one run over six innings pitched.

Adolis Garcia also hit a home run in his second consecutive game, leading Texas to victory. The win snapped a six-game losing streak at home for Texas, which has lost its last five series.

Corey Seager is the top home run hitter for the Rangers, with 29 on the season. Nathaniel Lowe is first in batting average at .308, and Adolis Garcia is first in RBIs with 89.

The Marlins have been in a season-long slump in 2022 and were never able to put together significant win streaks at any point this season. After taking the first game of their last series against the New York Mets, they have lost two straight at home and are 2-7 in the previous nine games at LoanDepot Park.

Jesus Aguilar is the best hitter at the plate for the Marlins and leads them in all major categories. He has a .236 average, 15 home runs, and 49 RBIs, which aren’t outstanding numbers by any measure, but is still good enough to lead this struggling team.

The pitching matchup is pretty even for today’s game. However, Rogers has a higher ERA at home than on the road at 6.36.

Texas has a better road record than at home this season but has struggled at the plate recently and has lost six of the last seven away from home.

Godds Pick/Prediction: The Marlins win, and the total goes over.