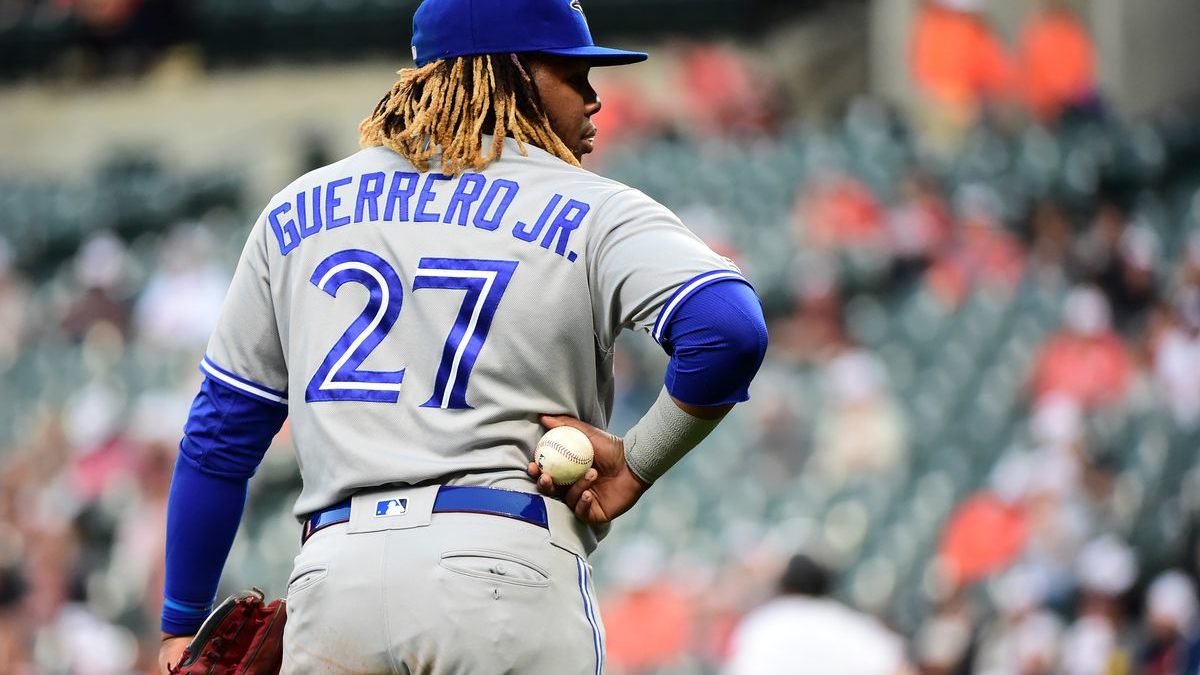 The Toronto Blue Jays are off to a recent solid streak. The Blue Jays nailed the last two games of the series against the Boston Red Sox. With an 8-5 season record, the Blue Jays are now after their third straight win and looking to lead the AL East.

To keep up the solid pace, the Blue Jays will now head to Texas and face the Houston Astros at Minute Maid Park tonight.

For the Astros, their recent games have proven the team is still in the pursuit of consistency. Houston nailed the first game of their previous series against the Los Angeles Angels.

Still, they dropped the next two games. With home lead not standing as a solid means to pull off wins, the Astros must strive to nail some degree of consistency in their next series.

With another opportunity to have the series at their home field, the Astros have an edge over their upcoming rivals tonight.

The Blue Jays stepped it up to pull 6-1 and 3-2 victories over the Red Sox in Boston. This proves the Blue Jays are not only on a solid pace, yet they are still able to pull off what is needed to walk away with solid wins on the road.

Vladimir Guerrero Jr. has been a major contributor to the solid gameplay the Blue Jays have been able to deliver throughout the last games. Guerrero is now standing with a .304 batting average, five home runs, and 11 runs batted in.

So far, the Blue Jays have done their deed. As the top seed of the AL East, Toronto is now just a win over the New York Yankees and the Tampa Bay Rays. If the Blue Jays can keep it up, they might find the series over Houston as the perfect chance to widen the gap between them and those in their pursuit.

By the second game of the series over the Arizona Diamondbacks, the Astros were off to a solid season start. At that stage, Houston was 4-1 and leading the AL West. Now, with an even 6-6 season record, the Astros are looking for a quick way to climb higher.

Now in the fourth spot of the AL West, the Astros will need to rely even more on the top talent that opened the season to a solid start. Justin Verlander hit it off to a great start for the Astros. Verlander is now leading on the pitching end with a 0.69 earned run average and 15 strikeouts.

With several glints of glory, the Astros recognize they have dropped the ball in their recent games. It’s now up to Jeremy Peña and Alex Bregman to also step it up and raise batting stats as Houston prepares to face the Blue Jays at their home field.

The Blue Jays are now 4-3 in away games. For a season start, those are still solid numbers to have on the radar. With Toronto now on the forefront as a top seed, the Astros might face their climb to victory a bit steeper.

Still, with home advantage and odds in their favor, Houston might be standing on solid ground to pull a win tonight. With a 1-2 home record, the Astros will now get a chance to play another series at their home field and tilt numbers over to the positive end.
Godds Pick/Prediction: The Astros to win and the over hits.